News
Business
Movies
Sports
Cricket
Get Ahead
Money Tips
Shopping
Sign in  |  Create a Rediffmail account
Rediff.com  » Movies » Looking at the women who made all the money!

They may not have set the house on fire, but there definitely is an audience for such movies.

Joginder Tuteja looks at the most successful female-centric movies in the last five years. It was meant to be a small and intimate offbeat film that would work with niche audiences.

But the film, led by Alia Bhatt, turned out to be one of the biggest surprises of the year when it opened well and went on to grow from strength to strength. 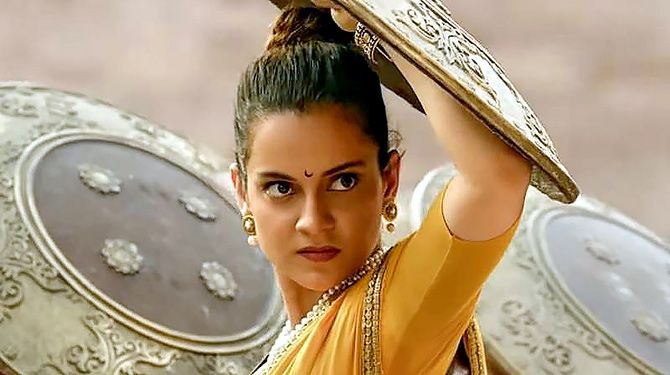 Designed as a magnum opus, the film was in the news due to the controversy over directorial credit. An adult entertainer, Veere Di Wedding was promoted as 'not as a chic flick'.

Kareena Kapoor Khan and Sonam Kapoor, leading the show, brought their experience into play and brought the house down with their entertaining act.

The film also starred Swara Bhaskar and Shikha Talsania, and saw polarised views from a section of audiences who found it to be risqué.

Audiences largely loved it all. 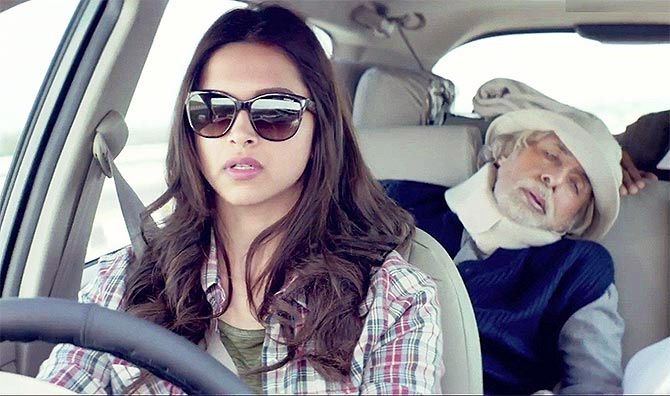 Though Amitabh Bachchan and Irrfan Khan added gravitas to the film, Piku will go down as a film highlighted by Deepika Padukone's realistic performance.

As a young woman with a mind of her own, Deepika was truly endearing. 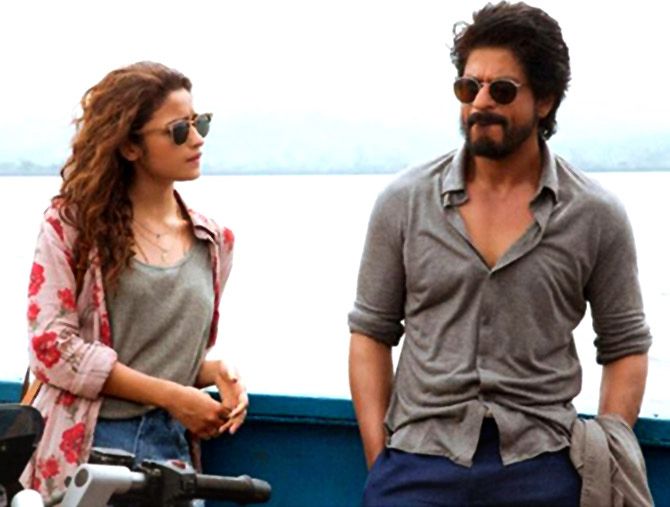 Alia Bhatt showed pretty early in her career that she was an actress of substance and in Dear Zindagi, she demonstrated that.

Shah Rukh Khan, interestingly, had a supporting role in the film.

Gauri Shinde directed a beautiful film and made sure that audiences noticed the sensitivity on display. 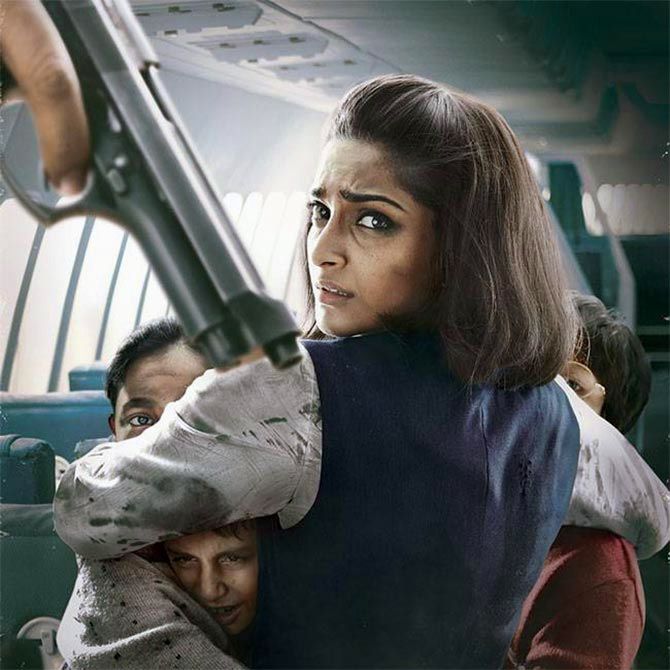 Sonam Kapoor played Neerja Bhanot in this thrilling biopic on the air hostess who lost her life in the PanAm hijack in the late 1980s.

Sonam made sure the film would go down as one of her most accomplished performances till date. Though Amitabh Bachchan featured in a pivotal part in PINK, Taapsee Pannu's bravura performance stood out.

She was supported well by Kirti Kulhari and Andrea Tariang who were equally impressive as the girls, who were molested by a group of youngsters but accused of being prostitutes.

Shoojit Sircar made the film beautifully. After giving everyone a sneak peek of her talent in Dangal, Zaira Wasim took centrestage in Secret Superstar.

Aamir Khan produced the film and put in a cameo as well.

The film released along with Golmaal Again, but did decent business. Rani Mukerji has been quietly building her own brand as the only female cop in Bollywood's cop universe, otherwise dominated by Ajay Devgn (Singham), Ranveer Singh (Simmba) and now, Akshay Kumar (Sooryavanshi).

After Mardaani, she made sure that Mardaani 2 was a notch higher.

Though it missed the Rs 50 crore club, Mardaani 3 will be much bigger. 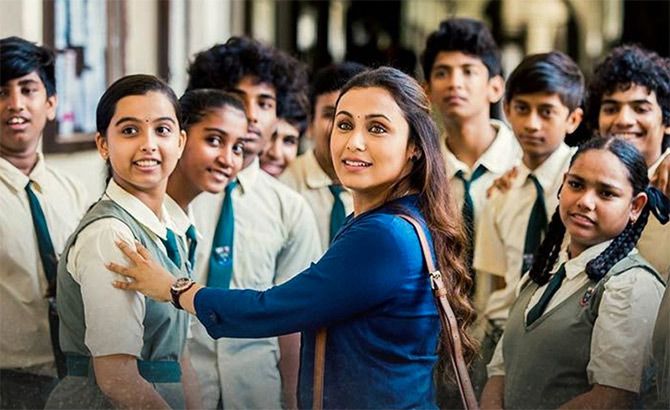 Rani Mukerji has yet another film in the top 10 female-centric films of the last five years with Hichki.

In a film remarkably different from her Mardaani franchise, it featured the actress suffering from Tourette syndrome.

Siddharth Malhotra's film was an endearing drama with several light-hearted moments and went on to be a decent earner at the box office. 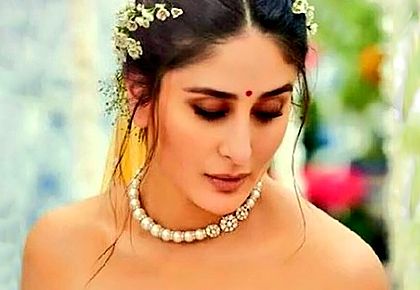 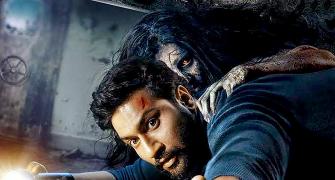 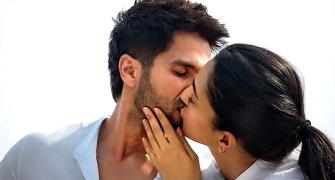 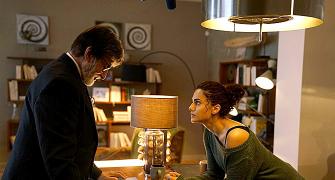 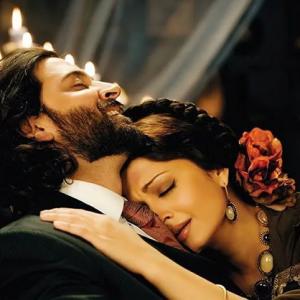