Bollywood seems to love to dip into its past and pick up a film to remake.

Usually, the audiences welcome such decisions and the films end up doing well at the box office.

Every once in a while, there's an uproar like the one about the Mr India remake.

But do these remakes do well at the box office? Joginder Tuteja finds out. The biggest remake hit so far is Judwaa 2.

David Dhawan's 1997 Judwaa with Salman Khan, Karisma Kapoor and Rambha had done tremendous business and later, when Varun stepped in as the new hero, the film did even better. Varun had Taapsee Pannu and Jacqueline Fernandez for company. Amitabh Bachchan's Agneepath is a cult film, one that he won a National Award for in 1990.

So Karan Johar had quite a task at hand when he remade the film with Hrithik Roshan.

Though the film met with polarised reactions, it located an audience and become a superhit. The setting was changed for the film and it did quite well commercially. Kartik Aaryan's Pati Patni Aur Woh was a remake of Sanjeev Kumar's namesake film which had done well in 1978.

The humour quotient was left intact in this comedy starring Bhumi Pednekar and Ananya Pandey. 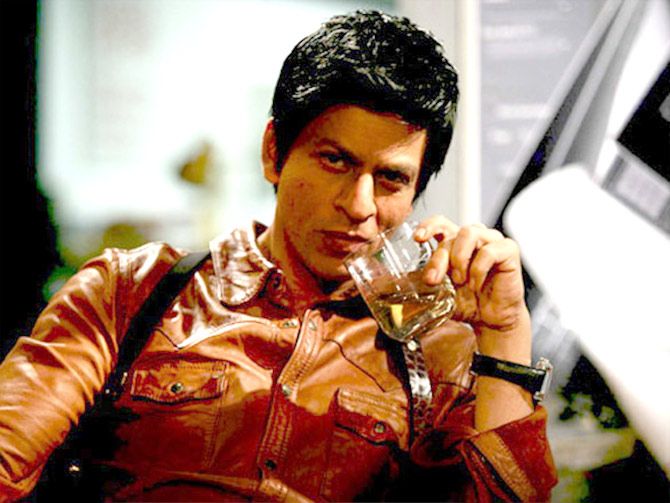 Don was a rare instance of a remake leading to an original sequel, thus resulting in a franchise.

Shah Rukh Khan's version of Amitabh Bachchan's Don was faithful to the original, except for a major twist in the climax that no one saw coming. Jeetendra-Sridevi's 1983 Himmatwala was a major success at the box office. When Ajay Devgn chose to be a part of its remake, he set it in contemporary times.

Co-starring Tamannaah, the film opened well due to the hype and hoopla surrounding it.

Though Sirector Sajid Khan promised the film would cross the Rs 100 crore figure at the box office, it could not cover the distance. 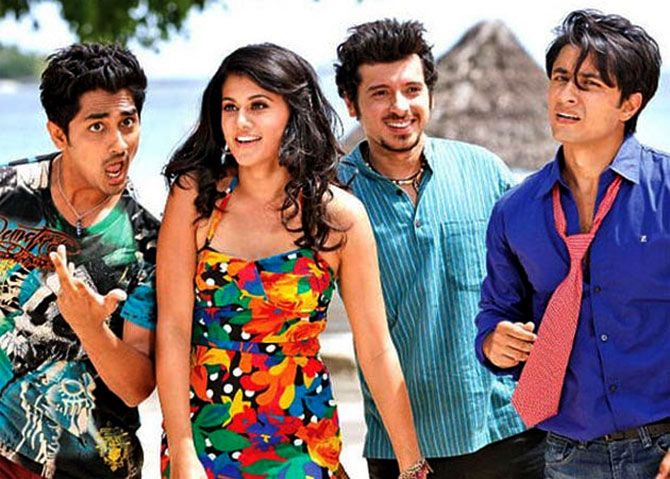 Today, Taapsee Pannu is known for hard-hitting films like PINK, Saand Ki Aankh and Thappad, but few remember that she made her Bollywood debut with a romcom entertainer, Chashme Baddoor.

The film did quite well. Jackie Shroff emerged as a major star after Subhash Ghai launched him with Hero in 1983.

The same did not quite happen for Sooraj Pancholi when Salman Khan took him under his wings for the film's remake.

To Hero the remake's credit, it took one of the best starts ever at the box office for a Bollywood debutant. Mithun Chakraborty was the leading hero in 1982's Shaukeen which had Rati Agnihotri as the leading lady and Ashok Kumar, A K Hangal and Utpal Dutt as 'the shaukeens.'

Later, Akshay Kumar made a version of the film with Anupam Kher, Annu Kapoor and Piyush Mishra lusting after Lisa Haydon.

The film did just okay commercially. 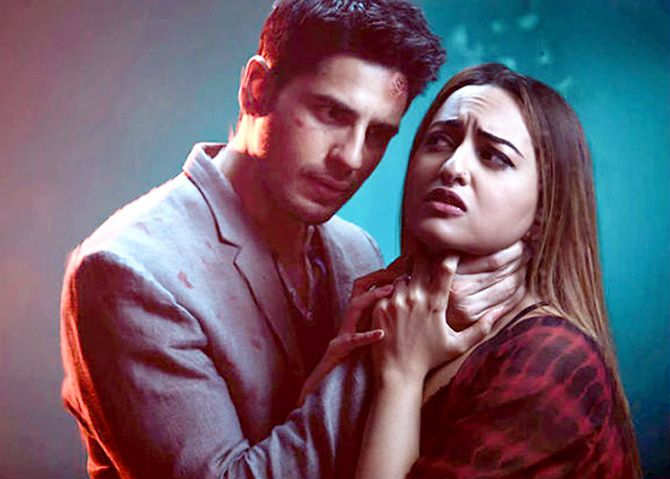 In the redux version by Karan Johar and Shah Rukh Khan, Sidharth Malhotra and Sonakshi Sinha came together with Akshaye Khanna and delivered a compelling thriller.

Though it was well made, it did ordinary business. 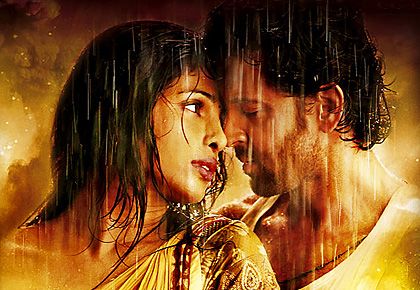 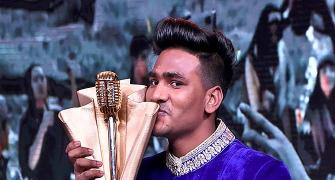 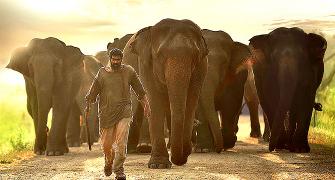