The other releases -- Happy Hardy and Heer and Gul Makai -- fail as well. 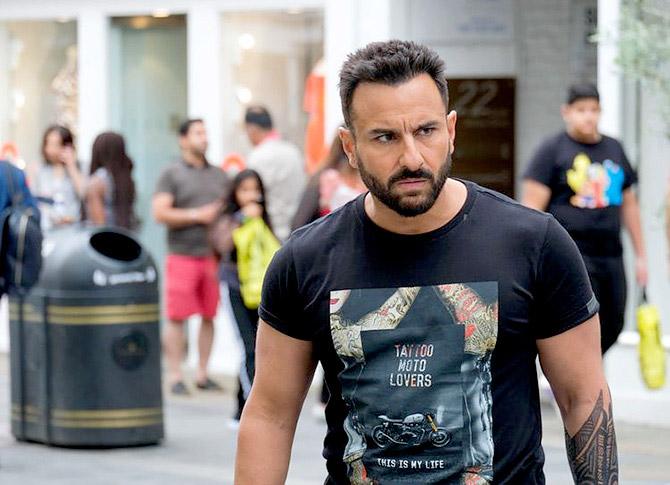 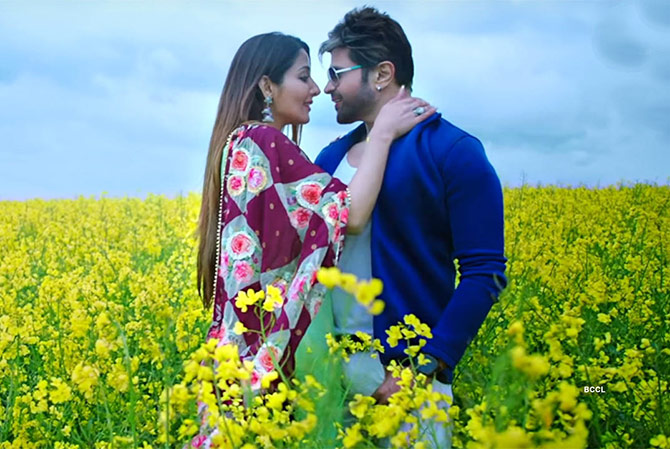 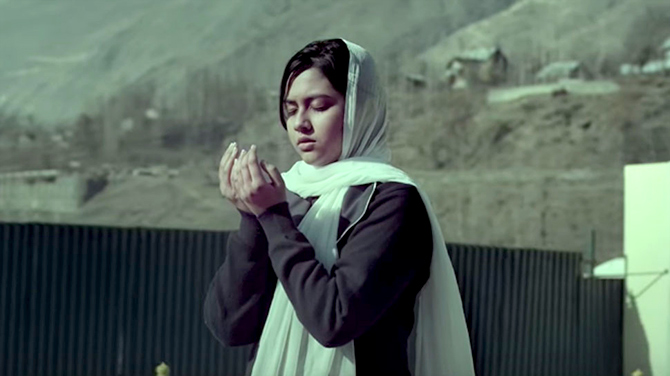 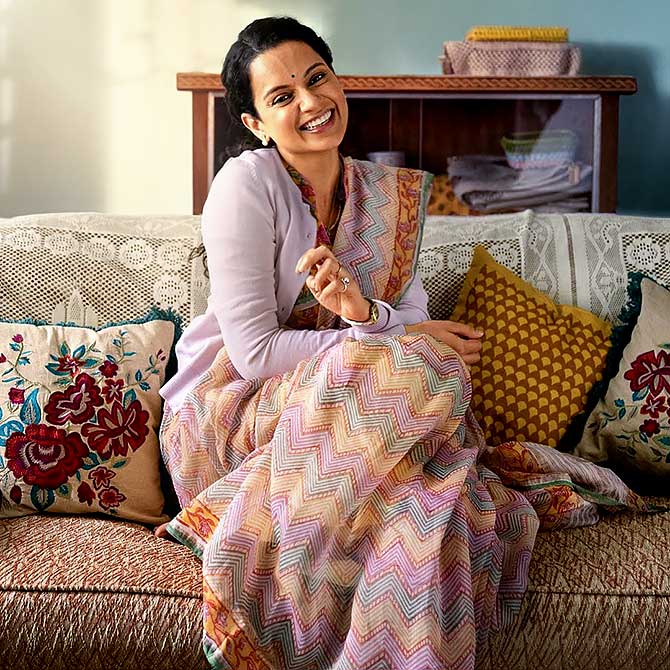 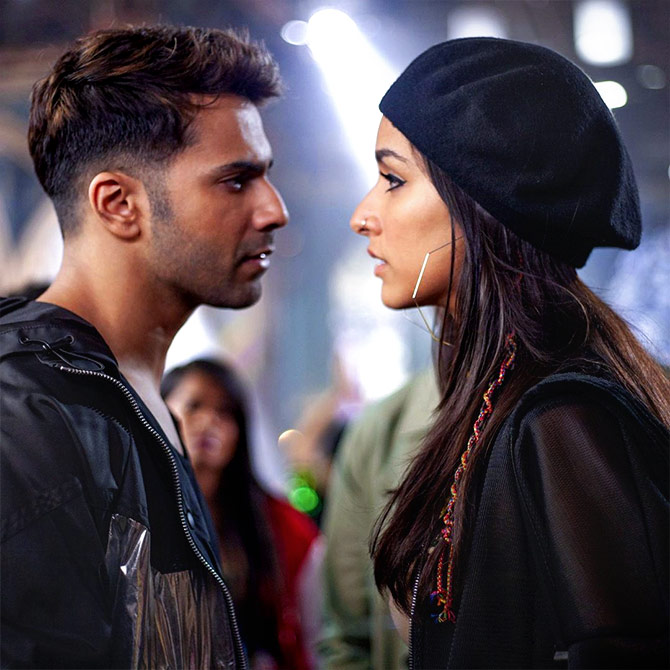 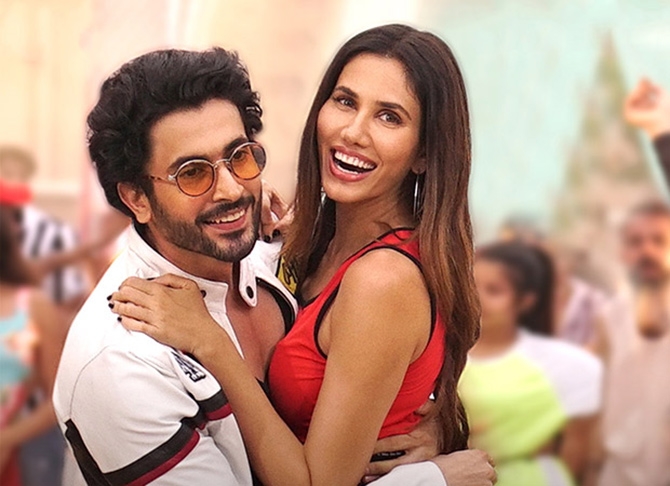 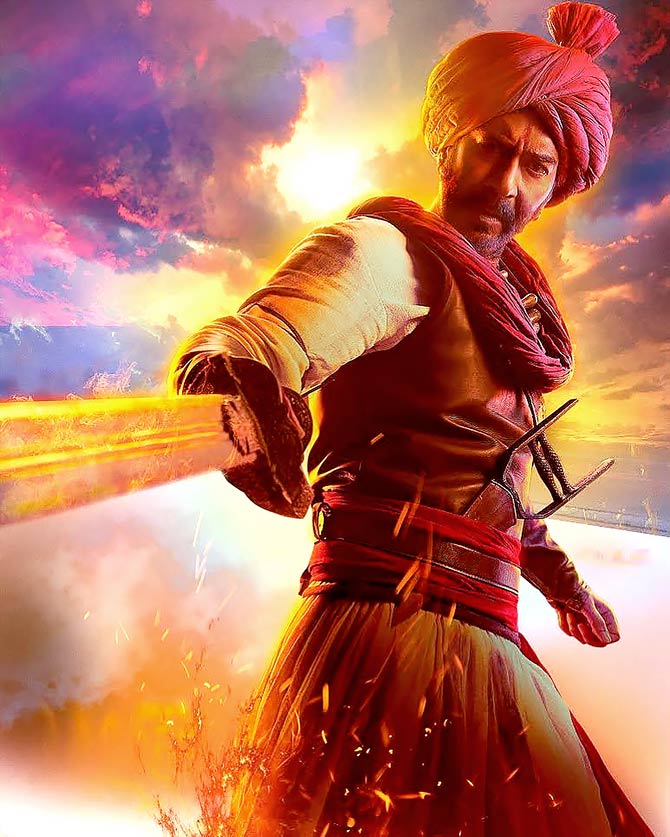 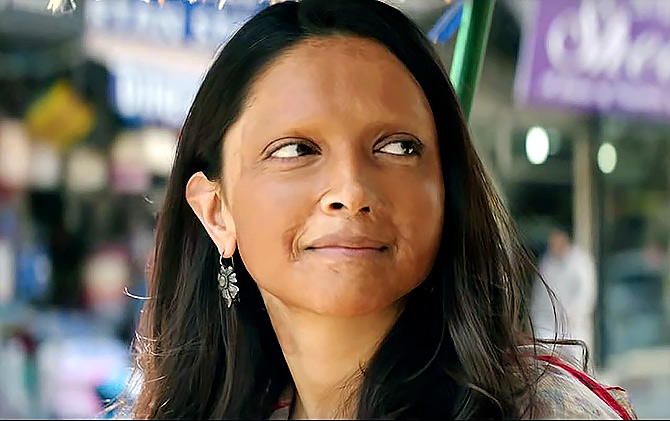 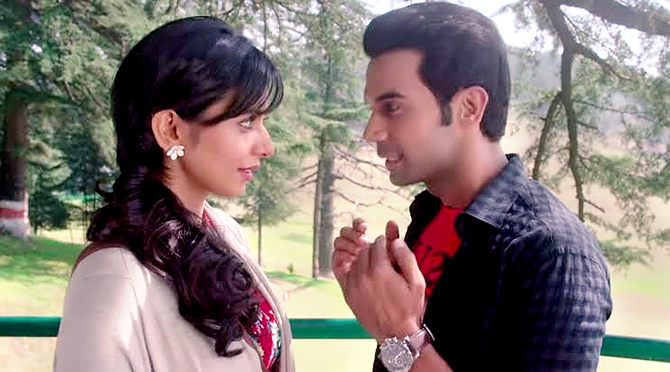 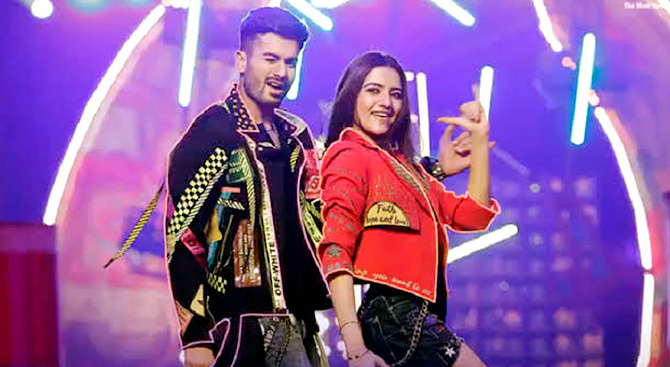 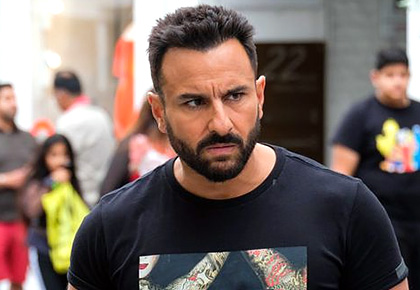 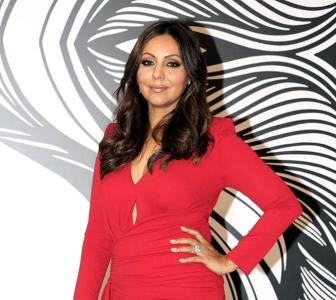 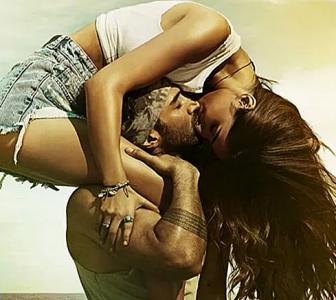 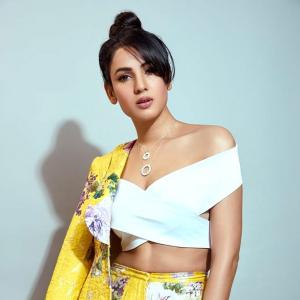