When cricket made money for Bollywood

For the average Indian, two sources of entertainment outshine most others -- Movies and Cricket.

Imagine then, if they come together!

The world of cricket has, in fact, woven dreams in Bollywood too, in quite a few films.

But are they popular at the box office? Joginder Tuteja finds out. 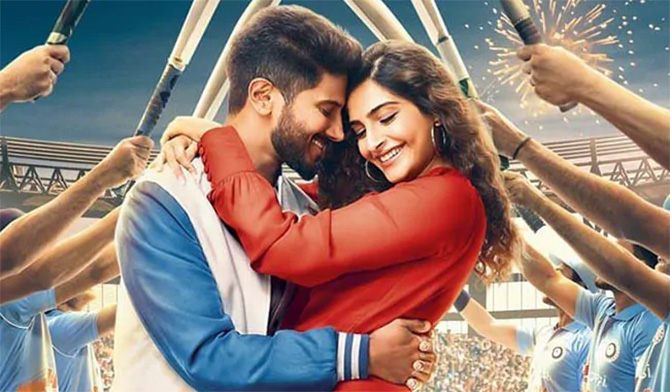 The film is about a unique romance set against the cricket World Cup. 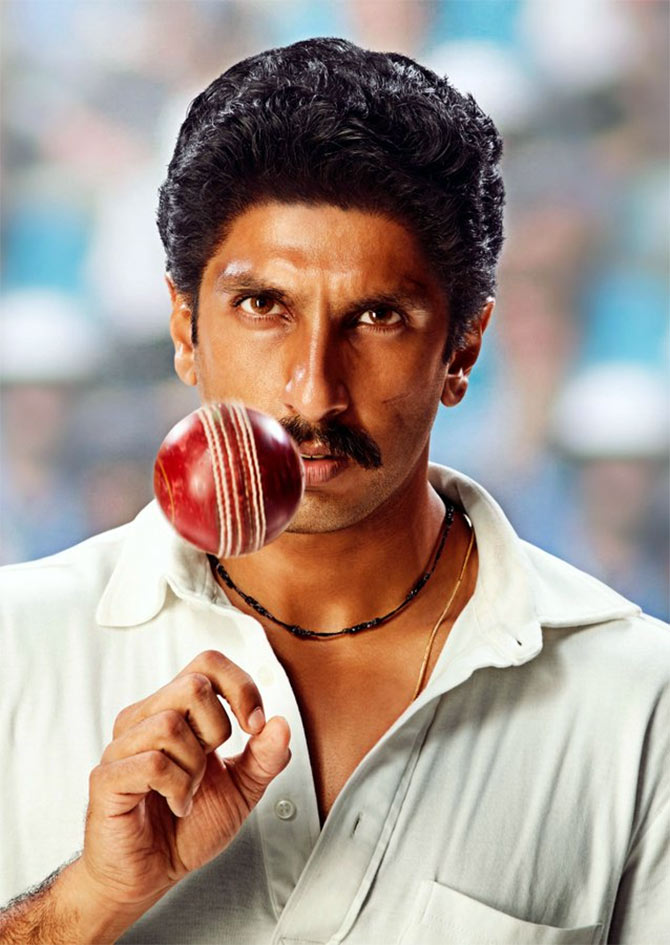 It's the first film in which Ranveer and Deepika Padukone pair up on screen since their marriage. 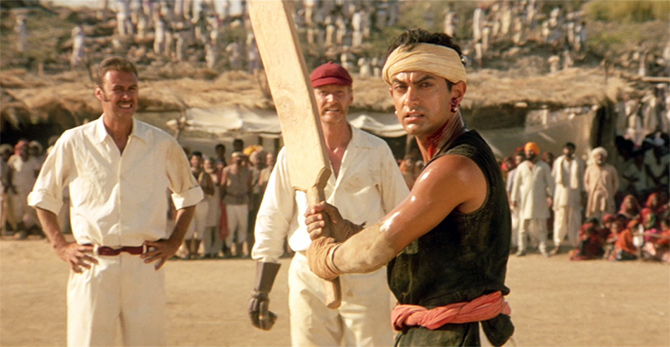 Ashutosh Gowariker set his film in the pre-independence era and cast Aamir Khan as the only star in an ensemble set-up.

Lagaan was a big hit and went on to grab an Oscar nomination. 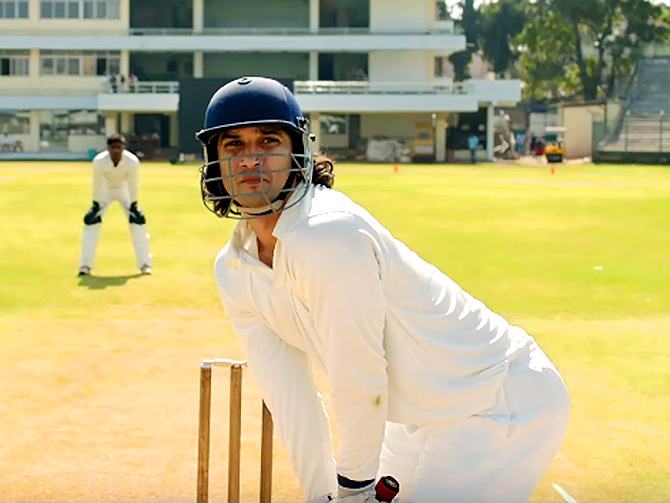 MS Dhoni: The Untold Story brought in a lot of audiences and opened huge at the box office.

Based on the life and times of Mahendra Singh Dhoni, this Neeraj Pandey film got good reviews as well, as Sushant Singh Rajput did justice to the title role. 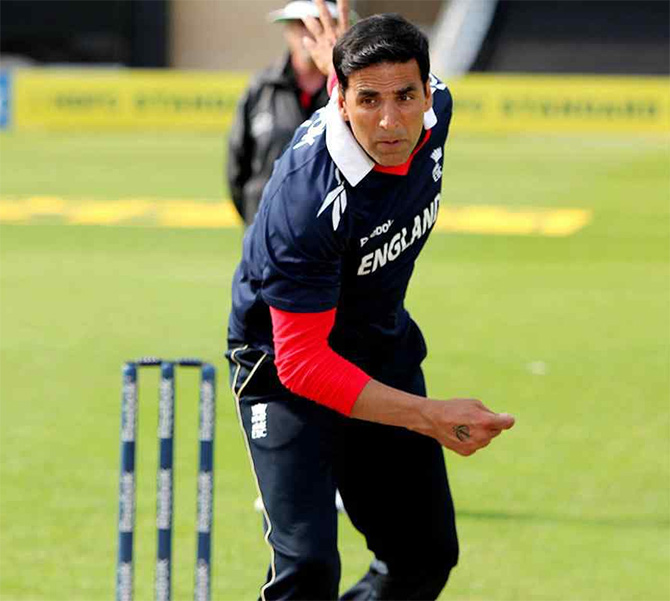 With racism as its central element, this Director Nikkhil Advani deserved to cover a good distance but unfortunately, went unnoticed.

Akshay Kumar featured as an Indian cricketer in this film set in the UK. 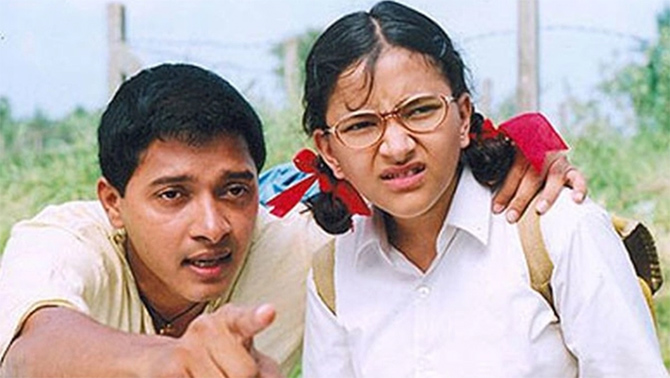 A small film with a big heart, Iqbal went on to win critical acclaim as well as commercial success in times when multiplex cinema was starting to find its feet. 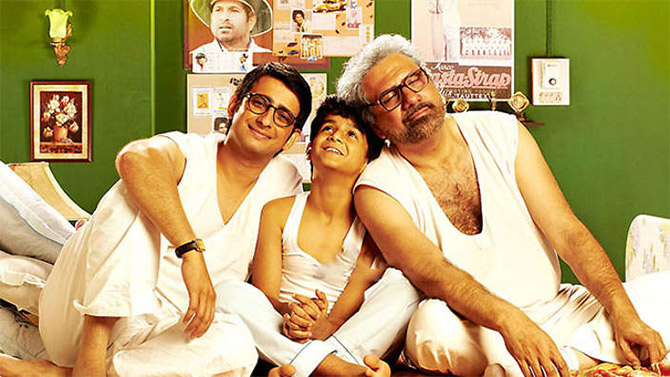 Rajesh Mapuskar's Ferrari Ki Sawaari is a slice-of-life film about a father, who steals a Ferrari to fulfill his son's dream of playing at Lord's cricket ground.

Later, he finds out that the car he stole belongs to Sachin Tendulkar. 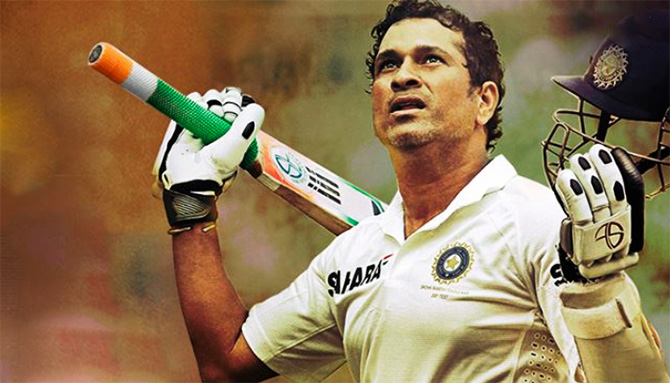 There are very few documentaries that come from the film industry, which find a theatrical release.

The film fared decently even though given the man in question, it deserved a bigger release. 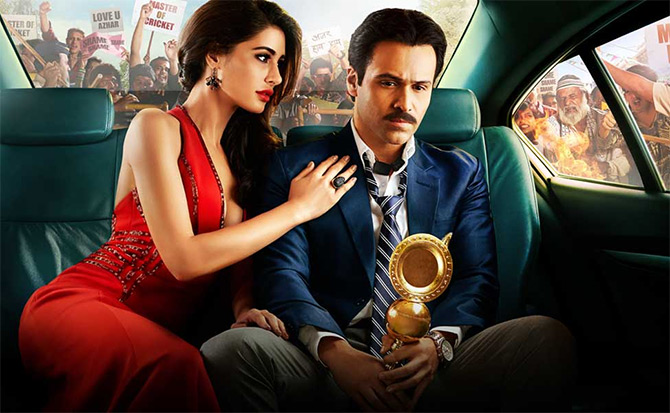 While it aimed to tell Azhar's story, as its core, the film tried to clear his name from the match-fixing scandal.

The film could not cover much distance. 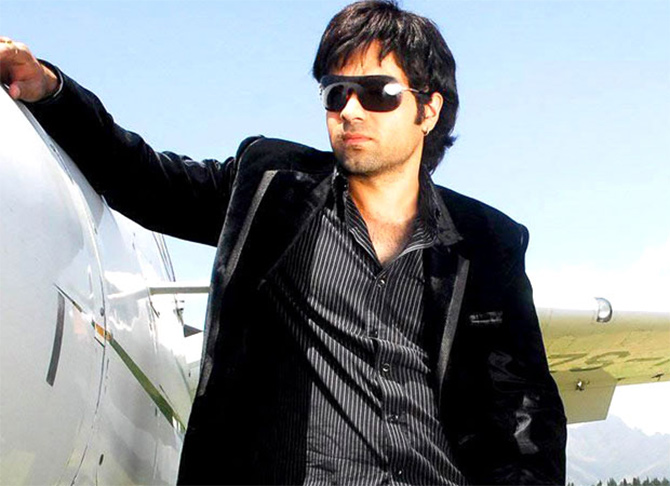 Before he played Azhar, Emraan Hashmi actually played an agent involved in match-fixing in Jannat.

Powered by chartbuster music, this Kunal Deshmukh directed film was well made too and found a lot of love from the audience.

An out and out commercial masala affair, it spun a sequel too. 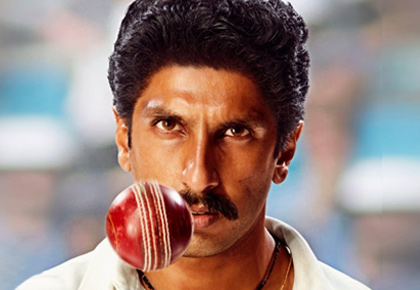 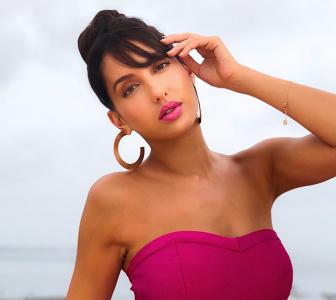 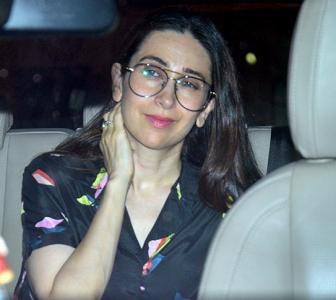 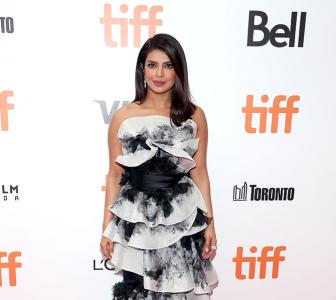 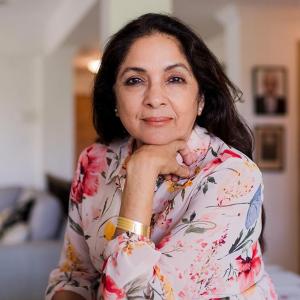