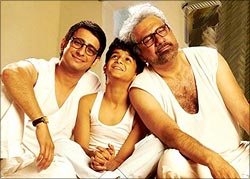 Ferrari Ki Sawaari has its great moments but falls short of being a great film, writes Preeti Arora

Ordinary people have simple dreams. And when they do aspire to lofty heights, they will leave no stone unturned to fulfill their fantasies. It's what we desis love. Cheering for our protagonist when he's down on his luck, holding our breath when he struggles to overcome the odds.

Ferrari Ki Sawaari isn't something that was put together in a hurry because the actors were available. This was a tribute to all the young boys who spend countless hours, dreaming of the day when they can wield the bat with the same passion as the master blaster does. A sweet feel good film with its heart in the right place.

But somewhere one fails to connect with the characters. There's Rustom Deboo (Sharman Joshi) the luckless dad who needs to strike a balance between his embittered father and his son's ambitions. It's kind of hard to feign enthusiasm for his Gandhian values, but when you realize he doesn't even own a mobile phone, now that makes it a tad incredible.

And though Sharman has delivered an amazing performance, (this is his first solo outing) his sugary-sweet personality leaves a cloying taste in the mouth. Then there's Kayoze Deboo (Ritwik Sahore) his model son with the potential to outdo Sachin Tendulkar. And their close-to-perfect relationship.

So much love flows around but nothing is really happening on screen. Sit back and admire the father-son duo, the narrative will move ahead at it's own pace.

It's the predictability which pulls the story down. Like one knows even as Kayo's father searches desperately for a new bat, he will reach the cricket field in time to hand it over to his son.

Or when we see him enviously eyeing a new pair of shoes, Kayo's shoes will come undone on the field, causing him to stumble mid-run. Ho-hum.

And then of course the twist in the tale. And much as we love to see Sharman zipping around the city behind the wheels of a Ferrari, it is kind of surprising that a petty government official whose normal mode of transportation is an old two-wheeler can comfortably handle a car of that stature.

Rustom's embittered father (Boman Irani) was an aspiring cricketer who got ousted from the game due to the machinations of his ambitious friend Dilip Dharmadhikari (Paresh Rawal). So the ubiquitous villain makes an entry.

When the grandfather does swallow his pride and approach his old friend-turned-foe for a loan you know he will get turned down. One more effort to get your tear glands flowing. Which is what Sharman does right through the second half. Too much mush.

Of course parodying an entire community to depict a corrupt petty government official and his ill-gotten wealth isn't exactly admirable. But it does provide the perfect opportunity for Vidya Balan's Lavani song.

This is director Rajesh Mapuskar's first outing as a director and he should be given full credit for a screenplay which steers clear of subplots, sexist jokes or the general paraphernalia foisted on hoping to make the film a hit. The story zigzags between real, fantasy and make-believe and bizarre co-incidences which is a formidable task for any director leave alone a first timer.

Technically the film can't be faulted and the excellent cinematography works in its favor. The supporting cast, most especially Seema Bhargava as the irritating ingratiating wedding planner Baboo didi provided some much needed laughter.

The dialogues by RajKumar Hirani entertain us with a handful of LOL-worthy moments.

And that is the best that can be said about Ferrari Ki Sawaari. One or two brilliant moments, a handful of good moments but they don't come together to give us a great film. 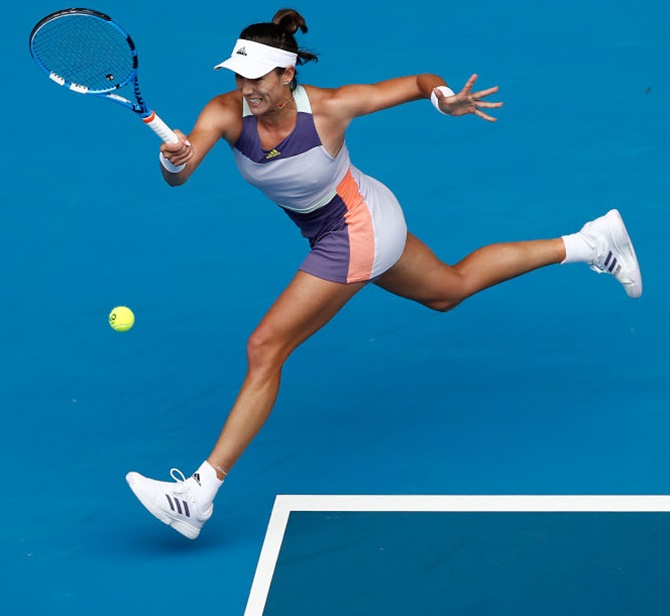 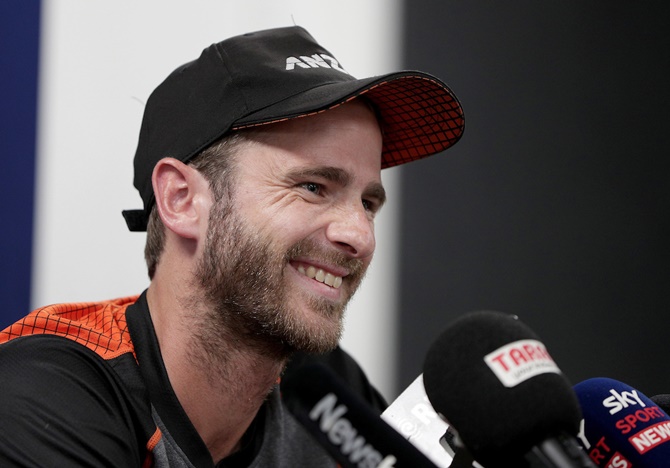 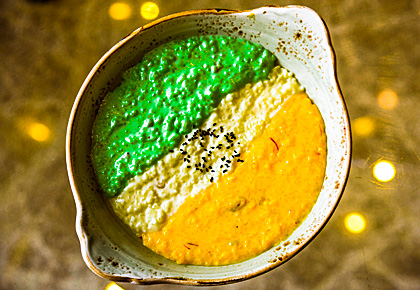 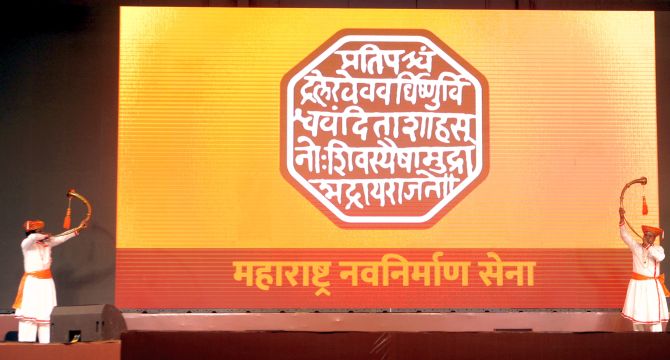 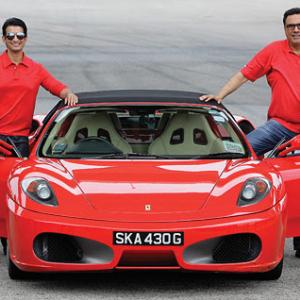 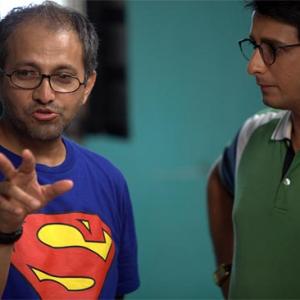