Anupriya Goenka, who rose to fame with Padmaavat, will soon be seen in Hrithik Roshan and Tiger Shroff's War.

She came to Mumbai in 2008, when she was just 21 years old. One of the first things she did -- in fact, within a month, she tells Patcy N/Rediff.com -- was to book a one bedroom apartment in the city's adjoining district, Thane.

Two months later, she found a job in the corporate world.

As soon as she was financially stable, she called her parents to join her and the family moved into a two bedroom apartment in Thane.

After working in the corporate world for a few years, she was looking for a change. So she quit and joined the theatre.

Anupriya loved the experience so much that she wanted to do it full-time, but the responsibilities of a home loan loomed.

Advertisements were a quick way to make money and, over the years, she has featured in over a hundred, including Coca Cola, Garnier, Stayfree, Kotak Mahindra, Pepperfry and Dabur.

The charms of Bollywood beckoned and she started auditioning for films. Very soon, she got small roles in Bobby Jasoos and Dishoom.

Then came bigger films, and bigger roles, like Tiger Zinda Hai and Padmaavat.

Besides the fame, it also allowed her to rent a two bedroom apartment in Versova, north Mumbai, which helped her cut down her travel time.

Anupriya invites us into her beautiful home.

Anupriya takes us on a home tour. 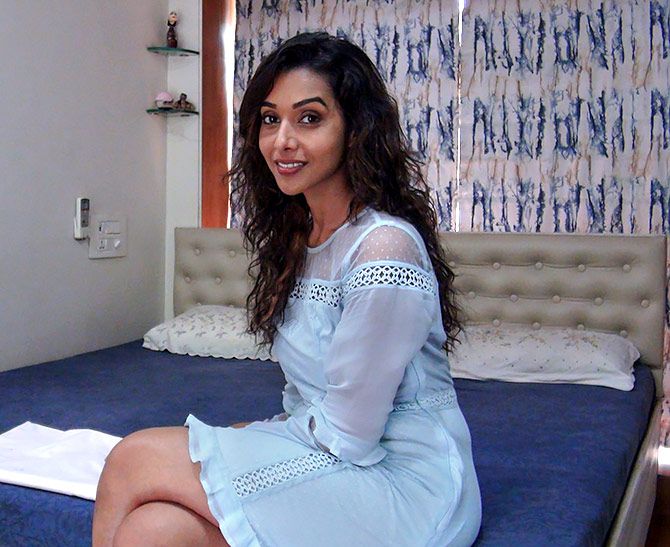 Her bedroom, where she gets her 'Me' time. She finds inspiration in her study. This is where she takes her morning coffee. 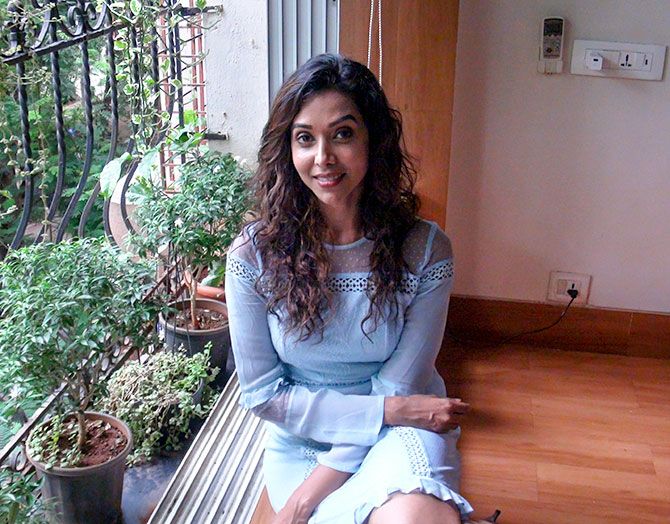 She loves the wall to wall windows and the ample view of greenery. 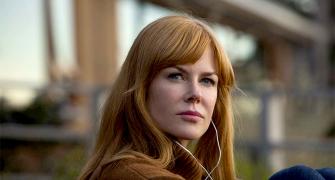 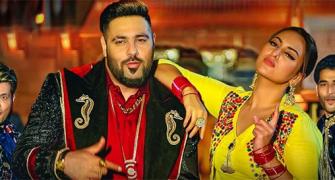 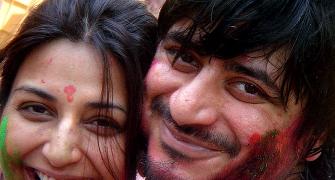 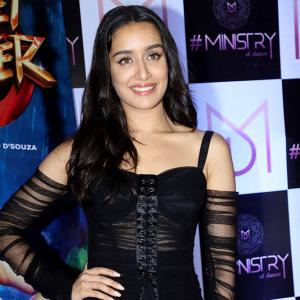 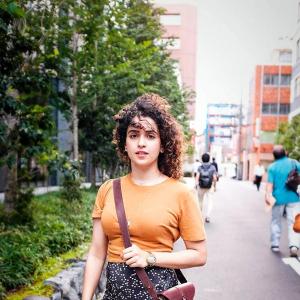