Yash Raj Films has decided to amplify the impact of the climactic combat between Hrithik Roshan and Tiger Shroff in their next mega release, War.

With the game-changing success of Hrithik's Super 30, Yash Raj now has the confidence to pump up the adrenaline level higher than earlier conceived.

A source close to the development tells Subhash K Jha that four action directors from America are being summoned to ensure the climactic fight attains the pinnacle of excitement and thrill never seen before in Indian cinema.

Hrithik and Tiger will be trained individually for the combat, and their fans will be in for an action treat.

"I am Hrithik sir's biggest fan," Tiger says. "He is my biggest source of inspiration. Just standing in the same frame with him is a dream for me. To actually do action and dance with him is like an surreal experience. I keep pinching myself." 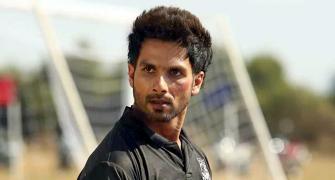 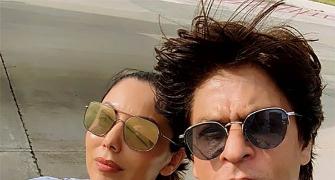 What are Shah Rukh, Priyanka up to? It's a WAR between Hrithik and Tiger!