Janhvi Kapoor's latest film, Bawaal, has made her quite the globetrotter.

It has taken her to Paris, Berlin and Poland and the actress has dutifully documented the locations with beautiful pictures.

The shooting for the film, directed by Nitesh Tiwari and co-starring Varun Dhawan, is now complete, leaving Janhvi with lovely memories.

'From stalking Nitesh sir and Sajid sir to make sure i get this film, to praying obsessively that it happens, to pinching myself everyday that I'm actually shooting for it, to having finally wrapped it. I still can't believe that I've been lucky enough to be a part of this wholesome, heartfelt world that Nitesh sir has created,' Janhvi writes.

'I've learnt so much from you sir, so much about films and making movies with love but more about the value in being a person that leads their life with such dignity and honest values.

'And Varun, I can say thank you for always looking out for me and all those generic things that hold true but what I really want to say is that although we disagree and annoy each other more often than not, Nisha will always be on Ajjus team and always root for u and also find restaurants that have salmon tartare or grilled chicken for u.

'I can write an essay on everyone in our team who's made this film so special for me but I think there's a word limit... but basically I'll miss you all and thank you for making the last three months feel like magic and now.. back to reality!'

Varun adds colour to her black and white pictures and writes, 'Summer of #Bawaal. In between of work Iv been exploring, observing and sometimes meeting up with European dogs.'

A look at Bawaal's beautiful locations: 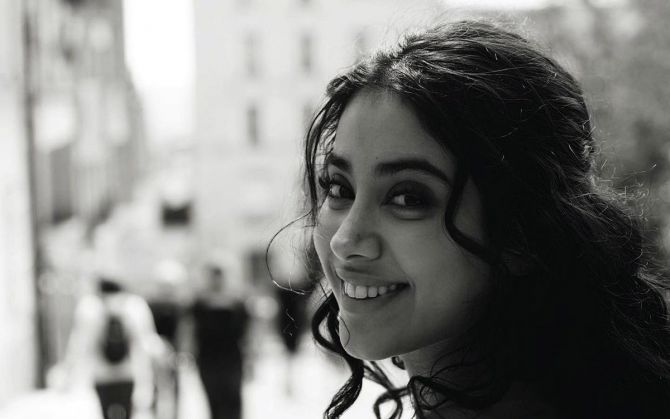 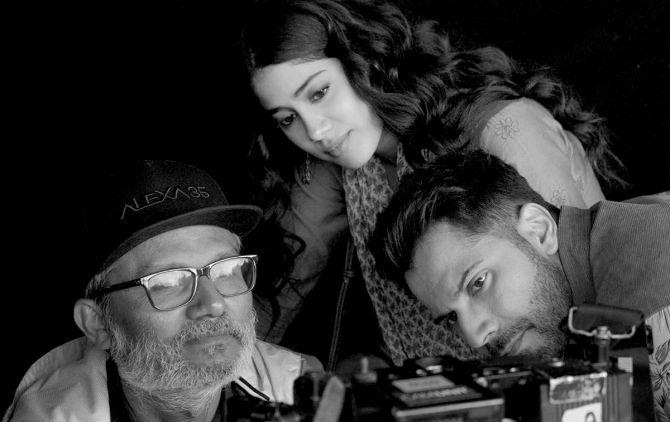 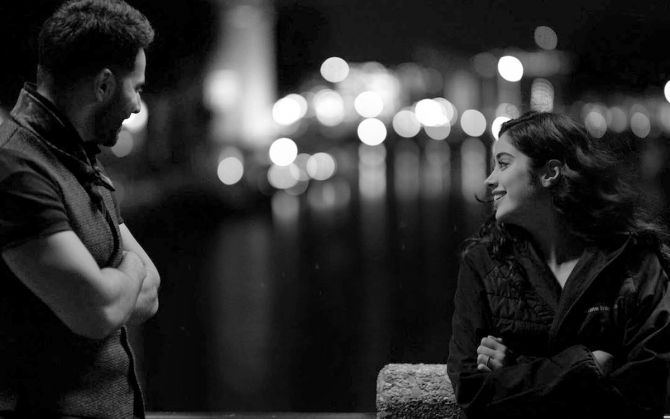 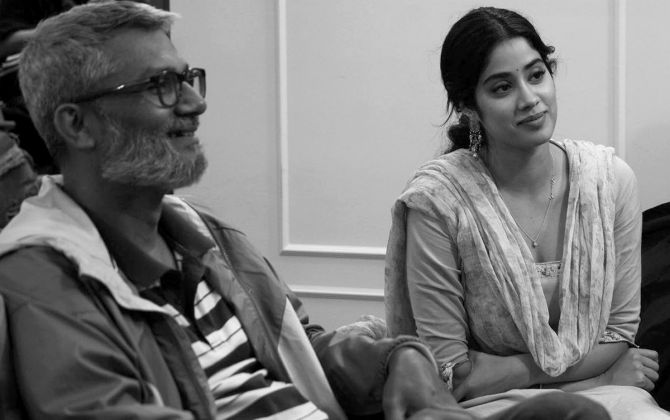 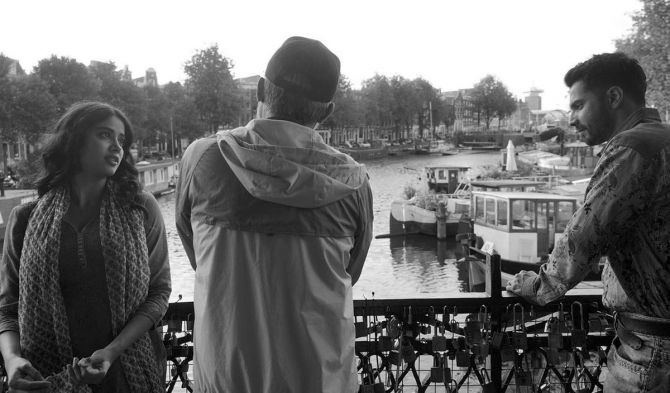 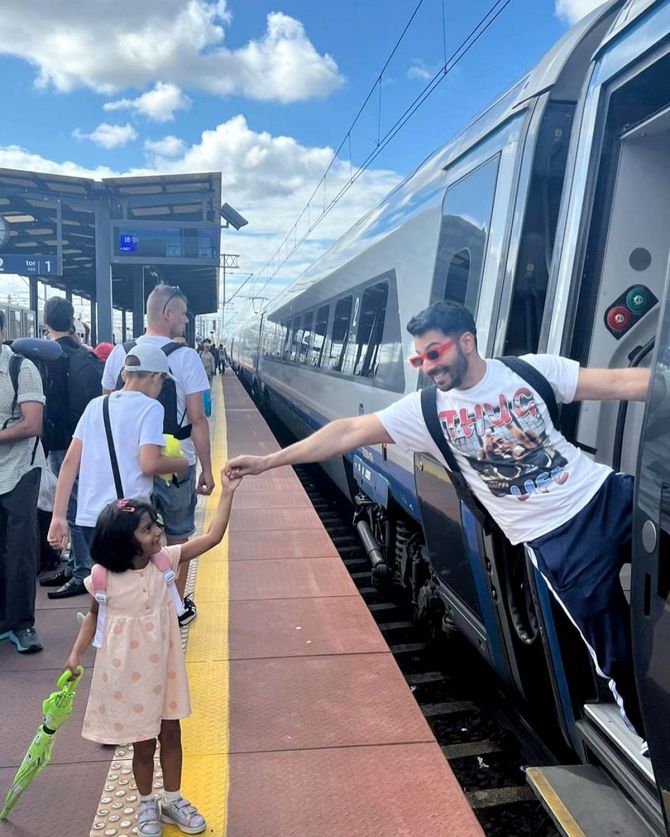 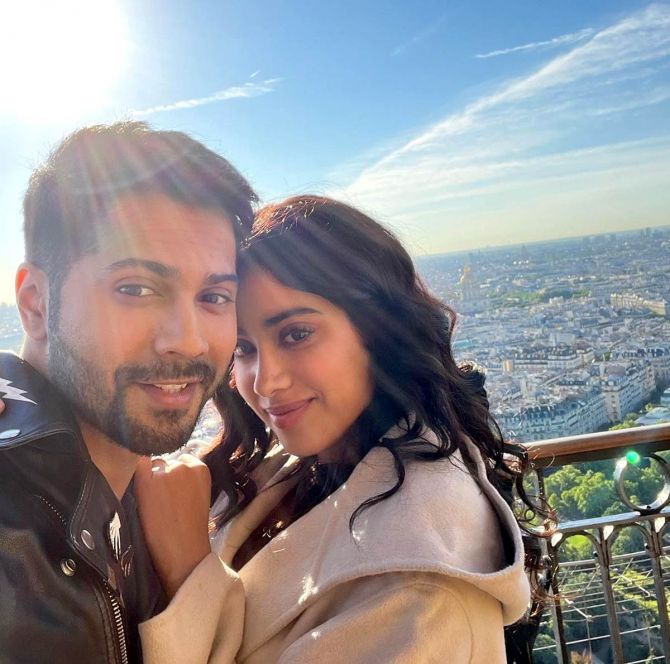 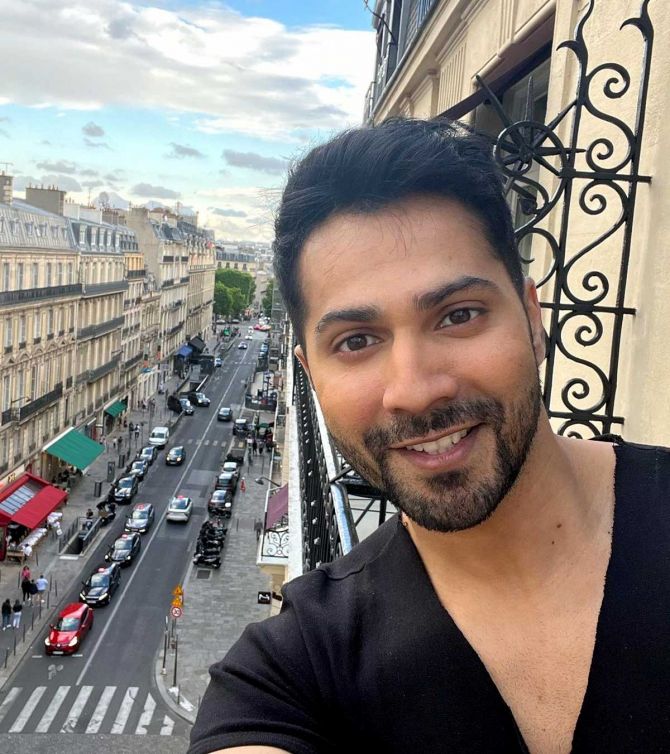 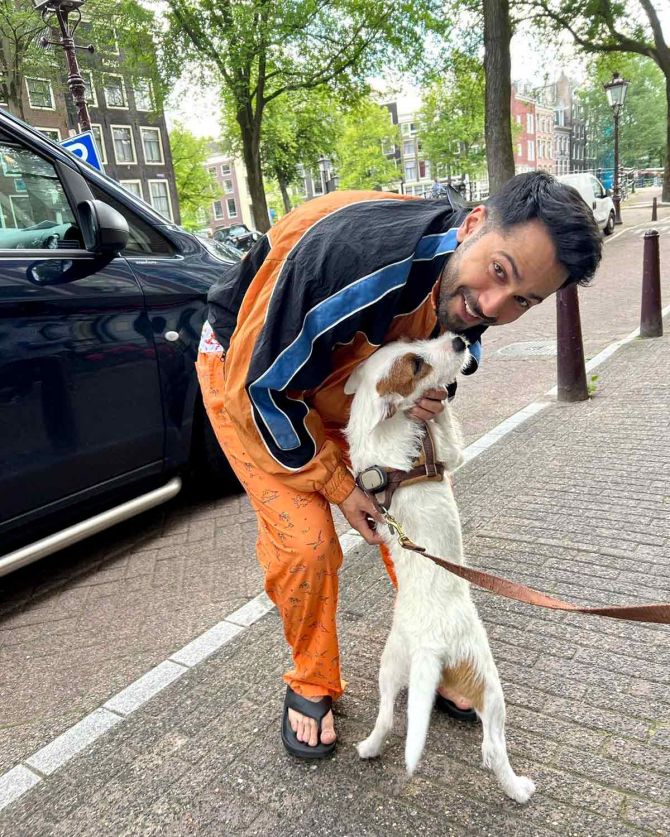 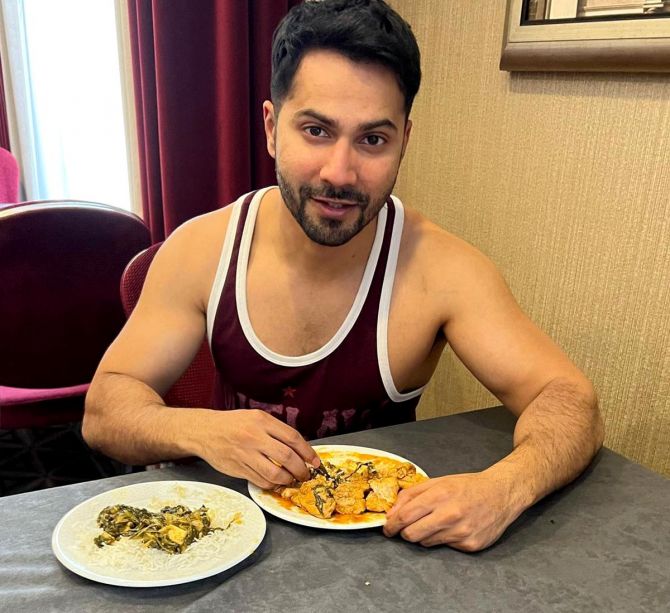 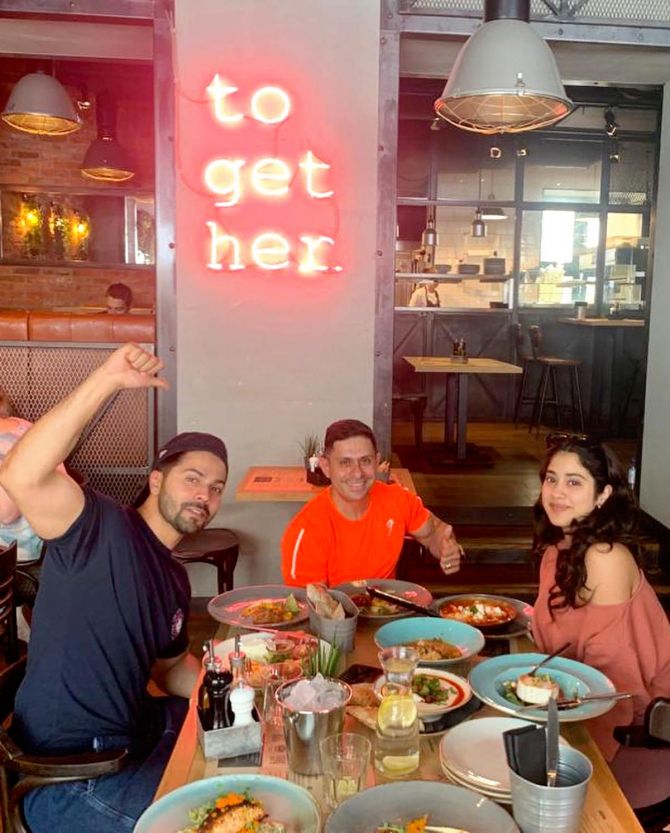 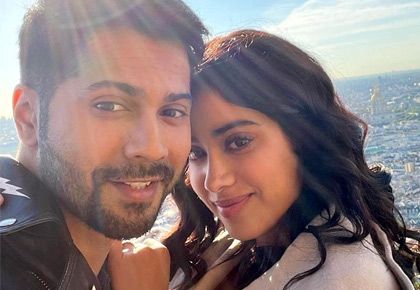 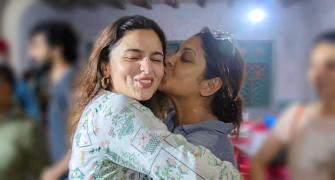 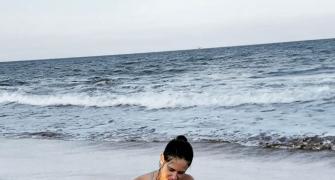 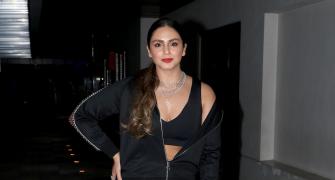 Who Is Huma Qureshi Partying With? 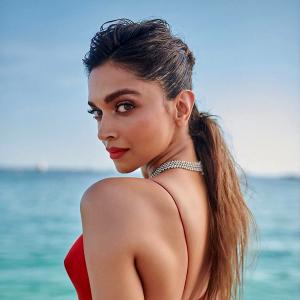 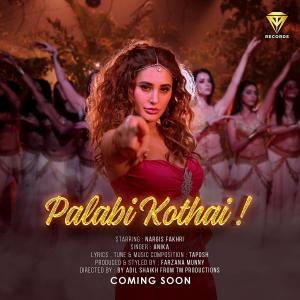 Nargis has a question for you!