'The character I play is a cracker.' 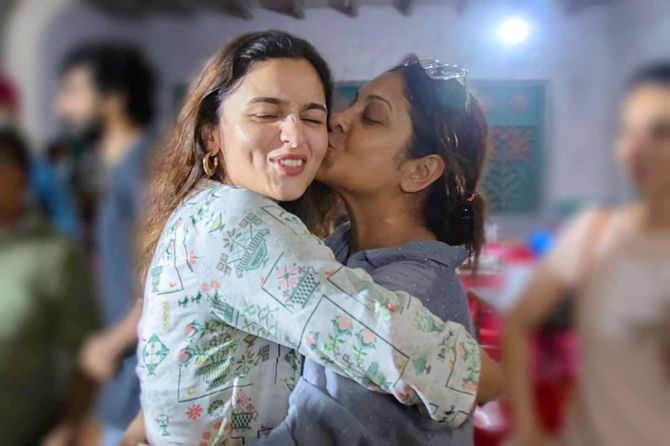 Shefali Shah loves Netflix for "changing the face of her career".

After the Emmy-winning Web series Delhi Crime, the actor will be seen in Darlings, a dark comedy co-starring and produced by Alia Bhatt.

"There were days when we could have wrapped two hours earlier if we did not laugh so much between scenes," Shefali tells the media.

What was your initial reaction when you were given the script of Darlings?

I think I took 12 minutes post the narration, and I read the script.

I still believe it is one of the best scripts I have read.

It is very poignant, but there is no moral of the story.

It is funny, it is wicked.

It is the genre I have never done before.

The character I play is a cracker.

It is everything off with motherhood. 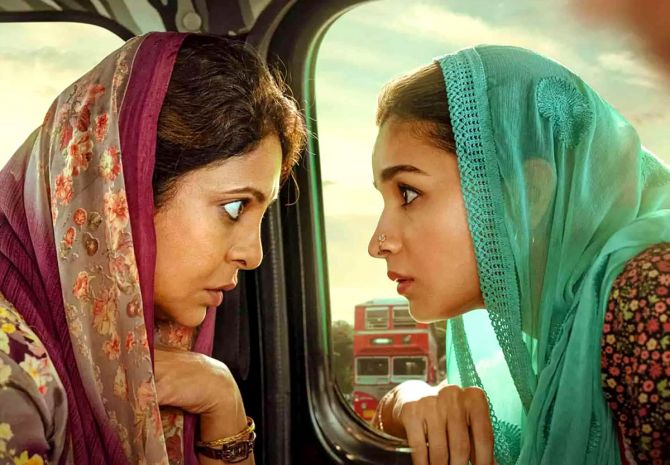 IMAGE: Shefali and Alia in Darlings.

We had a couple of readings and our director Jasmeet (K Reen) had spent a lot of time in Byculla (south central Mumbai).

I met somebody who was from there and she got me to meet this person.

I just wanted to understand the lingo and get a feel of it.

I think a similar process happened with Vijay (Verma).

I am a spontaneous actor and think everyone working on this film is.

We would do our reading and everything, but once the camera was on, there is just something that happens.

It's magic. There were days when we could have wrapped two hours earlier if we did not laugh so much between scenes.

We just kept cracking up! And then Jasmeet would be like, 'Okay, please let's do the scene'.

We had a complete blast.

IMAGE: Alia and Shefali in Darlings.

Who are your darlings?

Roshan (Andrews). He is not here, so I can take his name. He is a complete darling.

Delhi Crime and now Darlings, your association with Netflix has given you a new life as an actor.

I agree. Delhi Crime has given me a completely new life and it has been the high point of my career.

It has changed the face of my career. It has been a learning point.

Then, there was Ajeeb Dastaans too. Now, there is Darlings, and then Delhi Crime 2.

I love this association. I am sure we are going to have a very long relationship. 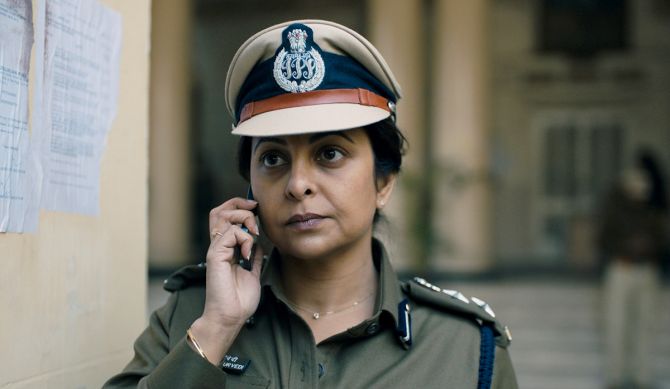 How do you look at the OTT space?

I think it has opened my head.

I mean, yes, I watch shows, but Delhi Crime completely blew me as a show.

It was on Netflix, so I have nothing but the best 'sensations' for Netflix and OTT platforms.

Delhi Crime was different and then it turned out to be something entirely different.

It has gone beyond imagination.

You know, when Delhi Crime happened, when Vartika Chaturvedi happened, I did not, in my wildest dreams, think it would become iconic.

And it would win an Emmy!

A huge part of it has to do with the fact that it was on Netflix and that it reached every corner of the world.

So I totally love it. 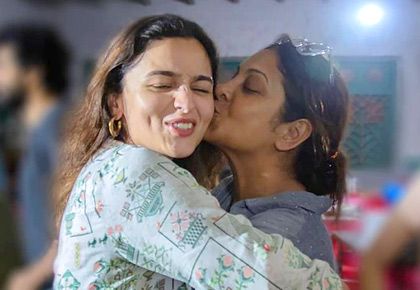 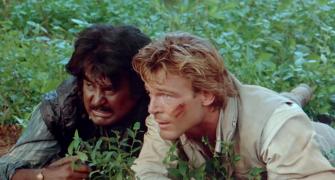 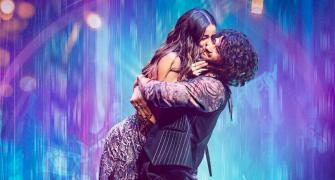 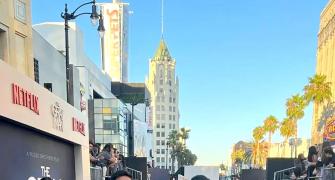 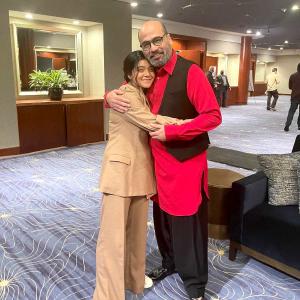 'I didn't have to be Shah Rukh, Hrithik' 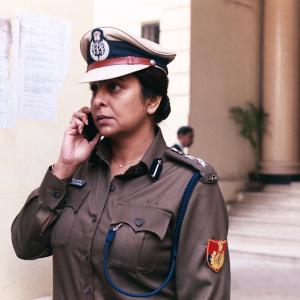