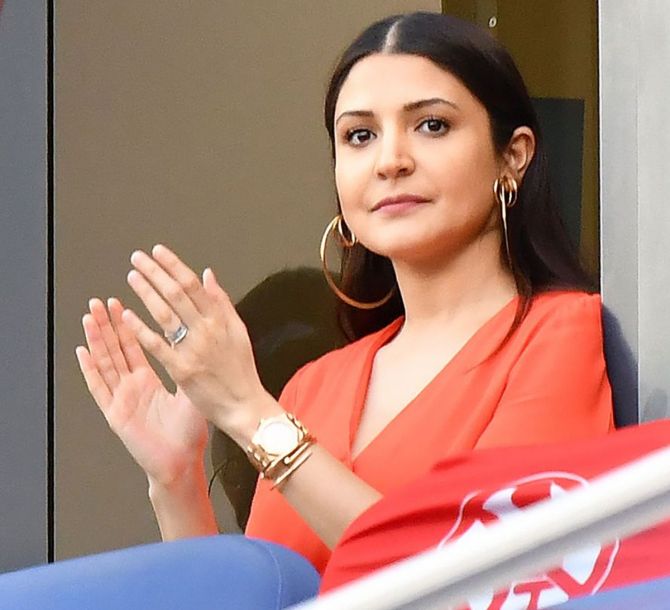 Mom-to-be Anushka Sharma was spotted cheering for her husband Virat Kohli and his Royal Challengers Bangalore team as they took on the Chennai Super Kings.

RCB lost the game by eight wickets, despite Kohli's 50.

Anu and Chikoo are expecting their first child in January.

Kohli could miss a game or two on India's Australia tour since he will certainly want to be with Anushka during the delivery. 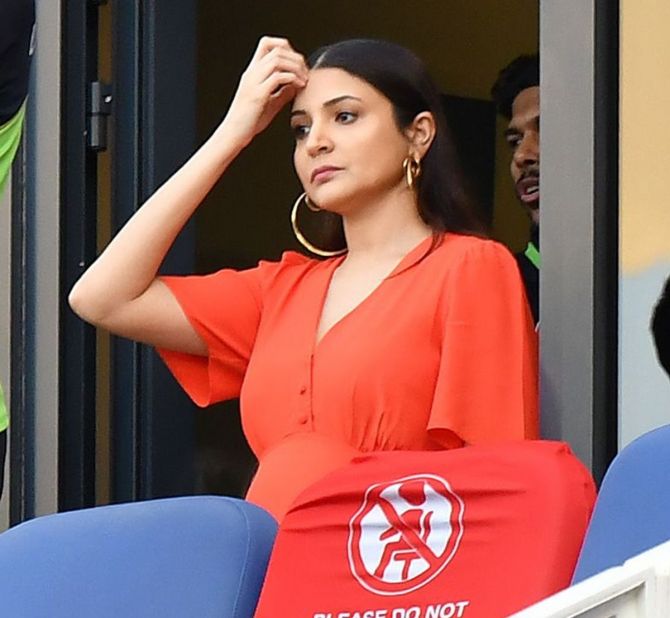 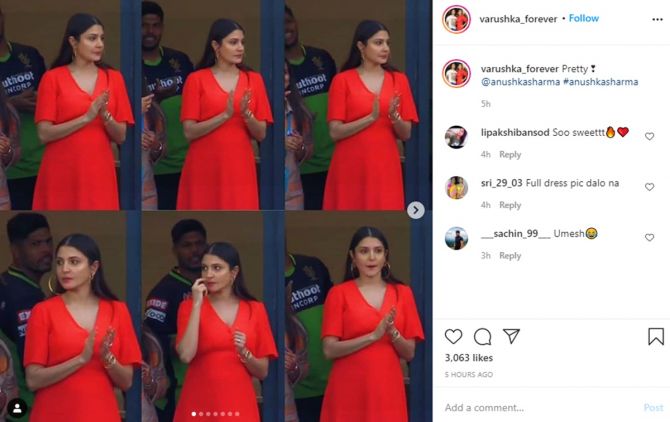 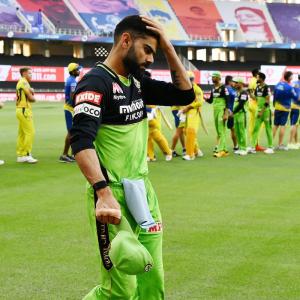 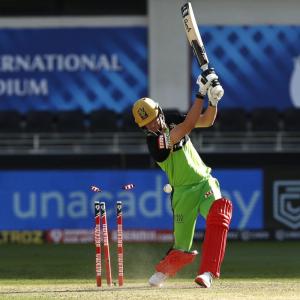