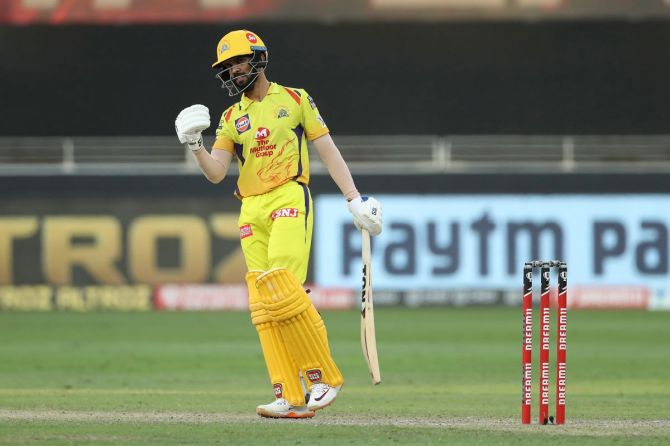 When Ruturaj Gaikwad and Faf du Plessis came out to chase 146 for victory, it was a given that du Plessis would be the dominant partner.

Gaikwad, who scored a duck in the earlier game, proved the naysayers wrong as he went after the bowling from the get go.

He scored the first six of the innings when he sent Washington Sundar for a towerng one over mid-off.

That started the show as the 23 year old plundered bowlers, over after over, getting the fours, sixes and the singles and twos at will.

After du Plessis was dismissed, Rutu -- who was praised by CSK Owner N Srinivasan before IPL 2020 -- joined hands with Ambati Rayudu as they kept the scoring rate high.

There was not a false shot from Rutu -- who plays cricket for Maharashtra -- and he played every ball on merit.

It was only apt that he got the winning runs, pulling a Chris Morris delivery for a four over fine leg.

CSK will not make it to the play-offs for the first time in IPL history, but as they rebuild the team for IPL 2021, Ruturaj Gaikwad will be a key brick in the new architecture. 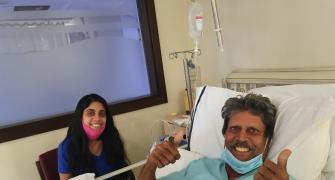 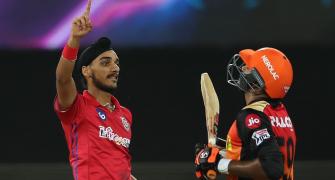 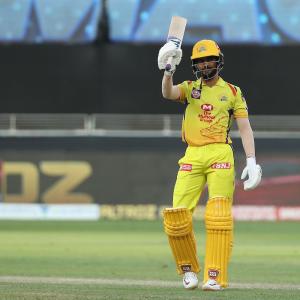 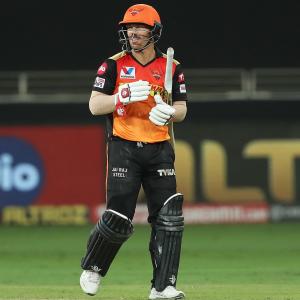