The first six months of the year have seen some winners and washouts at the movies.

Some films have done predictably well at the box office while others have emerged as surprise hits. 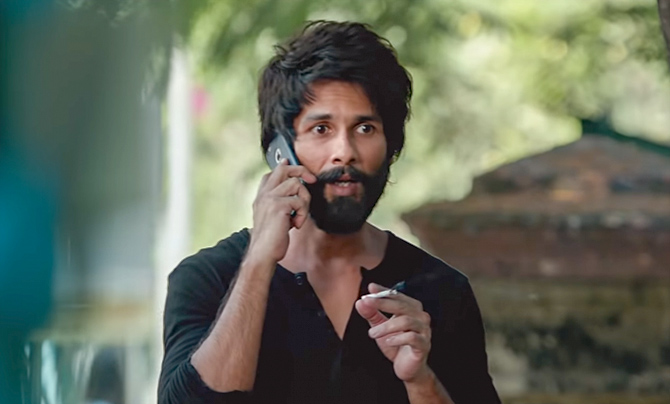 Kabir Singh has become the biggest success of the year so far.

It gave its lead actor Shahid Kapoor his career-best opening and is one of the few A-rated films to enjoy a good first weekend.

It has sustained at the box office, and will touch the Rs 200 crore mark soon.

One predicts a lifetime score past Rs 275 crore. 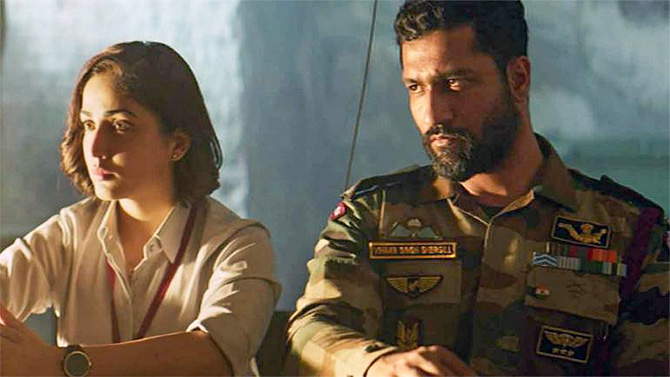 But it grew from strength to strength and crossed milestone after milestone at the box office. 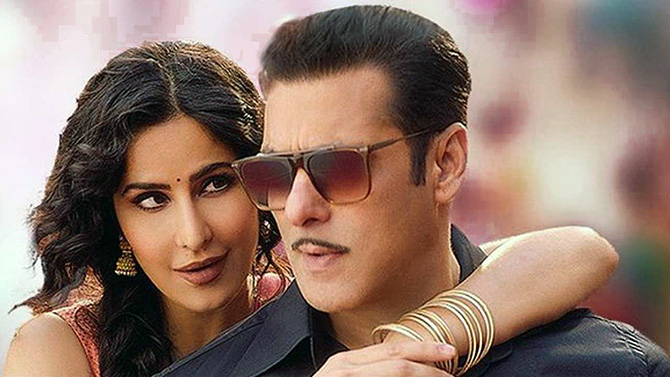 One expected this Salman Khan Eid release to enter the Rs 300 crore club, but it fell short.

Directed by Ali Abbas Zafar, it appeared that audiences were exhausted once the film crossed Rs 150 crore in five days. 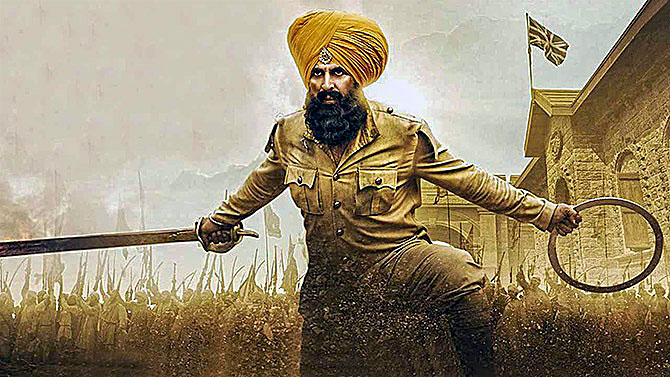 A contender for the Rs 200 crore club, Kesari was a well made film by Director Anurag Singh.

The audiences liked what they saw and critics gave their nod of approval as well. 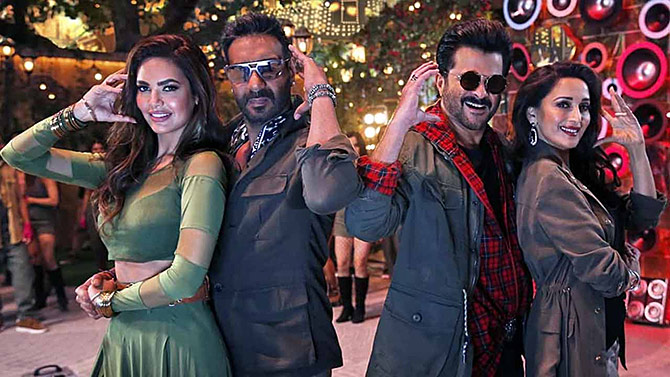 Now, this was a family entertainer that could have been a Rs 200 crore club follow-up to Ajay Devgn's Golmaal Again.

The multi-starrer was lapped up by everyone and it became a good hit.

It brought in more eyeballs when it released on satellite. 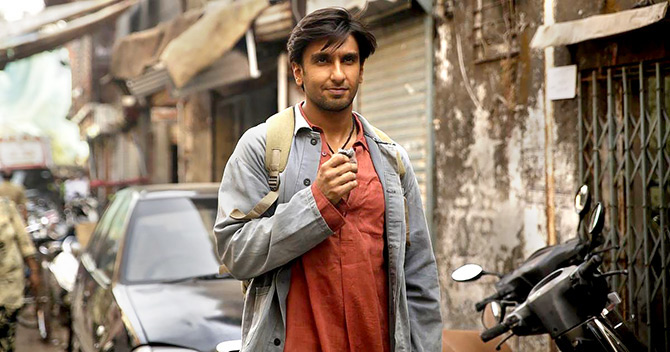 Zoya Akhtar's Gully Boy was not a conventional love story between Ranveer Singh and Alia Bhatt but it told a beautiful story, had good music and made the audience fall in love with it. 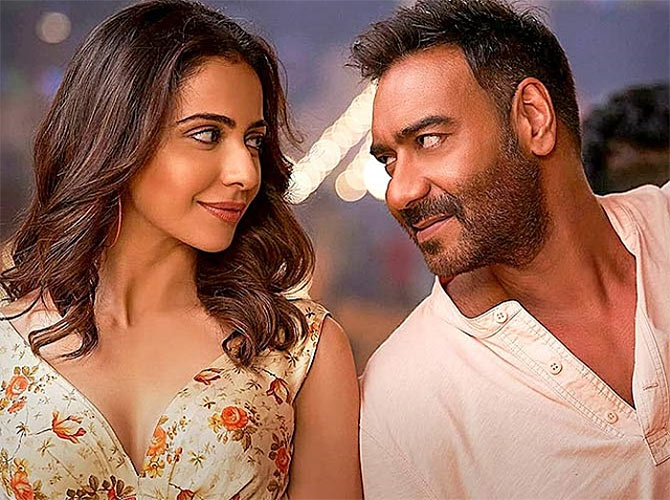 Ajay Devgn's De De Pyaar De should have covered a greater distance, so it was surprising when it did not take the kind of opening that was expected from it.

The word-of-mouth publicity was good and as a result, the film stayed in theatres and kept the audiences engaged. 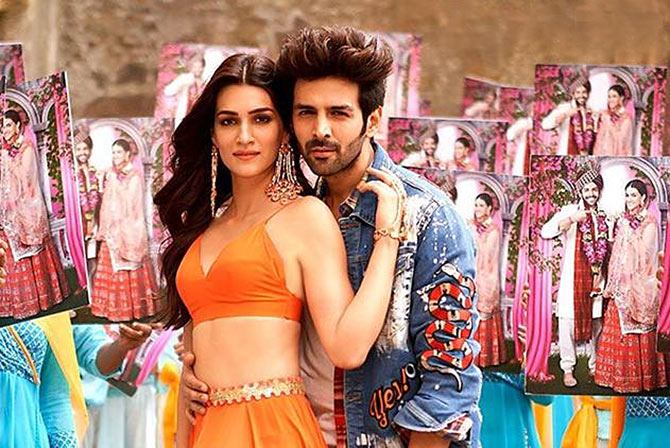 Luka Chuppi entertained the audiences enough to make it a good success.

Starring Kartik Aaryan and Kriti Sanon, it could have entered the Rs 100 crore club but missed it by a whisker. 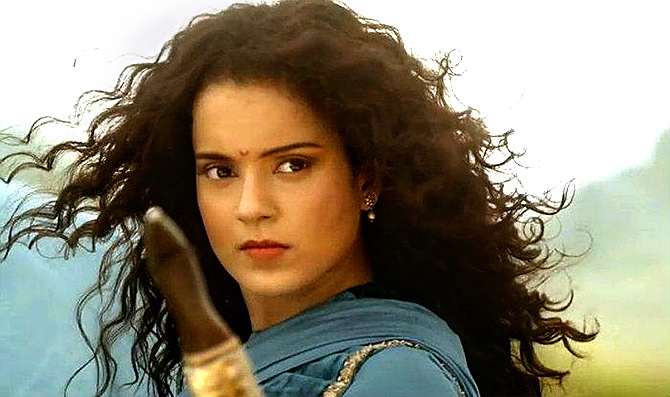 Kangana Ranaut's labour of love is the only woman-centric film in the top 10 hits of 2019 so far.

Pitched as a magnum opus, the final outcome wasn't really as big as expected. Yet, it was entertaining enough to ensure good moolah at the box office. A small film that delivered big,

Badla is another success story of 2019 which just did not slow down after its word-of-mouth spread.

Directed by Sujoy Ghosh, Badla is the biggest hit in the suspense movies genre, when it comes to theatrical revenue.