News
Business
Movies
Sports
Cricket
Get Ahead
Money Tips
Shopping
Sign in  |  Create a Rediffmail account
Rediff.com  » Movies » 'Srikant Tiwari is someone I am not'

'Srikant Tiwari is someone I am not'

'I admire the way he is able to maintain a balance between his personal and professional life.'
'I don't think it's something most of us can boast of.' 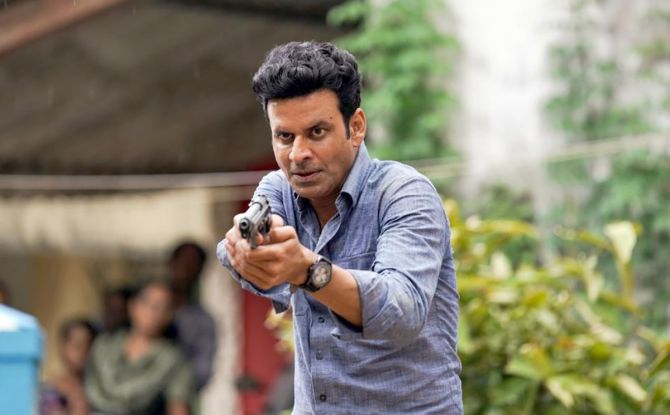 IMAGE: Manoj Bajpayee in the series The Family Man.

The actor, who has always startled us with his brilliant performances, tells Rediff.com Contributor Roshmila Bhattacharya "After 26 years in cinema and around a decade of theatre, I am here today."

After two seasons, The Family Man's Srikant Tiwari must have become almost like your alter ego. What is it about this character that has you hooked as an actor?

Srikant is someone I am not. He has the ability to adapt quickly to any situation.

I admire the way he is able to maintain a balance between his personal and professional life.

I don't think it's something most of us can boast of.

That is the impetus for so many great scenes and dramatisations. It's what makes me enjoy the performance as an actor.

Everyone is talking about the new luxury car you have just bought.

I bought that car two years ago and it is making headlines now.

Earlier, no one bothered to look at my shoes, my car or my house, and thank God for that.

Now, they are talking about me buying a car when I am thinking of selling it.

I find it hilarious!

Honestly, I don't want a car I bought two years ago to be spoken about. I don't find it flattering at all.

I would rather people spoke about my work. 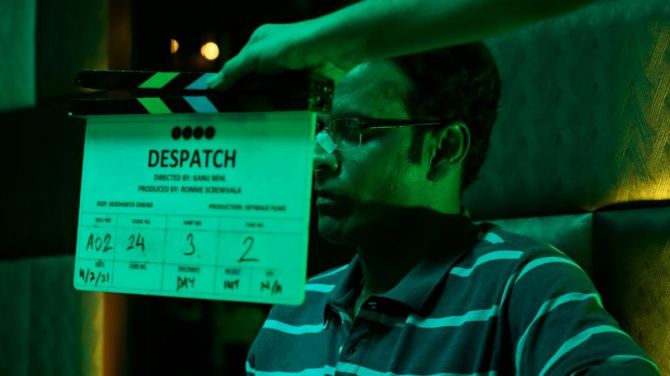 Stardom brings its share of trolling. Today, not just your car, even something innocuous that you say or do can flare into a controversy on social media.

If someone is trolling me for a car I bought two years ago, I feel sad for the person.

After 26 years in cinema and around a decade of theatre, I am here today.

Even If I had bought that car now, they should be happy for me because I am one of them.

And if they can't be happy, then God have mercy on them!

Have you signed any new projects?

Not right now, there's too much work pending.

Some projects I had committed to earlier, I will complete by the end of the year.

Some will keep me busy for another year.

I have no dates to spare now.

Once I wrap them up, I hope to take a long break next July-August and figure the way forward.

Among your forthcoming films are Kira: The Return of the Unknown, Adaab Dawood Ibrahim Bol Raha Hoon, Kurup...

(Cuts in) What are these films? I haven't heard of them.

IMDB has listed them.

Yes, some people have been asking me about Kurup , but I am not a part of any such project.

The films I am doing, I have not been talking about publicly because there is an embargo.

I am a part of Kanu Behl and Raam Reddy's projects.

I will be doing a film with Abhishek Chaubey.

I am working with two new directors whose names and projects haven't been announced yet. 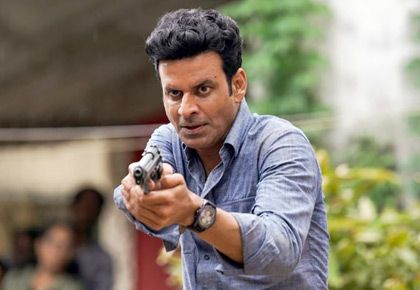 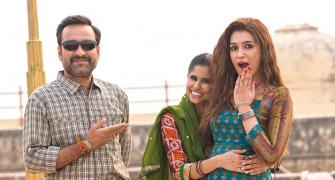 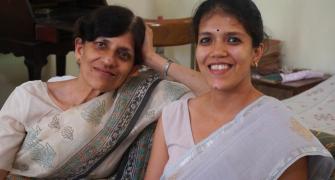 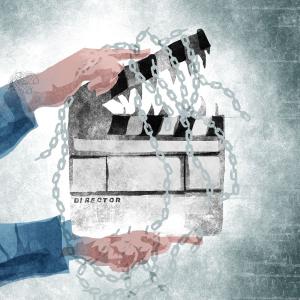 Is the Modi Sarkar RATTLED by Cinema?