A nurse working at actor Sonam Kapoor Ahuja's Delhi residence was arrested along with her husband for allegedly stealing cash and jewellery worth Rs 2.4 crore (Rs 24 million) in February, the Delhi police said on Wednesday.

The theft took place on February 11 and an FIR was registered on February 23 when it was reported at the Tughlaq road police station, the police said.

The complainant was the manager of the house that employs over 20 people, the police said.

"The Delhi police crime branch along with a team of the special staff branch of the New Delhi district conducted a raid in Sarita Vihar on Tuesday night. They apprehended Wilson and her husband, both 31 years old," a senior police officer said, adding that they have been arrested.

The stolen jewellery and cash are yet to be recovered, sources said.

In March, the Faridabad police busted a gang of cybercriminals that had allegedly duped Sonam's father-in-law's firm of Rs 27 crore (Rs 270 million).

The police had then said that the tricksters had been duping Harish Ahuja's Shahi Export Factory by misappropriating Rebate of State and Central Taxes and Levies licenses, meant for his firm, on the basis of his forged Digital Signature Certificate. 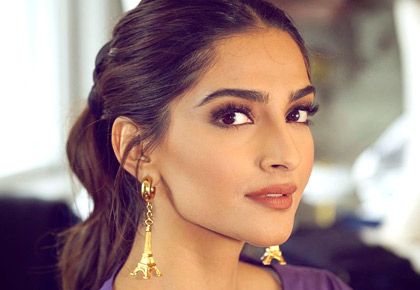 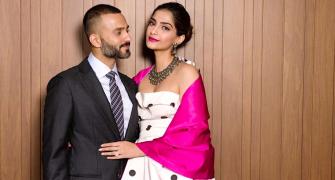 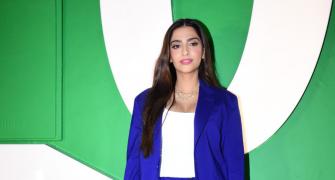 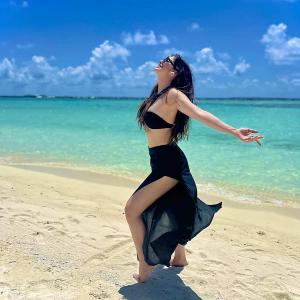 Who Is This Actress?