Aishwarya Rai Bachchan was there.

As was Pooja Hegde.

They were joined by Tamannaah Bhatia for the screening of Tom Cruise's Top Gun: Maverick.

Tamannaah -- who is part of theIndian delegation -- was spotted at Wednesday's launch of the India Pavilion where she spoke about the influence of the Baahubali films, in which she starred.

Please click on the images for a closer look at stunning Tamannaah. 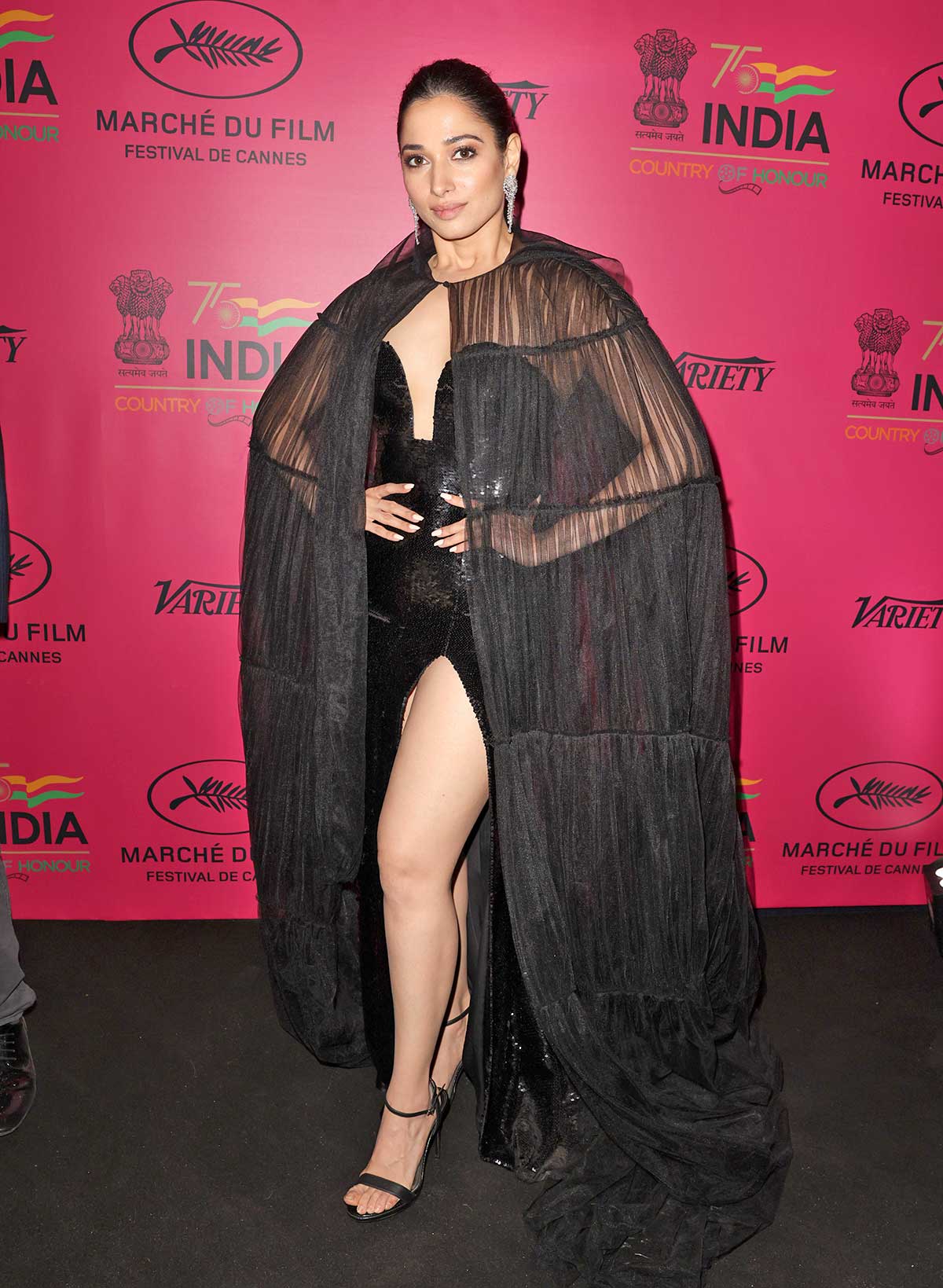 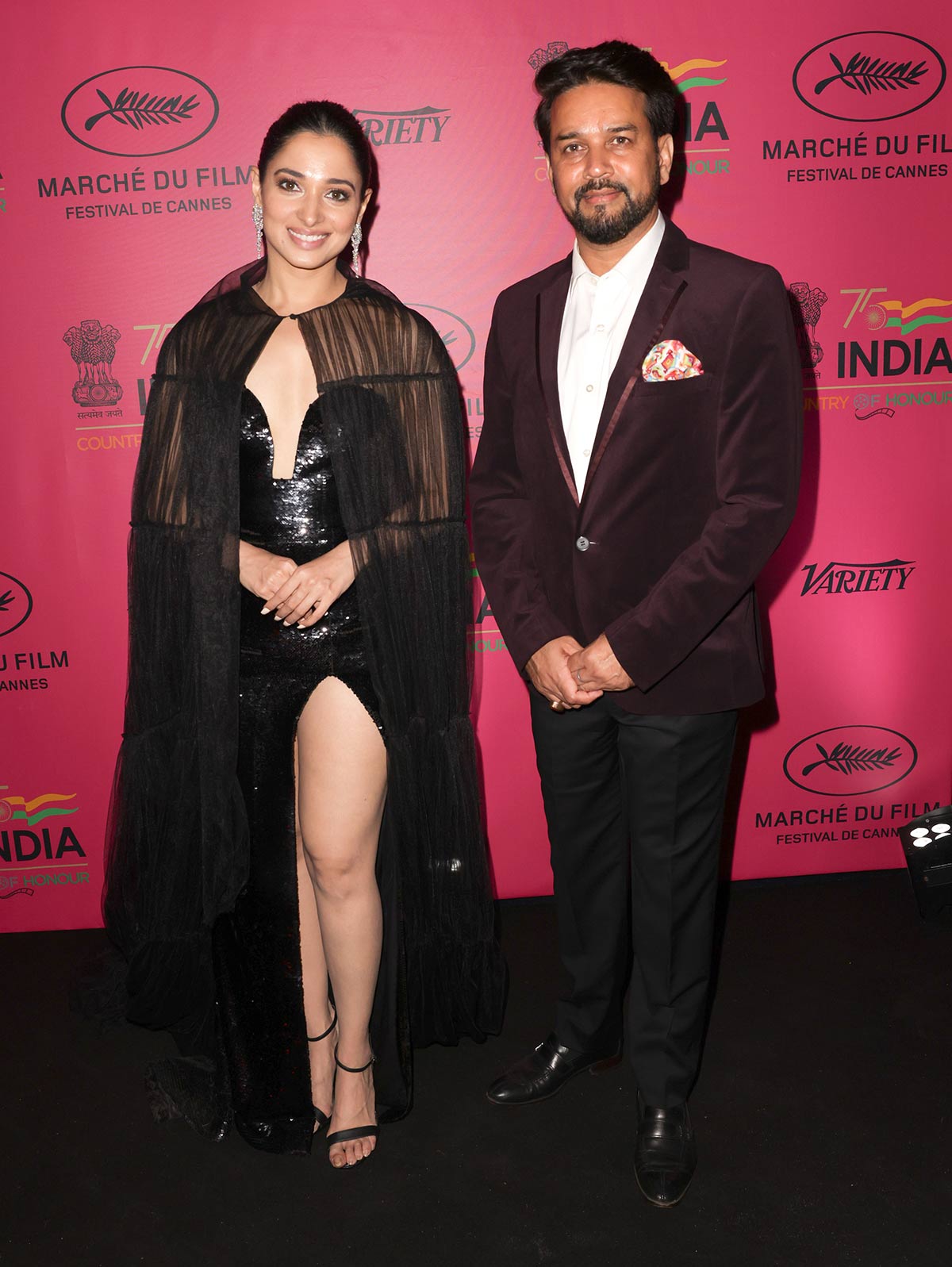 IMAGE: At the after party, she was accompanied by I&B Minister Anurag Thakur.
Photograph: Pierre Suu/Getty Images for Variety 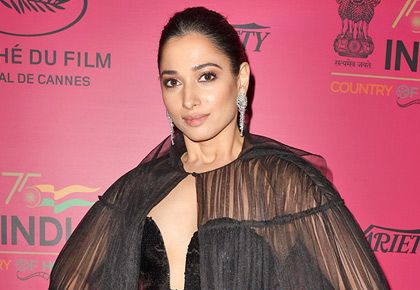 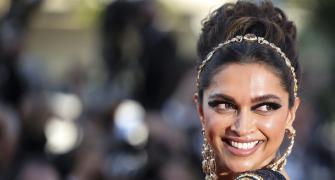 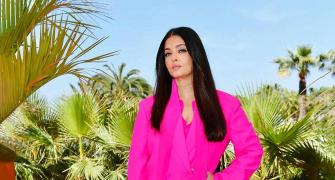 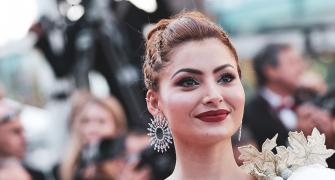 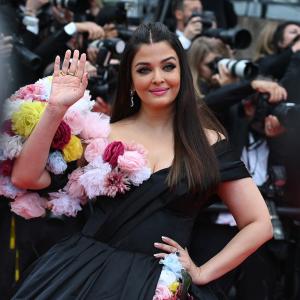 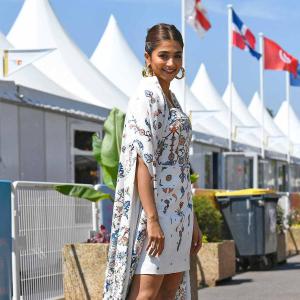