By Rediff Movies
November 26, 2019 09:00 IST
Anees Bazmee's Pagalpanti saw a poor opening at the box office, and failed to show any improvement over the weekend. 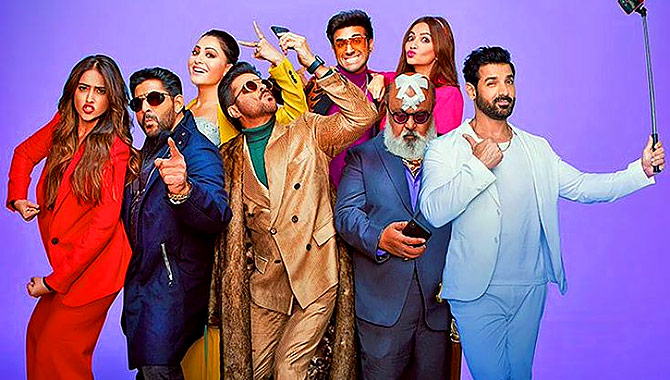 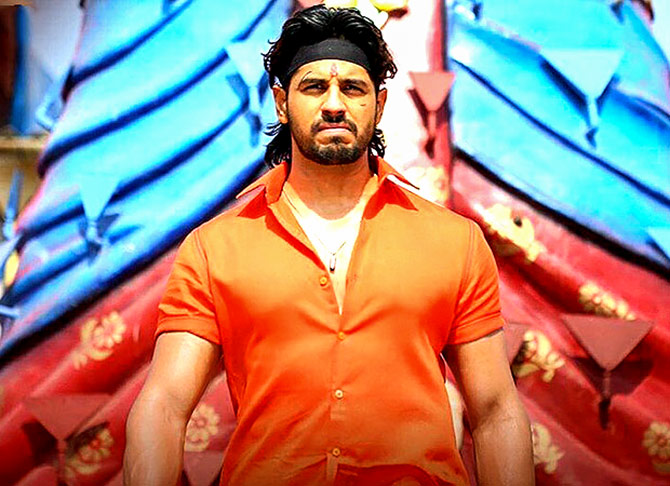 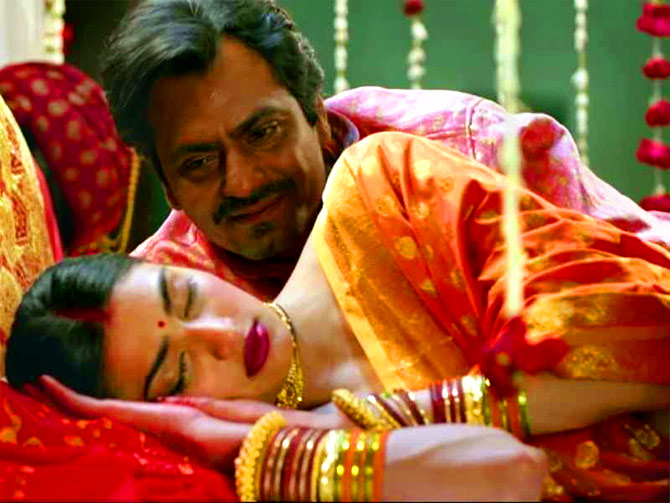 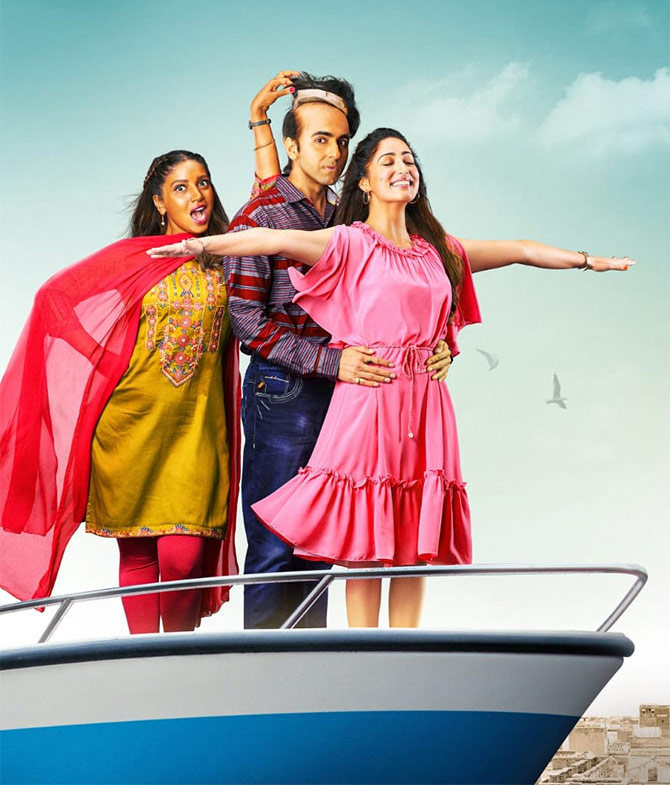 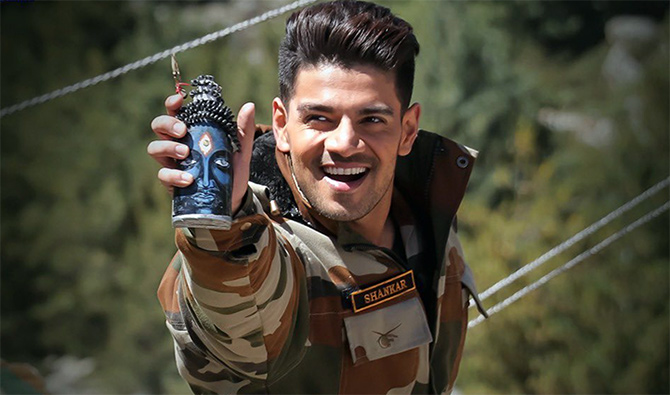 Cast: Sooraj Pancholi and Megha Akash.
Director: Irfan Kamal.
What works: Megha Akash, the second half of the film.
What doesn't: The first half is slow.
Number of weeks: 2.
Box Office verdict: Flop. 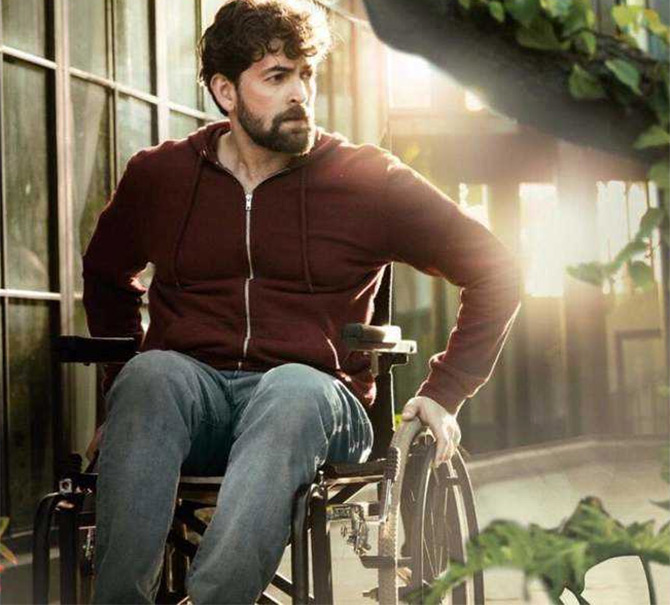 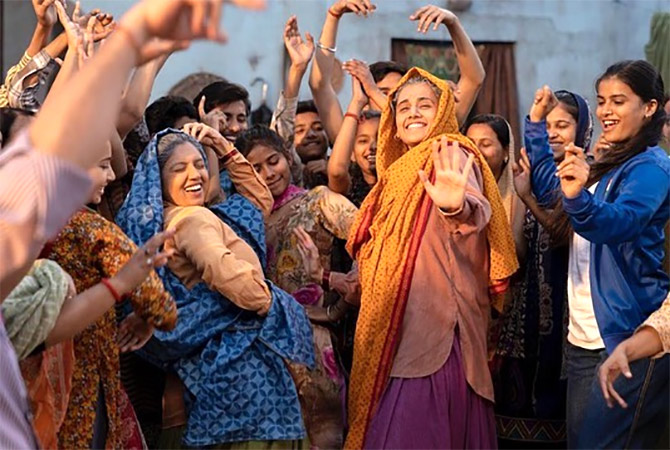 Cast: Taapsee Pannu, Bhumi Pednekar, Prakash Jha, Vineet Kumar, Shaad Randhawa.
Director: Tushar Hiranandani.
What works: Good performances from Taapsee and Bhumi, an interesting first half.
What doesn't: The second half flounders. Except for the two leads, the other characters are all one-note. The film is made to appeal to our basic liberal goodness.
Number of weeks: 4.
Box Office verdict: Average. 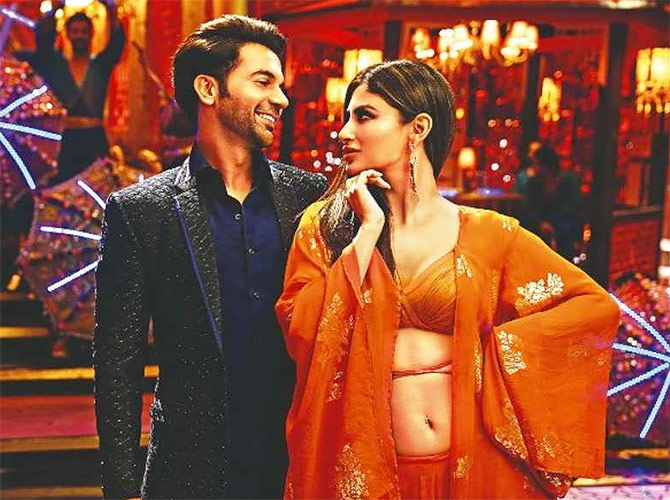 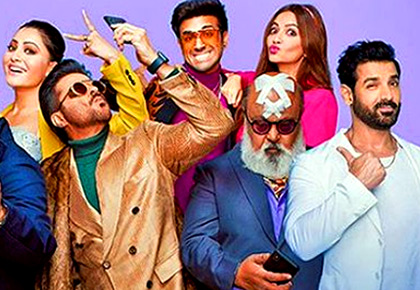 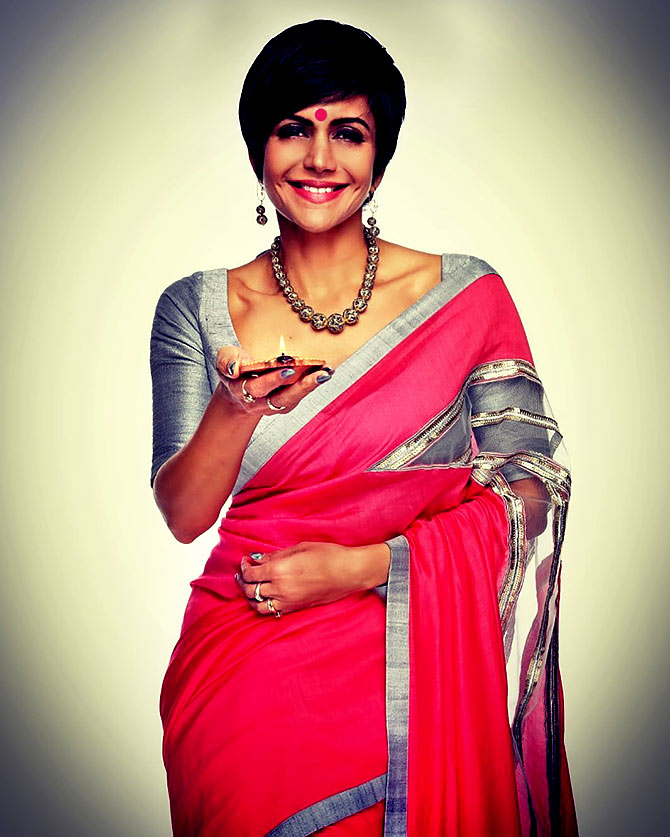 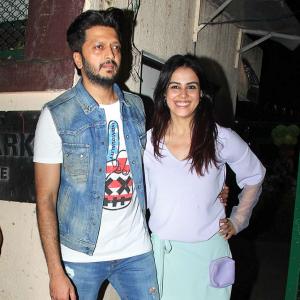