You can imagine the standard of Pagalpanti's humour when characters are named Wifi, Bully and Tully, a hospital placard reads Dr Trump and bitter gourd is mistaken for poison to evoke laughs, warns Sukanya Verma. 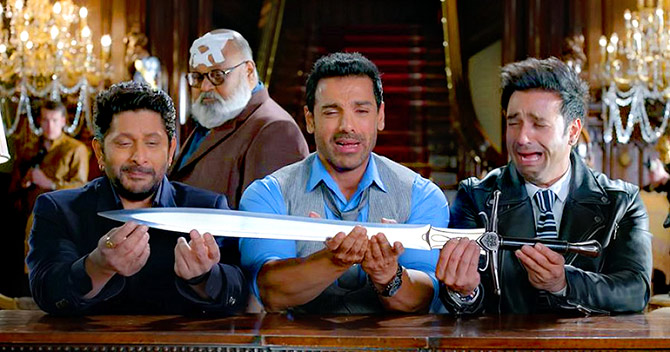 Earlier this year, I began my Total Dhamaal review by lamenting how once 'leave your brains behind' served as a sorry excuse to tolerate inane comedies. Now it's an unabashed selling point.

It even throws in a song insisting Dimaag Mat Lagana.

Both have Anil Kapoor, Arshad Warsi and tons of idiocy in common.

There's not a shred of cheek in that disclaimer or Anees Bazmee's pathetically dull drivel doling out juvenile junk per frame in the garb of funny business.

A troika of luckless lunkheads (John Abraham, Arshad Warsi, Pulkit Samrat) are hired by scatter-brained mobsters -- a limping honcho (Saurabh Shukla) and his bumbling brother-in-law (Anil Kapoor) to pay off their debts.

Known to cause trouble wherever they go, the goofballs rub their misfortune on the London bosses ensuing in a dreary cat and mouse game between their equally shady and silly opponents.

As for feminine presence, there's a dumb lass (Kriti Kharbanda), a duped lass (Ileana D'Cruz) and a deathly one (Urvashi Rautela) doing their bit in stylish or scanty clothes.

You can imagine the standard of Pagalpanti's humour when characters are named Wifi, Bully and Tully, a hospital placard reads Dr Trump and bitter gourd is mistaken for poison to evoke laughs.

Its best joke is the sudden wave of patriotism sparked inside the dimwit heroes against a villain (Inaamulhaq) modelled after the absconding diamond merchant Nirav Modi.

Glue pumps are fired, cars explode to the clicks of tacky VFX, haunted homes pop up in the middle of nowhere, horses to race with, circus lions to flee from, Pagalpanti's script is stuff of pre-schooler dreams.

The performances, too, are better suited for a school play.

With no wit to spout and quirk to display, the always-to-emerge-unscathed Anil Kapoor goes through the motions behind tinted sunglasses, happy to loaf about in posh London homes in flamboyant silks and fur.

Often though, he keeps referring to his old movies.

Who wouldn't if they had to share the frame with a CGI animal for the second time in one year? 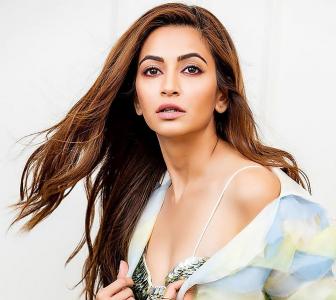 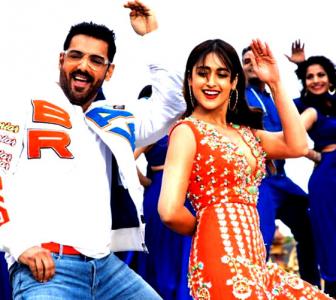 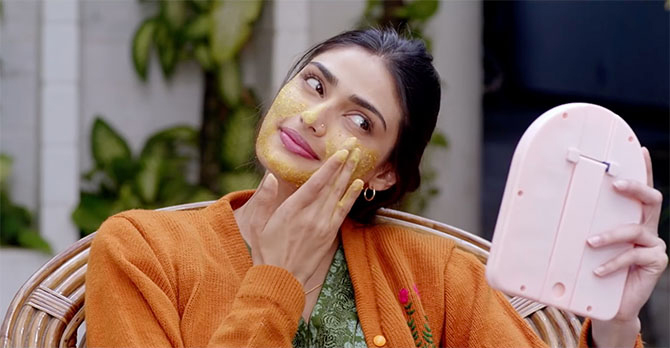 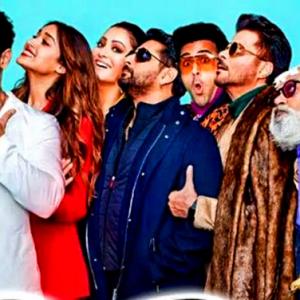 What did *you* think about Pagalpanti? 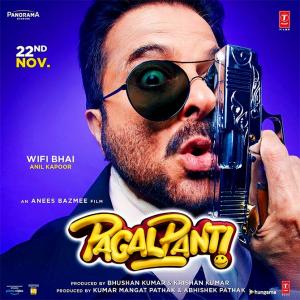