South Africa fast bowler Duanne Olivier has been ruled out of the three-match Test series against England after injuring his hamstring in the warm-up defeat to the England Lions this week.

South Africa will not call up a replacement despite fellow seamer Kagiso Rabada being in a race to recover from an ankle problem.

Lungi Ngidi, Anrich Nortje, Marco Jansen, Lutho Sipamla and Glenton Stuurman are the other seamers in the squad. The first Test starts at Lord’s on Wednesday. 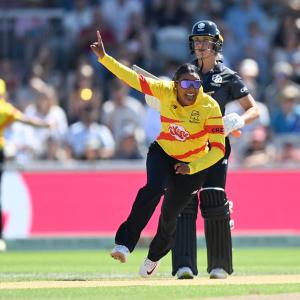 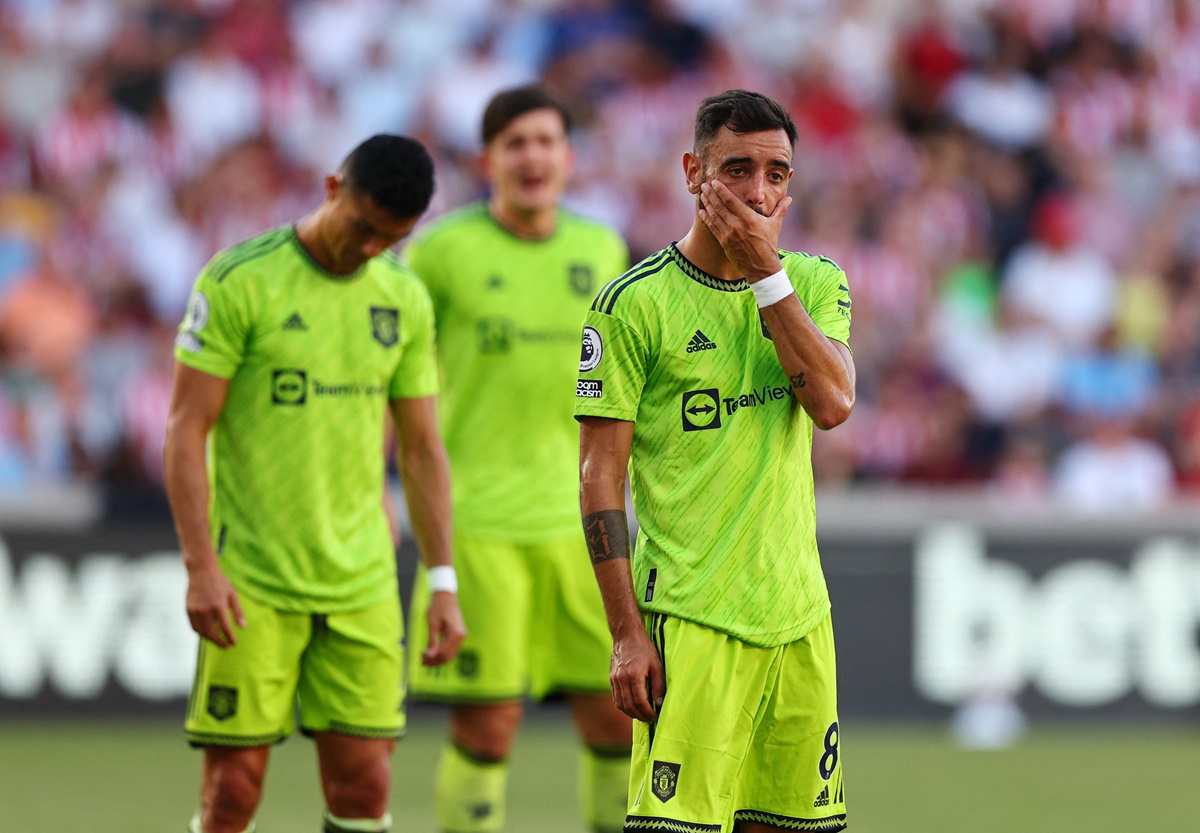