Kings XI Punjab co-owner Preity Zinta is hopeful of a turnaround in her team's fortunes.

On Friday night, Ben Stokes stole the limelight from Chris Gayle as Rajasthan Royals clicked as a unit to beat KXIP by seven wickets. 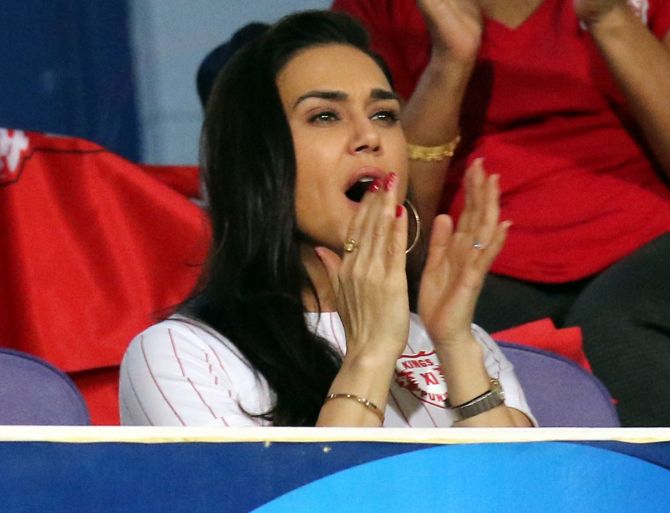 Preity felt it wasn't KXIP's night and expects her team to move on.

She congratulated Chris Gayle who continued his menacing form, smashing a 63 ball 99, to steer KXIP to 185 for 4. 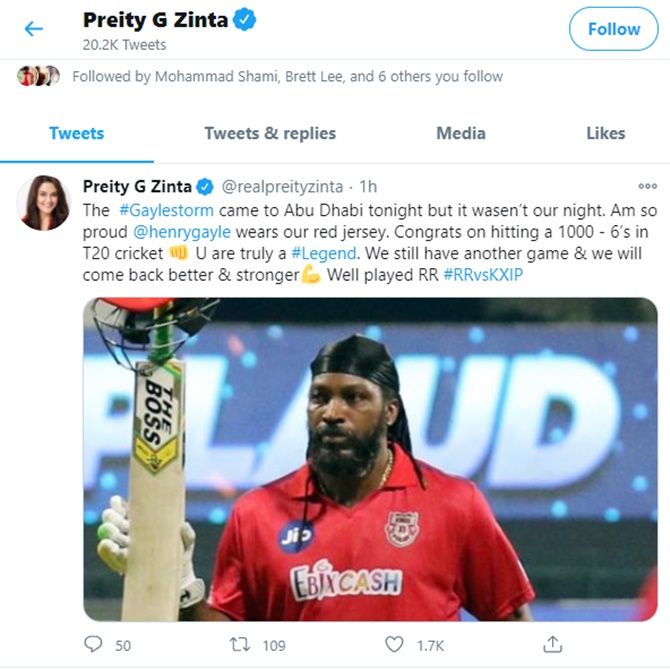 'We still have another game and we will come back better and stronger,' Preity promised.

Irrespective of how her team has finished in 13 IPL seasons, Preity displays an unflinching, never-say-die, attitude.

Flashing that dimple smile, which once made her the heart-throb of millions, the Bollywood star displays a steely resolve not to concede defeat. 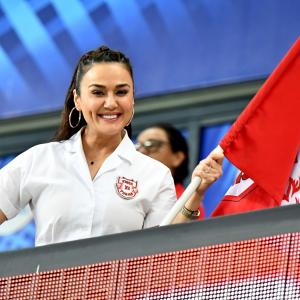 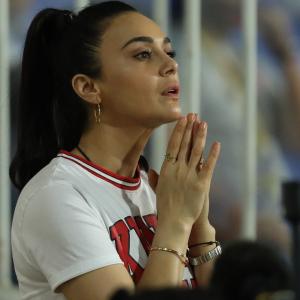