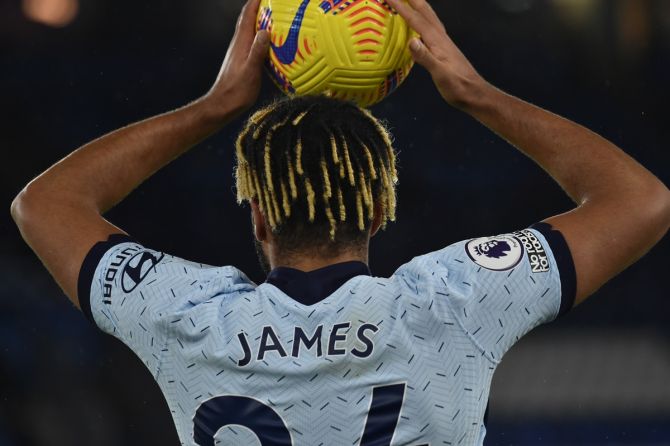 English soccer's governing bodies said on Thursday that the Twitter, Facebook and Instagram platforms were "havens for abuse" and urged the social media companies to tackle the problem in the wake of racist messages aimed at players.

In a joint letter addressed to Twitter CEO Jack Dorsey and Facebook CEO Mark Zuckerberg, the Football Association, Premier League and anti-racism organisation Kick It Out said the levels of abuse aimed at footballers had risen in recent weeks.

"We have had many meetings with your executives over the years but the reality is your platforms remain havens for abuse. Your inaction has created the belief in the minds of the anonymous perpetrators that they are beyond reach," it said.

"The relentless flow of racist and discriminatory messages feeds on itself: the more it is tolerated by Twitter, Facebook and Instagram, platforms with billions of users, the more it becomes normal, accepted behaviour.

"Many footballers in English football receive illegal abuse from accounts all over the world and your companies have the power to bring this to an end."

The governing bodies, which also included the English Football League and the Professional Footballers' Association, demanded that messages and posts on social media be filtered and blocked if they were found to be racist or discriminatory.

They also asked social media firms to conduct a verification process, if required by law enforcement, for all users for accurate personal identification and to stop users from making new accounts if previously found guilty of online abuse.

"We call for meetings with your organisations to discuss the evidence of abuse on your platforms, the action you are taking, and how you plan to directly address the matters," the letter added.

Instagram on Wednesday announced a series of measures to tackle online abuse, including removing accounts of people who send abusive messages, and developing new controls to help reduce the abuse people see.

Twitter said in 2019 that "vile content has no place on our service" after it took action on more than 700 cases of "abuse and hateful conduct" related to soccer in Britain in two weeks and promised to continue its efforts to curb the problem.

© Copyright 2021 Reuters Limited. All rights reserved. Republication or redistribution of Reuters content, including by framing or similar means, is expressly prohibited without the prior written consent of Reuters. Reuters shall not be liable for any errors or delays in the content, or for any actions taken in reliance thereon.
Related News: West Bromwich Albion, Chelsea, Marcus Rashford, Anthony Martial, Alex Jankewitz
SHARE THIS STORYCOMMENT
Print this article 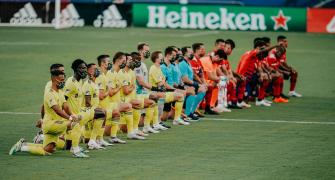 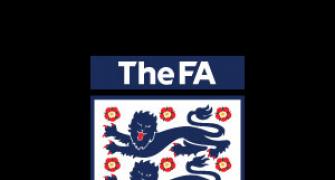 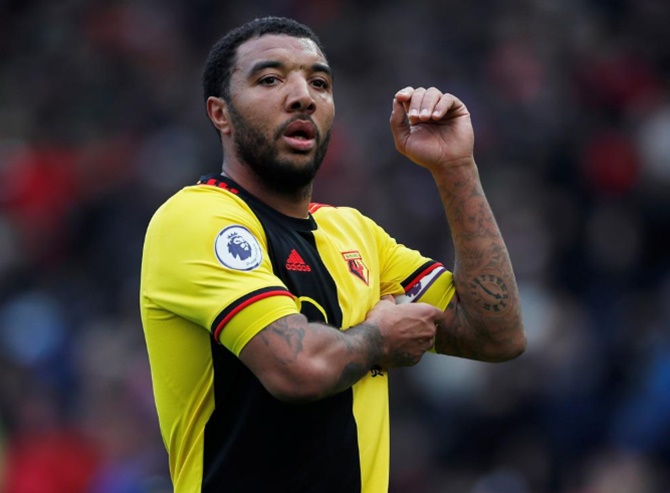 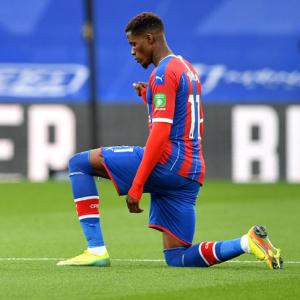