'I hope your son gets coronavirus': Footballer reveals abuse

'I saw some comments in regards to my son, people saying: 'I hope your son gets corona(virus)'

'My missus gets direct messages and you’ll be walking down the street and people will be like: ‘Oh, I’m at work, you go back to work’ Watford striker Troy Deeney says his family has suffered personal and online abuse after his decision not to return to training last week.

Deeney has declined to take part in the resumption of training, after the stoppage due to the coronavirus pandemic, citing his son’s breathing difficulties.

The 31-year-old striker, whose club are in 17th place and face a battle against relegation when the Premier League resumes, had also raised questions about Project Restart and safety for players, as did Newcastle United’s Danny Rose who said players were being treated like “lab rats”.

“In a time where it’s all about mental health and everyone says: ‘Speak up, speak out, please speak,’… For example, Danny Rose spoke out, and I spoke out and we just get absolutely hammered and battered for it,” Deeney said in an interview with CNN Sport.

“It’s not just us that gets it. My missus gets direct messages and you’ll be walking down the street and people will be like: ‘Oh, I’m at work, you go back to work’,” he added.

"I saw some comments in regards to my son, people saying: 'I hope your son gets corona(virus),'" Deeney revealed. "That's the hard part for me. If you respond to that, people then go: 'Ah, we've got him' and they keep doing it."

“My concerns were purely for family reasons. I have a five-month-old son who’s got breathing difficulties. So, for me, I needed more questions answered, with a bit more authority and at the start, they couldn’t really do that,” Deeney said.

“I’ve been fortunate enough to speak to Professor Jonathan van Tam, who works with the government,” he said.

“He’s been doing very, very good research and a lot of good will on his part to tell me, ultimately, that I’m going to be looked after, as best as they can. And ultimately there is going to be some form of risk for all of us going back to work,” Deeney added.

© Copyright 2021 Reuters Limited. All rights reserved. Republication or redistribution of Reuters content, including by framing or similar means, is expressly prohibited without the prior written consent of Reuters. Reuters shall not be liable for any errors or delays in the content, or for any actions taken in reliance thereon.
Related News: Troy Deeney, Danny Rose, CNN Sport, Jonathan van Tam, Newcastle United
SHARE THIS STORYCOMMENT
Print this article 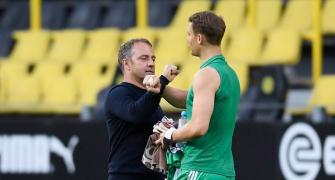 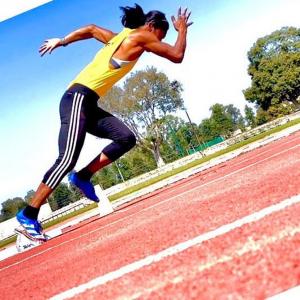 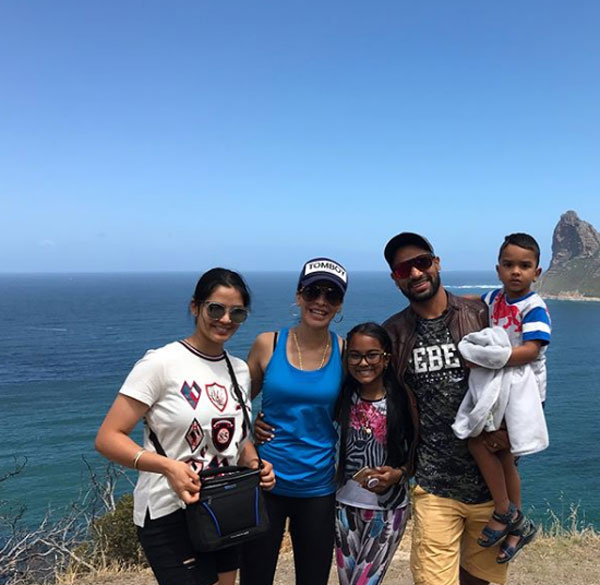