IMAGE: Germany's players with their hands covering their mouths as they line up for the team photograph before the FIFA World Cup gane against Japan at the Khalifa international stadium in Doha, November 23, 2022. Photograph: Alexander Hassenstein/Getty Images

Germany's players placed their hands over their mouths during a team photograph ahead of their game against Japan on Wednesday as the row over FIFA's threat of sanctions over the 'OneLove' armband continued.

World soccer body FIFA had threatened seven European teams with sanctions if they wore the armband symbolising diversity and tolerance.

Homosexuality is illegal in Qatar, hosts of the 2022 World Cup. 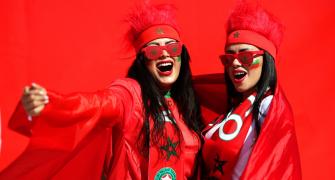 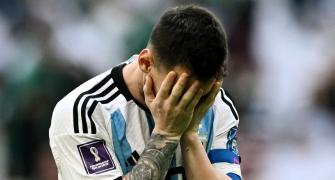 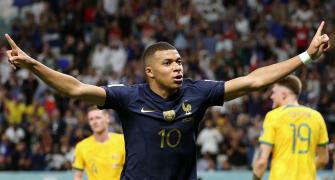 World Cup: Mbappe back on his favourite stage 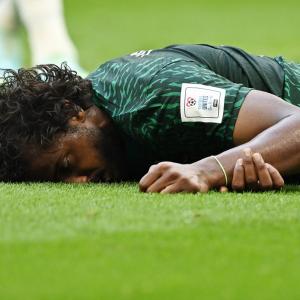