World Cup: Leading light Mbappe back on his favourite stage 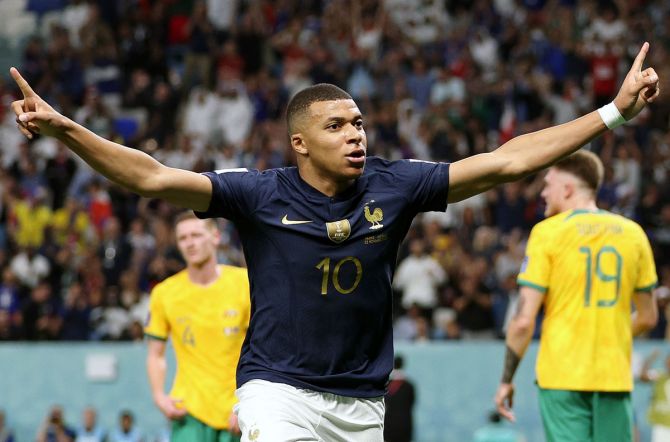 IMAGE: A goal, an assist and an all-round performance filled with menace from Kylian Mbappe was enough to help France to an emphatic win that left them top of Group D. Photograph: Elsa/Getty Images

Kylian Mbappe was back where he belongs, according to coach Didier Deschamps, as he once again brought his unique talents, devastating pace and bag of tricks to the World Cup stage as France crushed Australia 4-1 on Tuesday.

The striker may not have grabbed the headlines -- with Olivier Giroud's brace equalling Thierry Henry's record tally of goals for his country -- but when France needed someone to help them out of a hole, the Paris St Germain man delivered once again.

A goal, an assist and an all-round performance filled with menace was enough to help France to an emphatic win that left them top of Group D.

"I knew he would be ready because it's his competition."

After Australia took a surprise lead at the Al Janoub Stadium, the night had threatened to turn nasty for the World Cup holders, but even in those early moments when things were not going their way, Mbappe looked sharp as a tack.

He was giving Australia's right back Nathaniel Atkinson a torrid time with his pace out wide before he moved more centrally, causing the centre backs a headache they could not cope with. 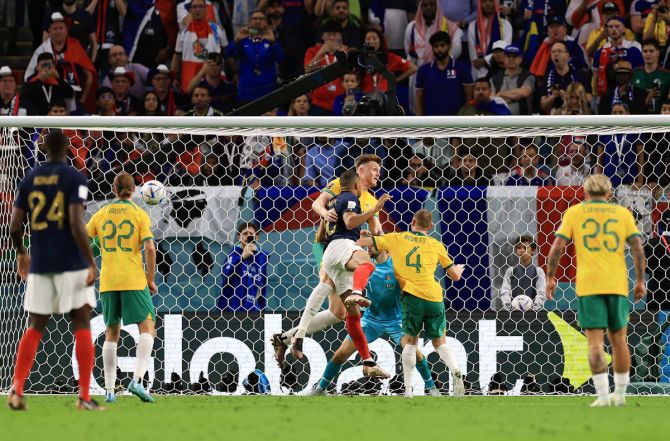 After Adrien Rabiot levelled, Mbappe's clever flick freed the midfielder to cross for Giroud to open his account and make it 2-1.

After the break, Mbappe took matters into his own hands, glancing a superb header into the net and crossing for Giroud to double his tally.

The Australian fans had taunted him with chants of "Who are yeh?" in the first half - his performance was a nudge to help them remember.

"It's good if now he starts scoring headers but he's part of a team," added Deschamps, whose side were totally dominant after they grabbed an equaliser.

"If he can do that as well as what he's already done, and that's great, but he's part of a team. And he's always been able to play as part of a team, even though he's a great individual flair player as well."

There were a number of other positives for France as they kicked off their campaign to retain the title.

Those included Rabiot's impact in midfield in the absence a host of stars including Paul Pogba, a new and youthful central defensive pairing in Ibrahima Konate and Dayot Upamecano, and a flexibility to adapt when they were facing adversity.

Yet while they will face stiffer challenges in the weeks to come, Mbappe looks in the mood and that spells danger for those who will seek to dethrone them. 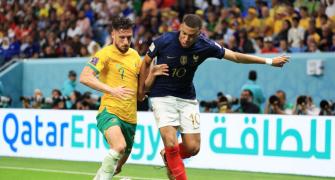 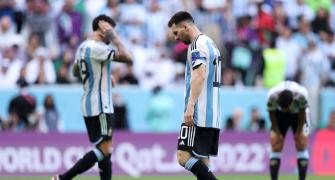 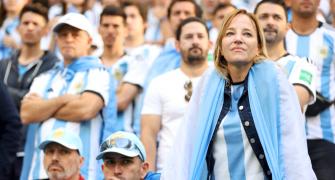 FIFA WC: Not a good morning for Argentina fans 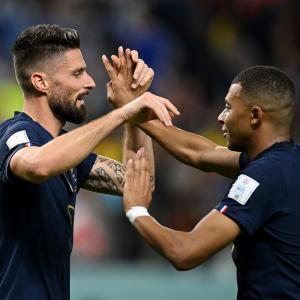 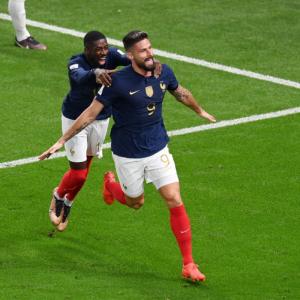