Facts and figures ahead of Saturday's Champions League final between holders Real Madrid and Liverpool in Kiev: 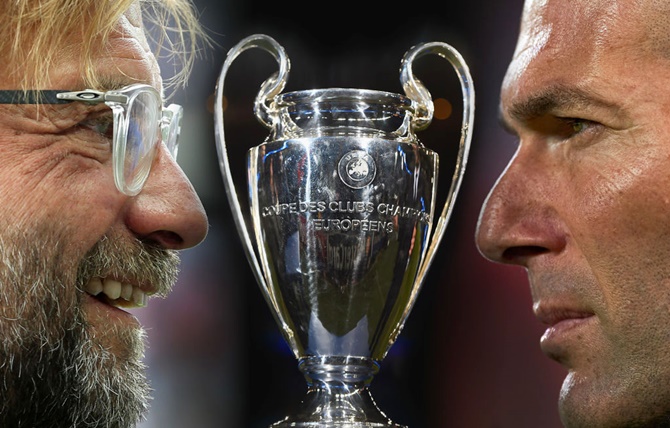 • Madrid are the first side to reach three straight Champions League finals since Juventus, who achieved the feat between 1996 and 1998.

• None of Liverpool's current squad have played in a Champions League final.

• The two teams have met five times in the European Cup with Liverpool winning three games and Madrid two. Liverpool have scored six goals while Madrid have scored four.

• The match is a repeat of the 1981 title clash where Liverpool prevailed 1-0 in Paris thanks to defender Alan Kennedy's 82nd minute goal. That result was Madrid's last defeat in the final of the competition.

• A win for Real will make them the first team to claim three straight European Cup titles twice. Ajax (1971–73) and Bayern Munich (1974–76) are the only others to win three titles in a row.

PATH TO THE FINAL:

• Finished second in Group H with 13 points, behind Tottenham Hotspur and above Borussia Dortmund and APOEL.

• Eased past German side Hoffenheim in the playoffs to reach the group stage. 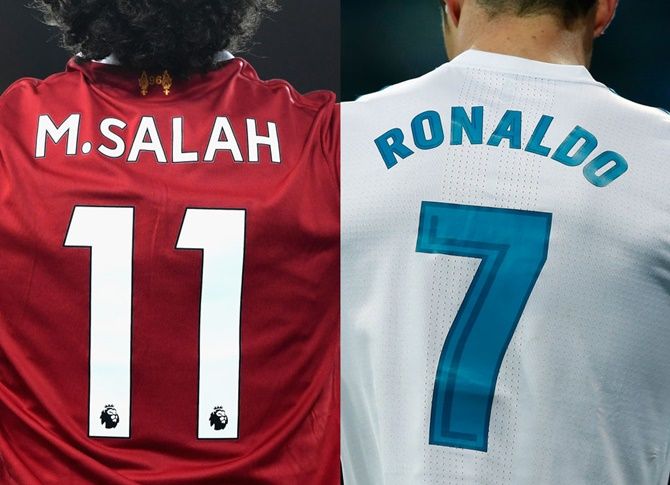 • Madrid striker Cristiano Ronaldo has 15 goals so far in this season's tournament, five more than any other player.

• Ronaldo has 33 shots on target and 33 shots off target this season.

• Liverpool are the top scorers in the tournament this season with 40 goals -- a record for an English club.

• Salah has 44 goals in all competitions this season and is within touching distance of former striker Ian Rush's record of 47 set in 1983-84.

• This year's Champions League final will be played at Kiev's Olympic Stadium which was opened in 1923.

• Serbia's Milorad Mazic will referee the match and will be assisted by compatriots Milovan Ristic and Dalibor Djurdjevic with Frenchman Clement Turpin named as the fourth official.

© Copyright 2022 Reuters Limited. All rights reserved. Republication or redistribution of Reuters content, including by framing or similar means, is expressly prohibited without the prior written consent of Reuters. Reuters shall not be liable for any errors or delays in the content, or for any actions taken in reliance thereon.
Related News: Cristiano Ronaldo, Liverpool, Mohamed Salah, Roberto Firmino, Madrid
COMMENT
Print this article 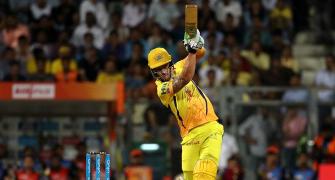 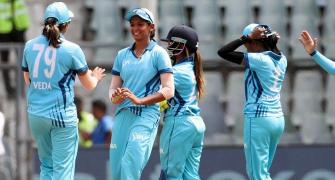 PIX: Crowds stay away but women's IPL one-off match is a hit 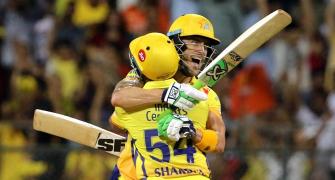 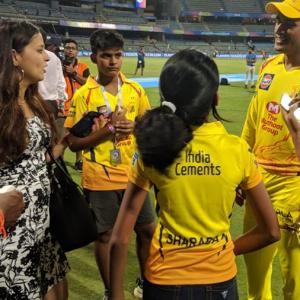 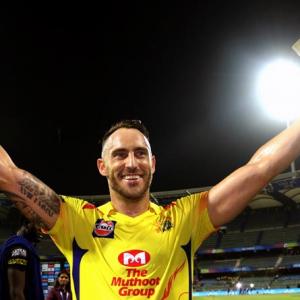