'We will have to face the effects of climate change for generations to come!' 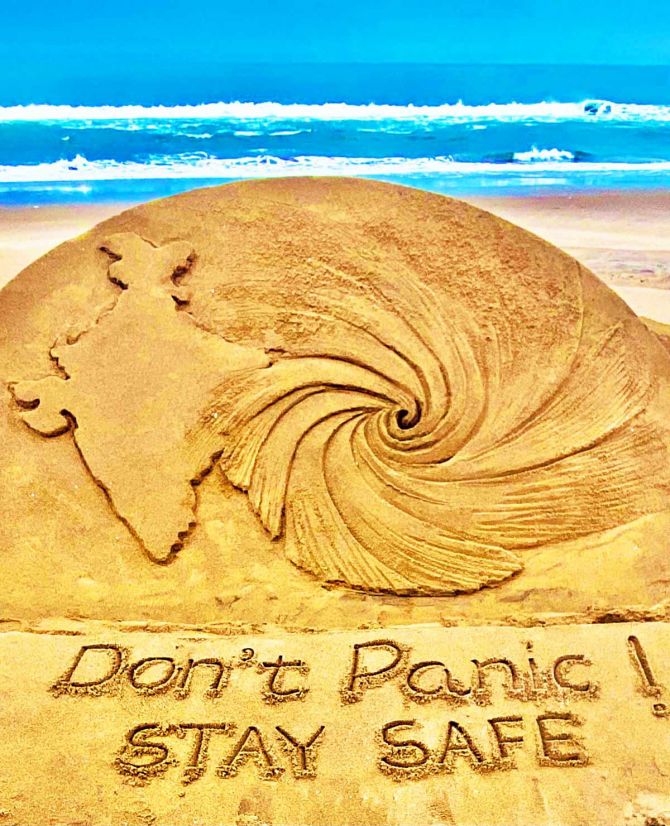 IMAGE: Sand artist Sudarsan Pattnaik creates a sand sculpture in Puri on Sunday, September 26, 2021, as an appeal to stay calm and not to panic in view of the impending cyclone Gulab which is expected to affect parts of Odisha and Andhra Pradesh. Photograph: ANI Photo

"These extreme weather conditions have become an annual affair. But we still have not started taking any action," Dr Roxy Mathew Koll, a climate scientist at the Indian Institute of Tropical Meteorology and a contributor to the IPCC reports, tells Shobha Warrier/Rediff.com in the concluding segment of a two-part interview.

Is India more vulnerable to climate change because it is surrounded on three sides by the sea?
The last time we spoke about the increase in the number of cyclones in the Arabian Sea.

If you look at the geographical location of India, it is surrounded on three sides by the Indian Ocean, the Arabian Sea and the Bay of Bengal and the Himalayas at the North.

Now, because of climate change, there is melting of the glaciers in the Himalayas resulting in landslides and floods threatening the downstream communities and agriculture.

The IPCC report clearly says that the Indian Ocean is the fastest warming ocean threatening country like India where the population is high.

Along with this, there is a threefold rise in extreme rainfall events all across India due to the ocean conditions. Not just that the intensity has increased, it is widespread too. 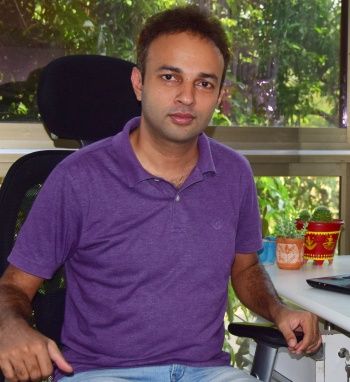 You said that though climate change is global, the challenges are local whether it is for India or any other country... Is it going to be different kinds of challenges for different countries?

For example, the Western Ghats will pose a different challenge compared to the East Coast.

Some of the changes might be uniform like the overall rise in temperature. But rainfall will not be uniform.

Cyclones will affect the coastal regions more, and differently in different regions.

So, we need to identify the local changes as the IPCC report does not go into finer details.

Different states will have different challenges and different responsibilities.

There needs to be a log on the changes and the authorities will have to act accordingly. 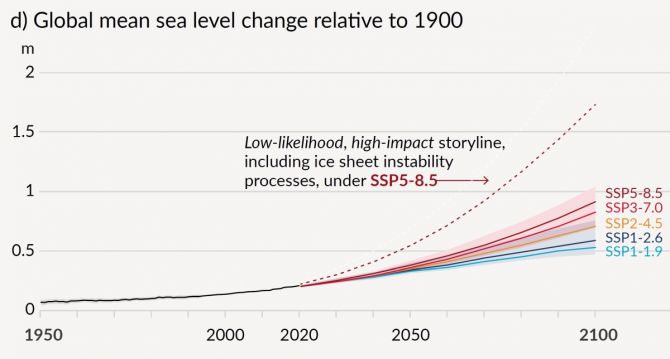 When you say irreversible, we mean it will last for centuries if not millennia and more.

That is because it will take centuries to millennia to get out of the effects of the amount of carbon dioxide emitted so far. The carbon emitted so far will remain for generations.

Another thing is, most of the carbon and heat is absorbed by the ocean, and it is a very slow process.

We see a quick response on the surface of the ocean, but the ocean is deep; the average depth is four kilometres!

Absorption of the ocean is a very slow process which is why in a human time scale, we say it is irreversible.

Do you mean the worse is yet to come because the carbon and heat have not gone beyond the superficial layer of the ocean?

Yes, worse is yet to come because we have not controlled emissions yet.

But if we curb all our emissions in one or two decades, we might be able to at least flatten the curve to some extent.

One thing is sure, whatever changes we see now, will stay forever. But we can stop it from accelerating further.

What kind of a planet are we passing on to future generations?

We will have to face the effects of climate change for generations to come! 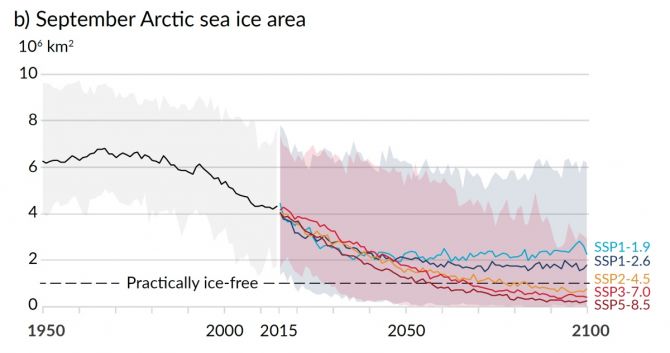 Is it not unfair?

It is unfair that people who are not contributing to climate change like the poor and the displaced, are the most affected by these changes.

This is especially so in countries like India where a lot of people live in low-lying areas and regions exposed to extreme weather events whether it is heatwaves or floods. They do not have the option to move.

So, we are unfair to our fellow beings themselves.

Do you think this report will be a wake-up call for countries and the political establishment?

We have been coming out with such reports for a long time.

And this is not the first time that we are having extreme weather events.

Have they not become more frequent?

Yes, now these extreme weather conditions have become an annual affair. But we still have not started taking any action.

So, I am not sure whether this report will act as a wake-up call. In fact, we have had several wake-up calls already.

But human beings have not woken up yet...

Yes, we keep pressing the snooze button again and again and continue sleeping... 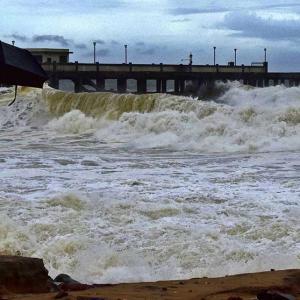