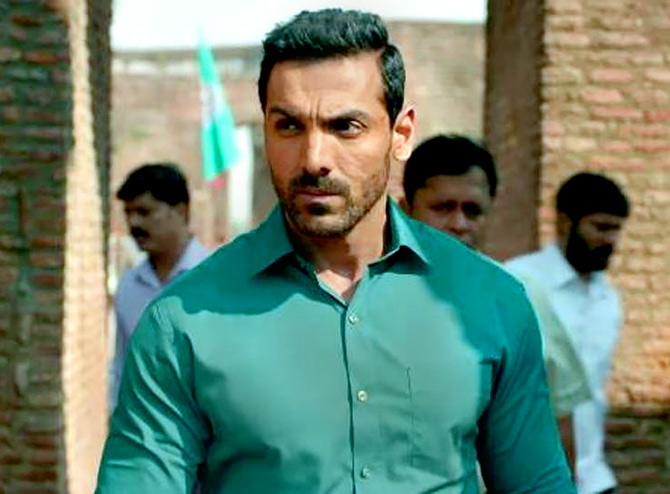 We asked readers to tell us what they thought of the film.

John Abraham delivers a calibrated performance depicting the valour, conviction and the fractured psyche of the protagonist.

Based on the real incident and inspired by Delhi Police, Nikkhil Advani's Batla House chronicles the events that unfolded after the controversial killing of the Indian Mujahideen terrorists at the titular place in Okhla, New Delhi during September 2008.

The press and media machinery labels that as a fake encounter conducted by the special cell of Delhi Police, led by ACP Sanjay Kumar (John Abraham), bringing in malice to the body of law and order.

While the plot traces the efforts of the police and Sanjay to erase the blemishes and arrest the actual convicts, the makers also plug in the emotional journey of Kumar who battles PTSD (Post Traumatic Stress Disorder) issues after losing his close colleague and encounter specialist, KK (Ravi Kishan) in the incident.

The first half follows a bookish approach. Although the writing (Ritesh Shah) is detailed and in-depth, there are departures, like the track between Sanjay and his wife, Nandita (Mrunal Thakur) that add flab to the material. Their marriage is experiencing a lean phase and the chemistry doesn't look entirely convincing.

The screenplay could have been tighter at many places.

I found a talented actor like Manish Chaudhry who plays John's senior not equipped with sufficient words but only with singular expressions.

Batla House escalates to a gripping drama in the second half, ending with a courtroom procedural. The narrative is taut, racy and compellingly shot -- Advani's frequent collaborator, Saumik Mukherjee helms the DOP with grit and passion -- few of the visuals are disturbing, shot in dim atmospherics, a trait that I had observed in Hero (2015) and the web series, POW.

John is effective and delivers a calibrated performance, depicting the dutifulness and the psychological turmoil of the decorated police officer.

During the climax , he delivers a non-rhetoric long speech even though the judge and public prosecutor yell at him to stop. You can feel the urge in the actor to unleash his physical prowess!

Mrunal Thakur does a satisfying job in the role of his support system.

Batla House serves as a consistently watchable potpourri of facts and fiction. I recommend you watch it.

What did YOU think about Batla House?

We give you *your* space to share your review.

We'll publish the best ones on Rediff.com. 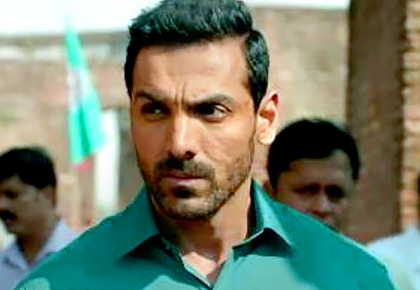 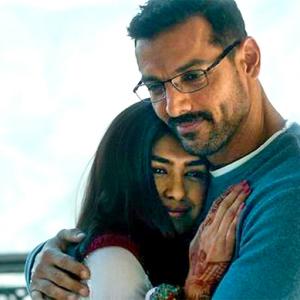 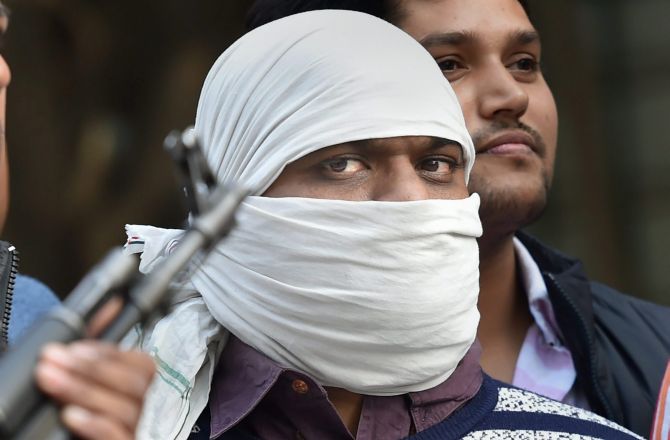