Shahid's Day Out With...

Please click on the images for glimpses of the stars Pradeep Bandekar sighted on Thursday. 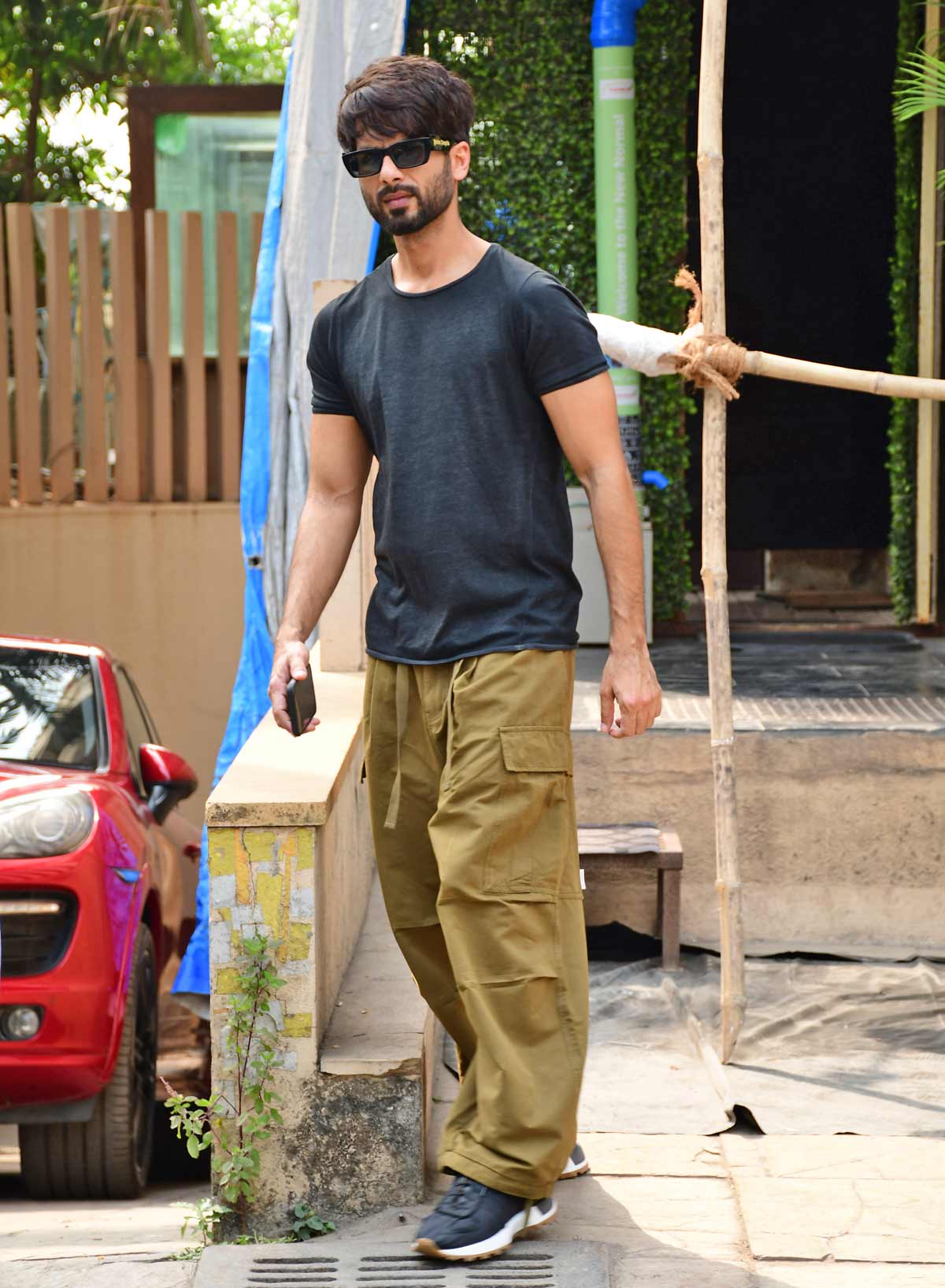 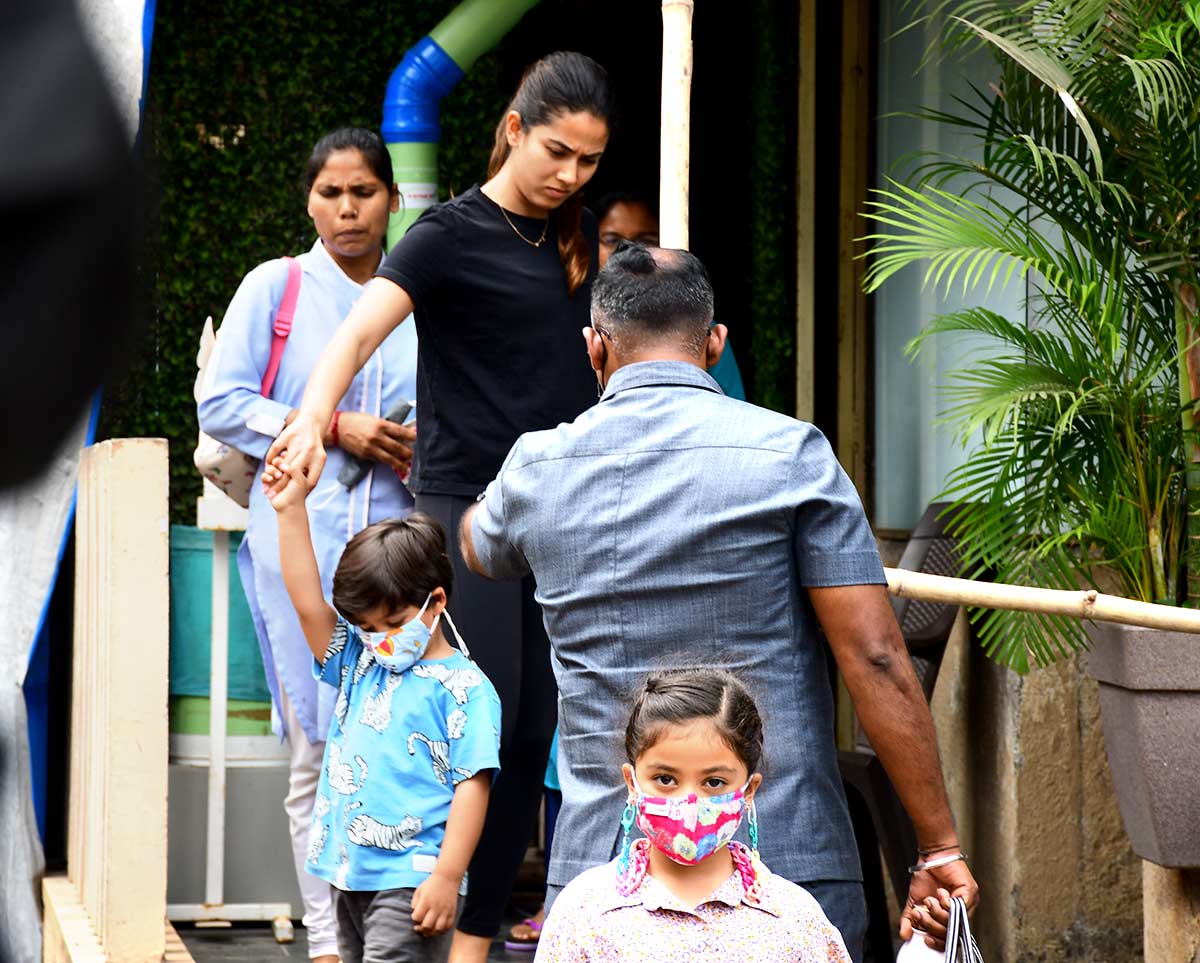 IMAGE: The actor enjoys a day out with wife Mira and children Misha and Zain. 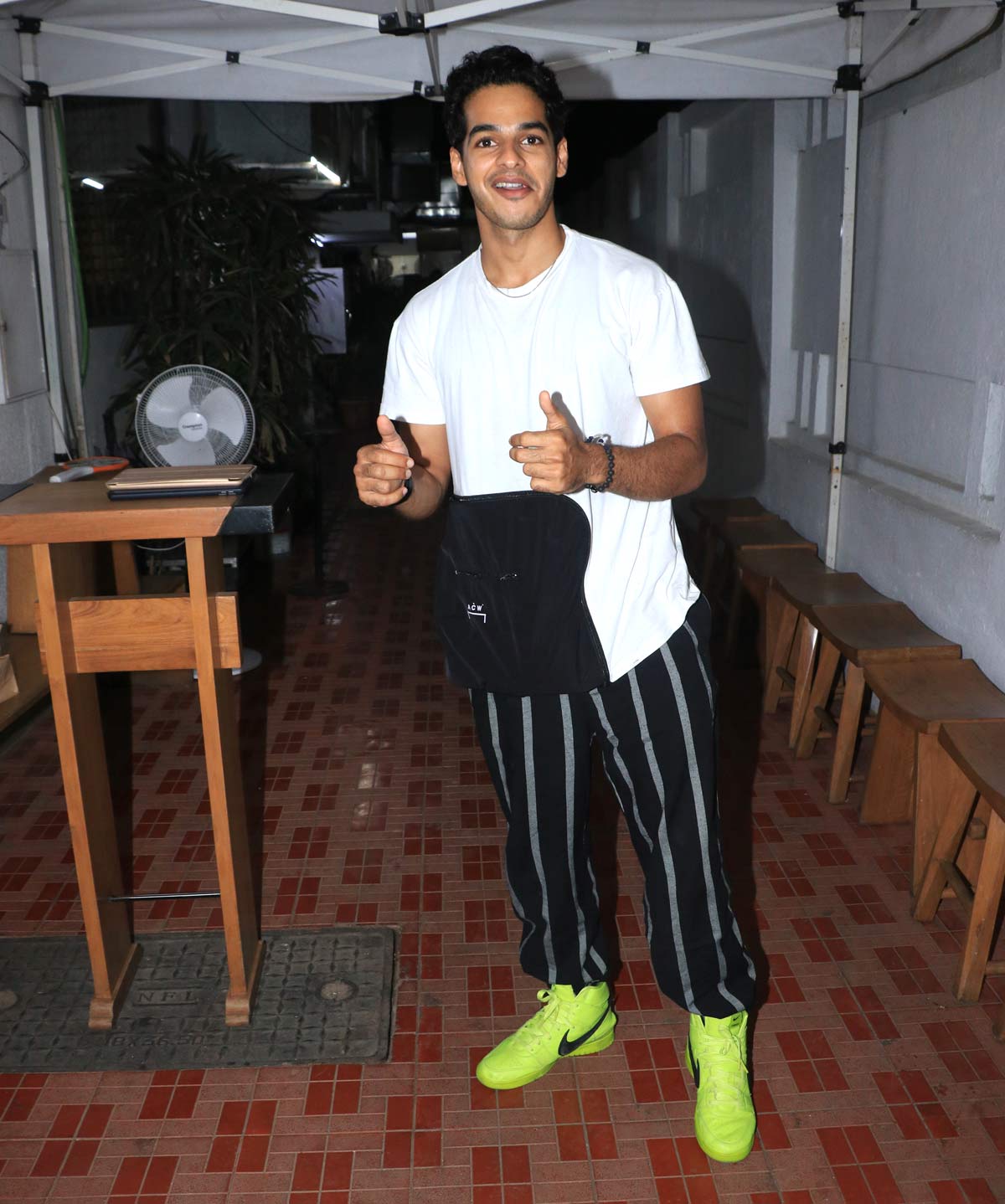 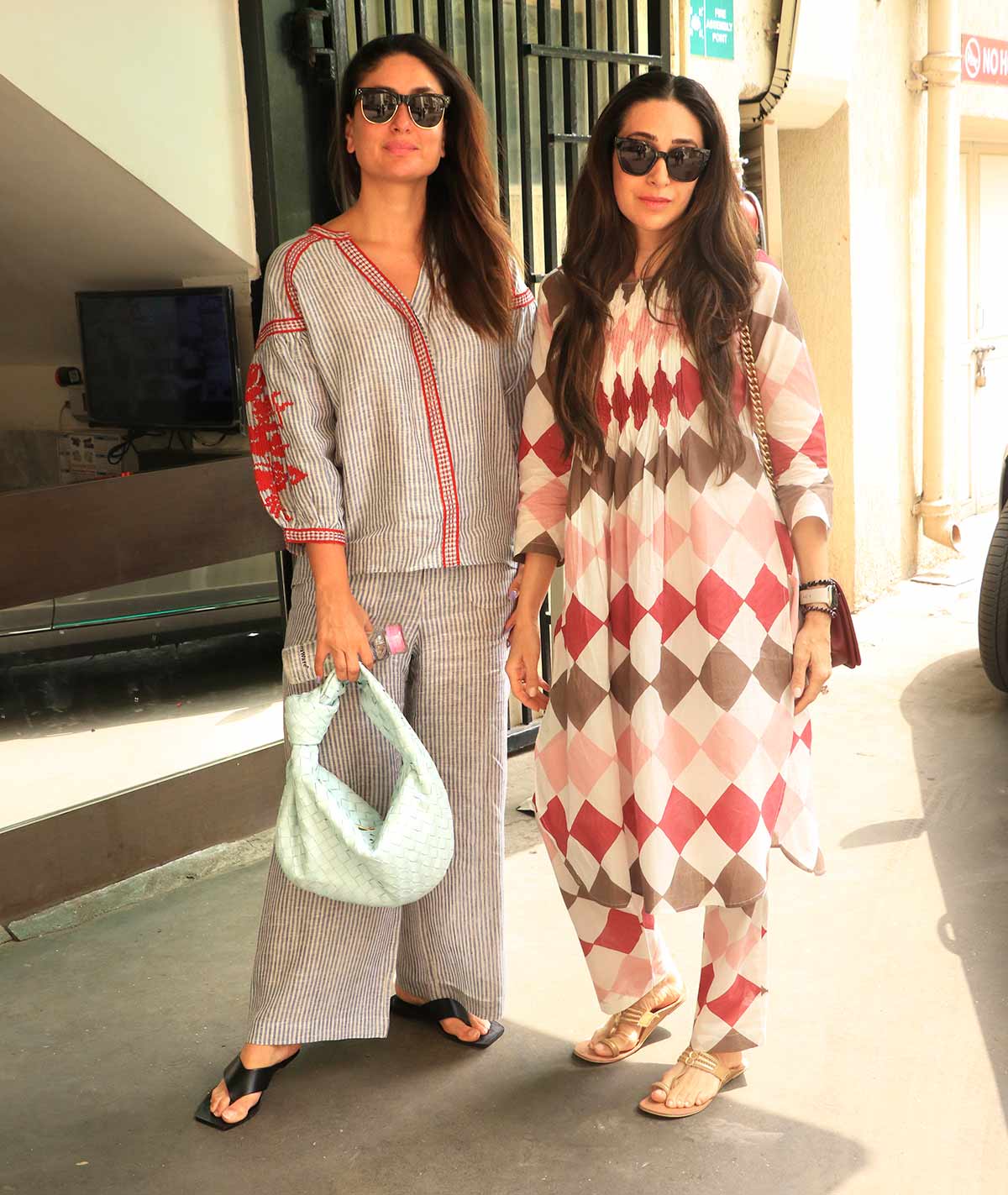 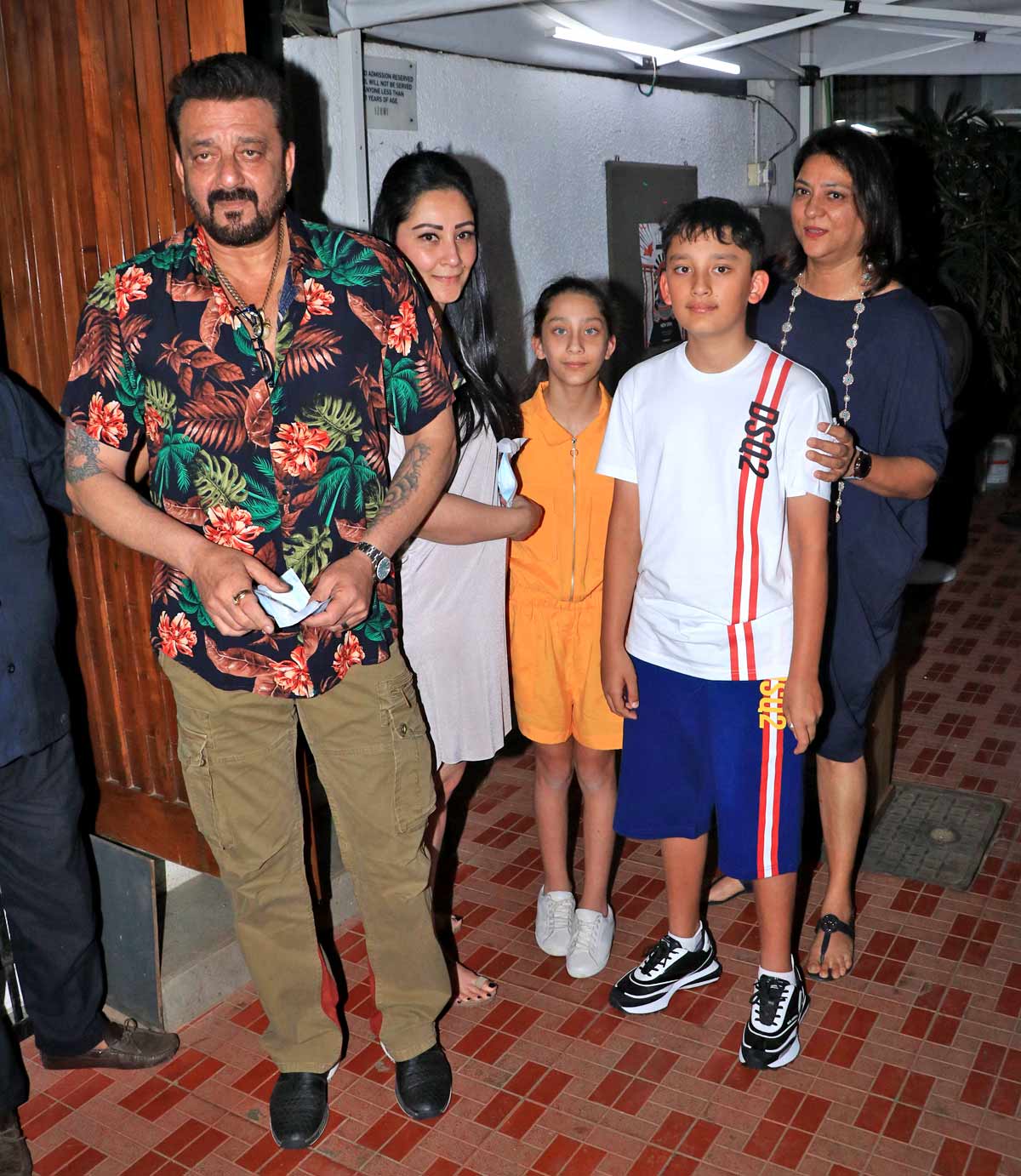 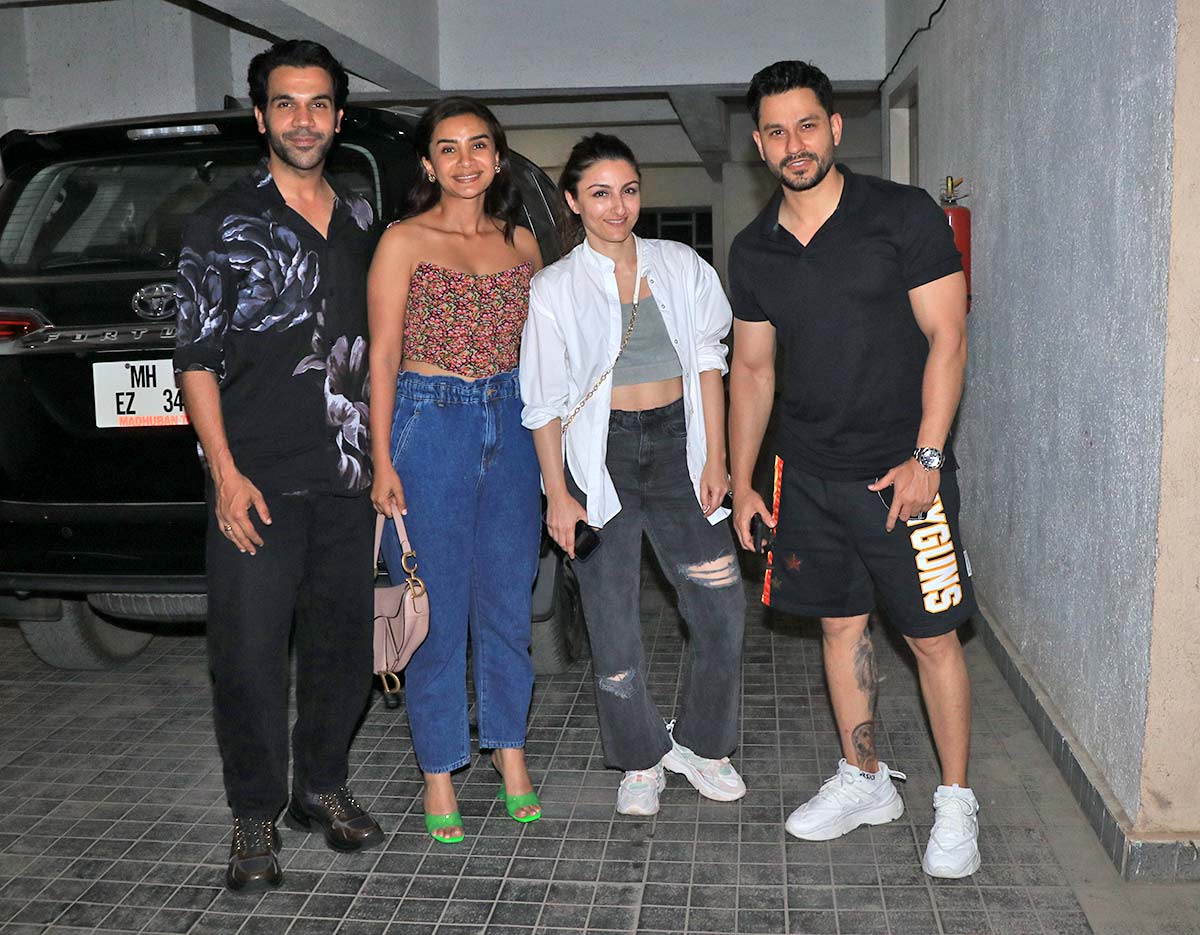 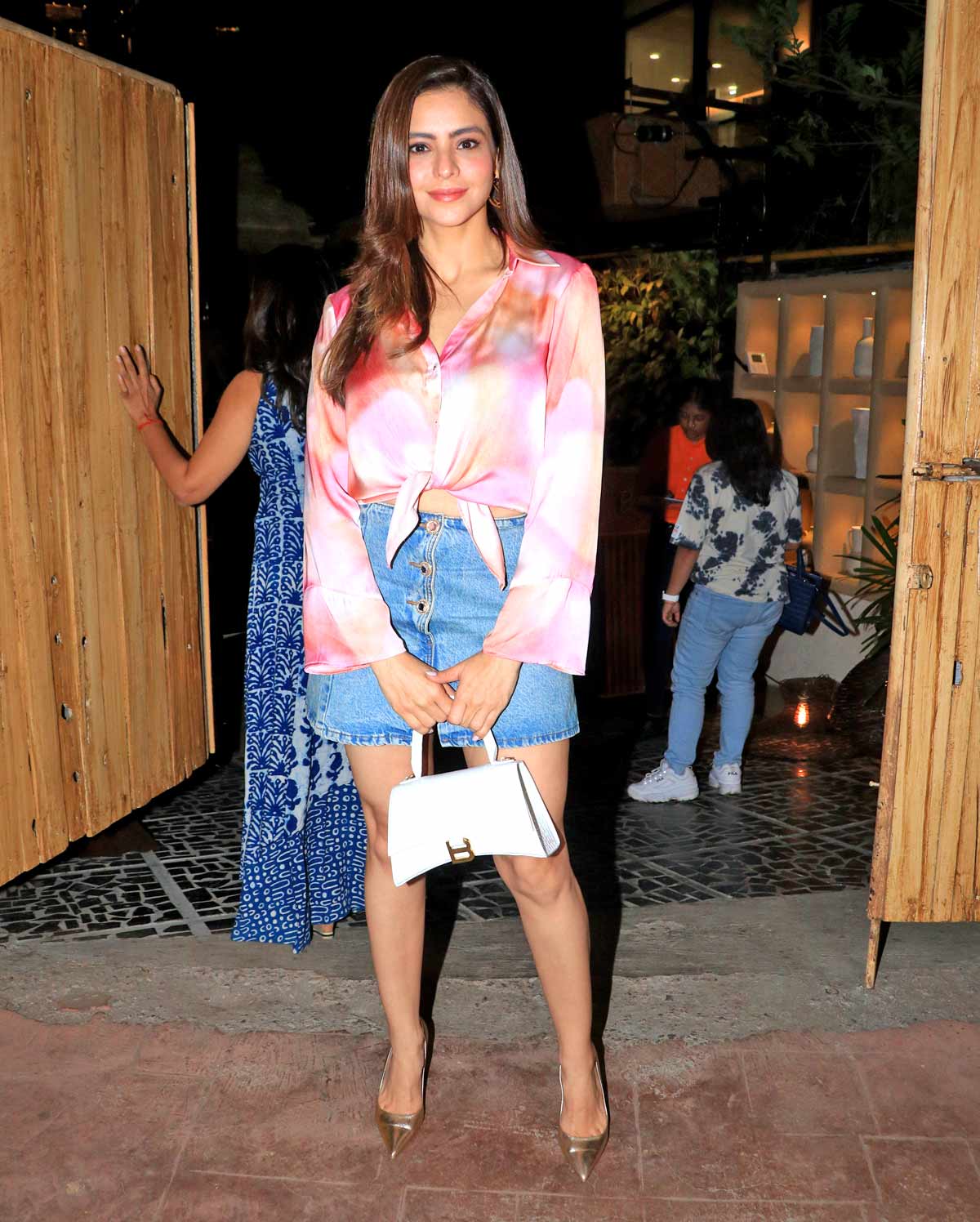 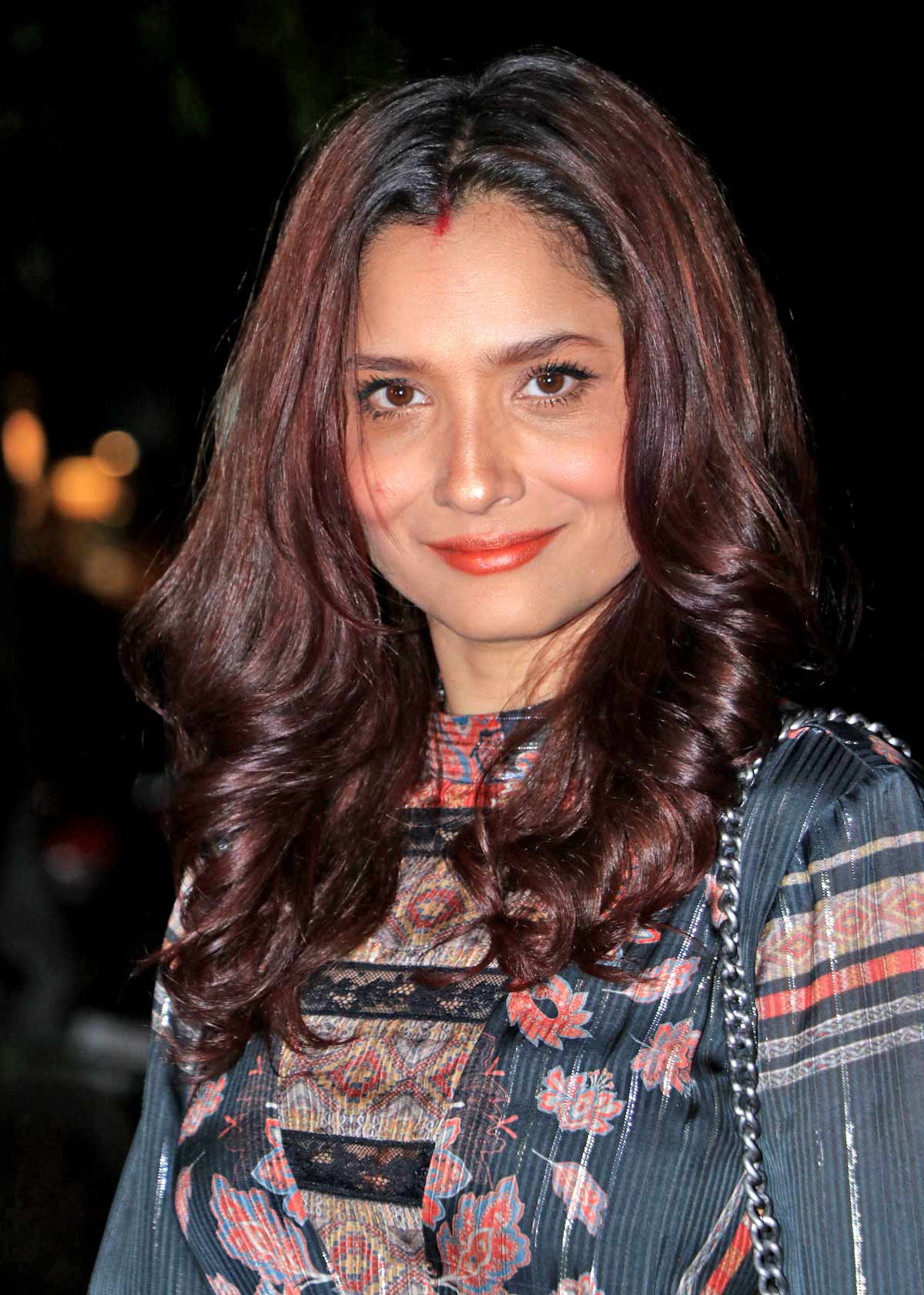 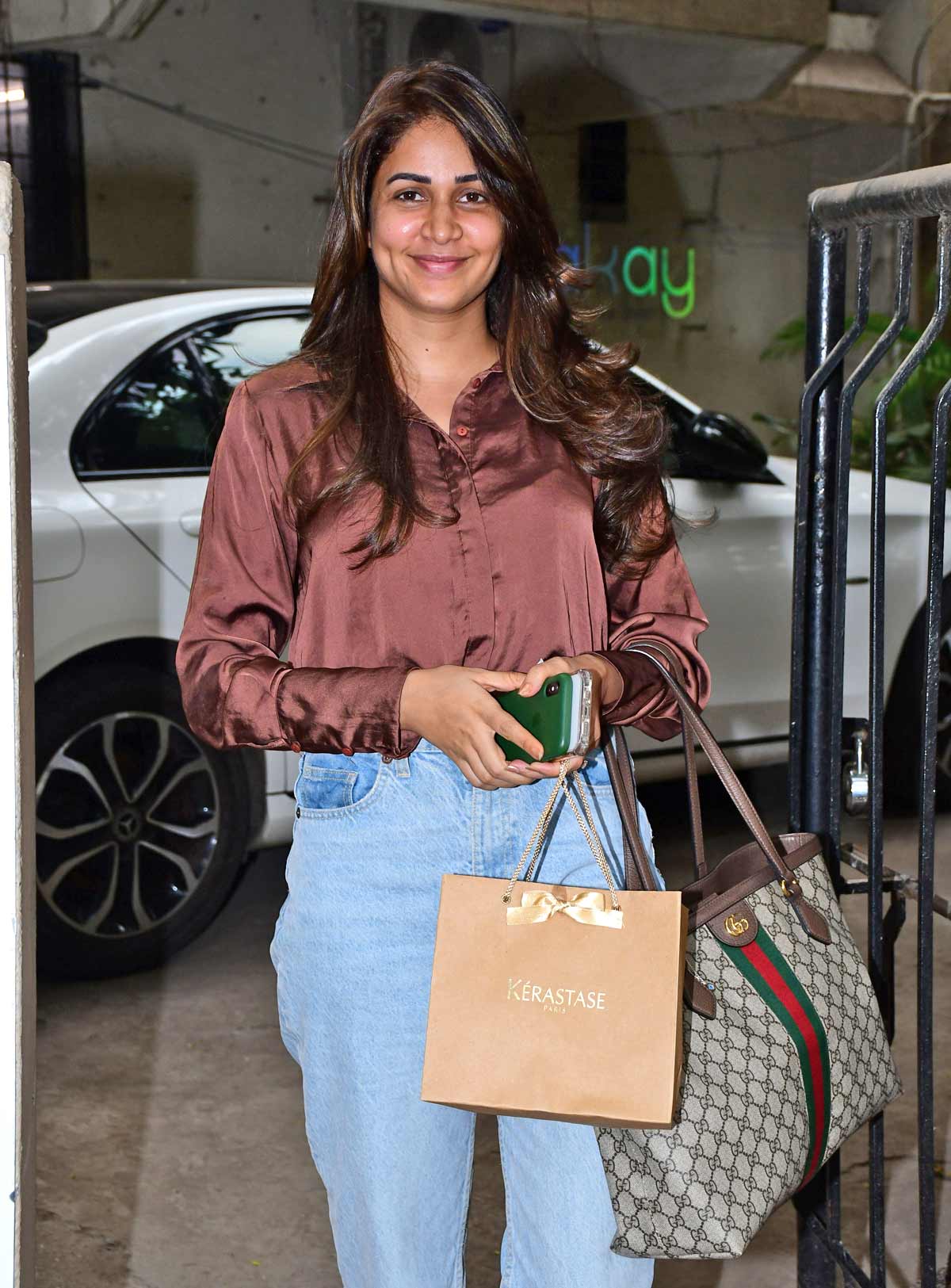 IMAGE: Lavanya Tripathi at a salon. 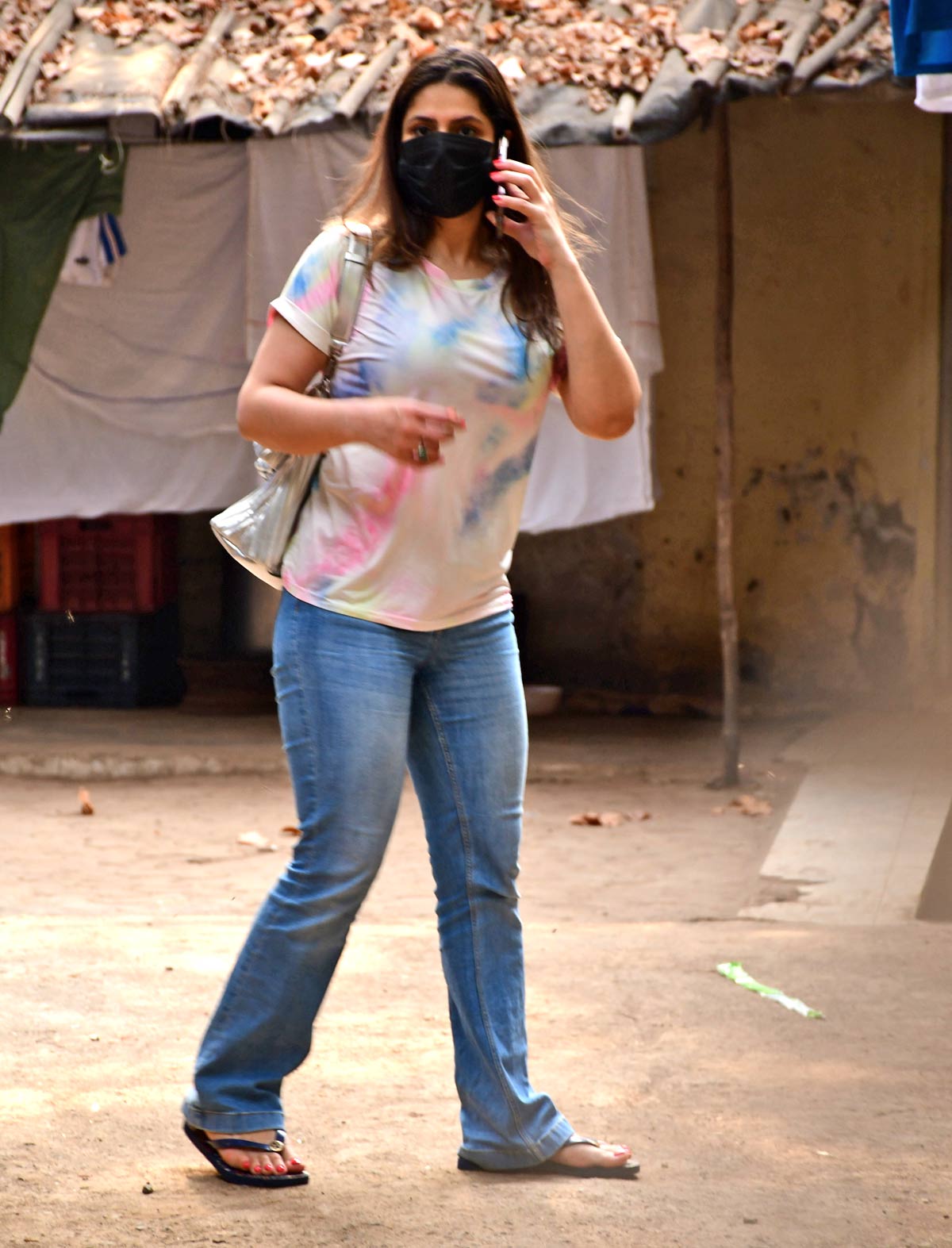 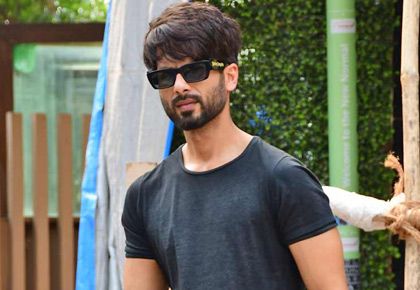 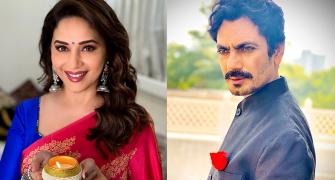 Want To See Madhuri-Nawaz On Screen? 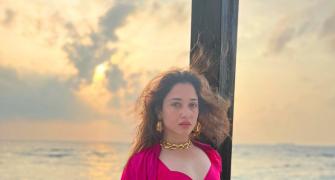 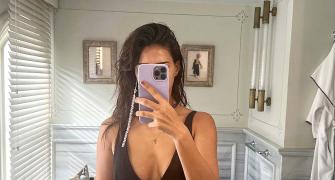 Guess who this star is? 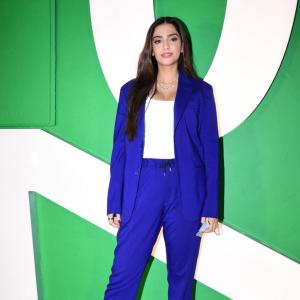 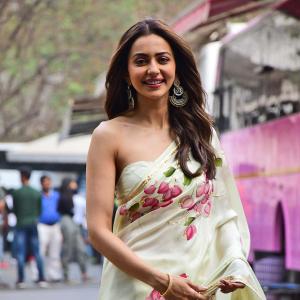 What is Rakul shooting for?