Alia Bhatt has, in her words, been working 'like a mad woman' to complete all her assignments. And with good reason.

She will now take time off for her wedding and honeymoon before returning to work.

This would be her last stint before the camera until she returns as Mrs Ranbir Kapoor.

The past few months have been a whirlwind for Alia.

Then, she shot for Karan Johar's film.

Ayan Mukerji's Brahmastra and her own debut production Darlings are also ready for release.

It's a clean slate for Alia now, as she takes the joyous plunge into matrimony.

Ranbir too has completed his pending assignments so that he can spend quality time with his bride. 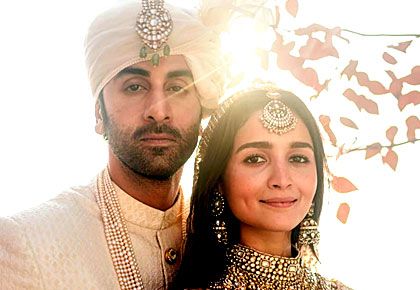 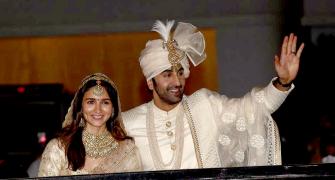 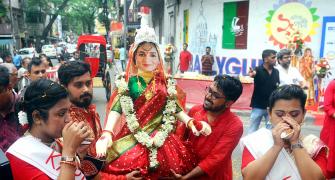 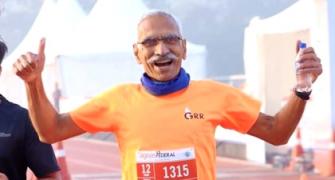 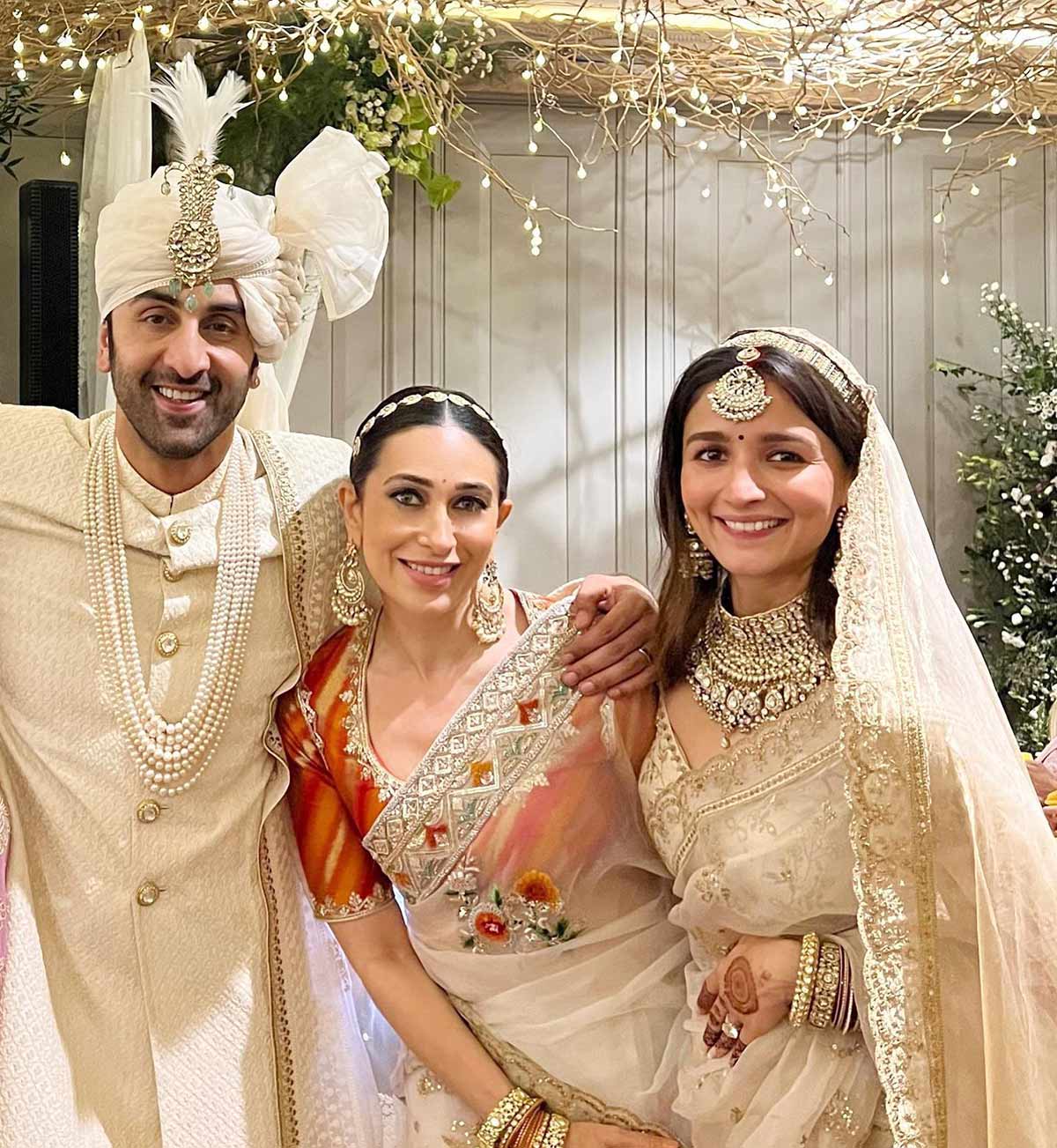 Karan to Ranbir: 'You are my son-in-law' 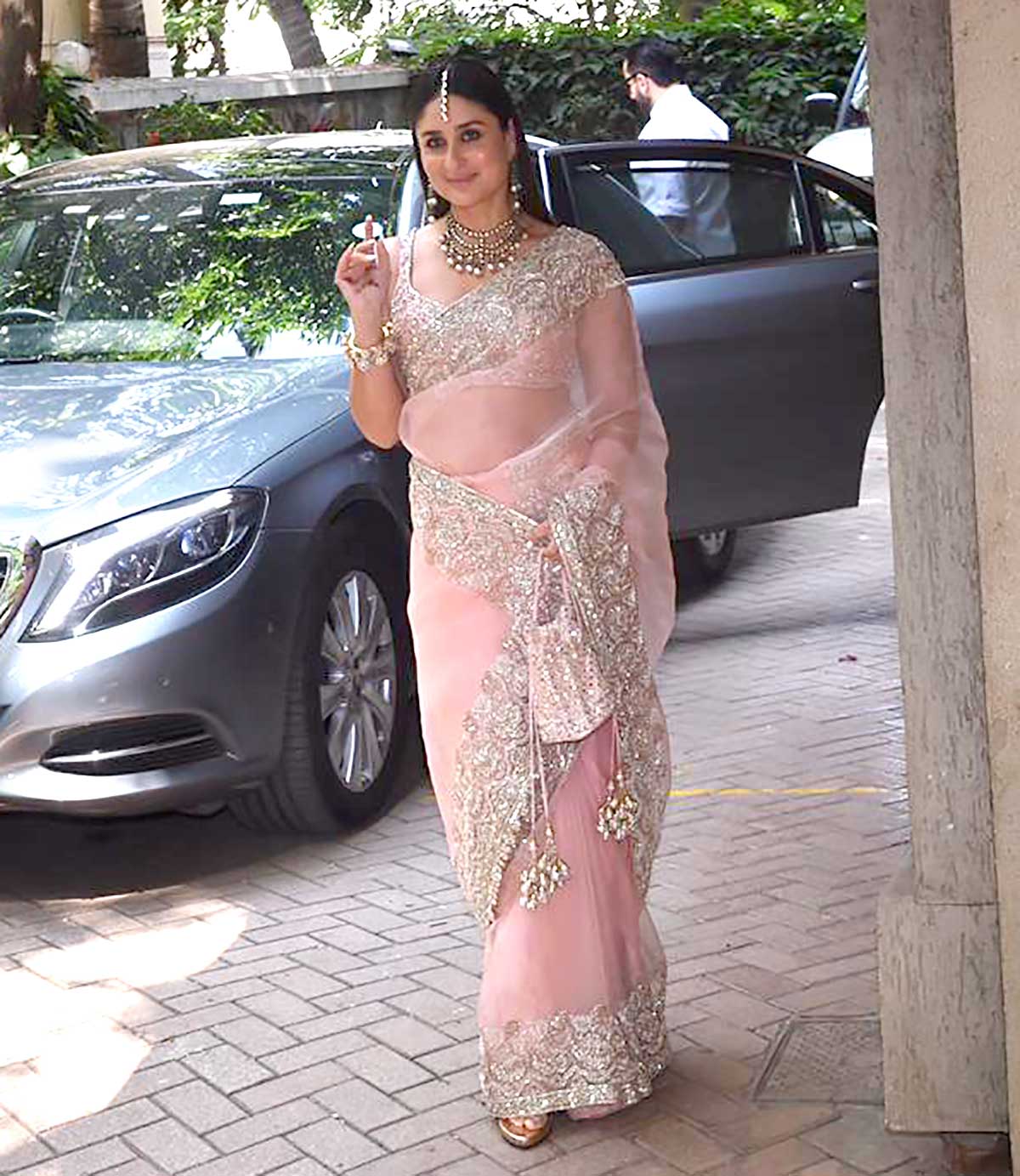