Bollywood is partying in the UAE. Here's why!

The Marwahs and Kapoors turned up in big numbers to celebrate this joyous event.

A look at the wedding album. 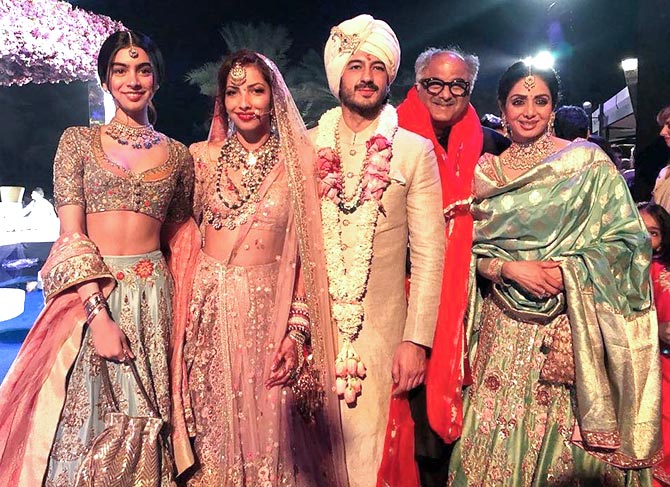 The beautiful Sridevi poses with the lovely couple, Mohit Marwah and Antara Motiwala, along with her husband Boney Kapoor and daughter Khushi. 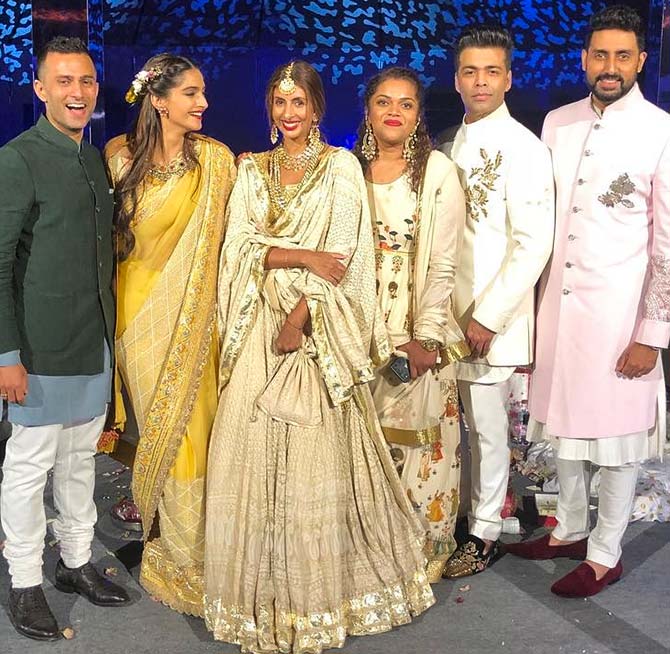 Sonam Kapoor takes her eyes off her alleged beau, Anand Ahuja, and fixes them on Shweta Bachchan Nanda instead.

'Who is the prettiest of them all! My vote goes to @shwetabachchan!' she captions this picture.

Also in the picture are Aarti Shetty, Karan Johar and Abhishek Bachchan. 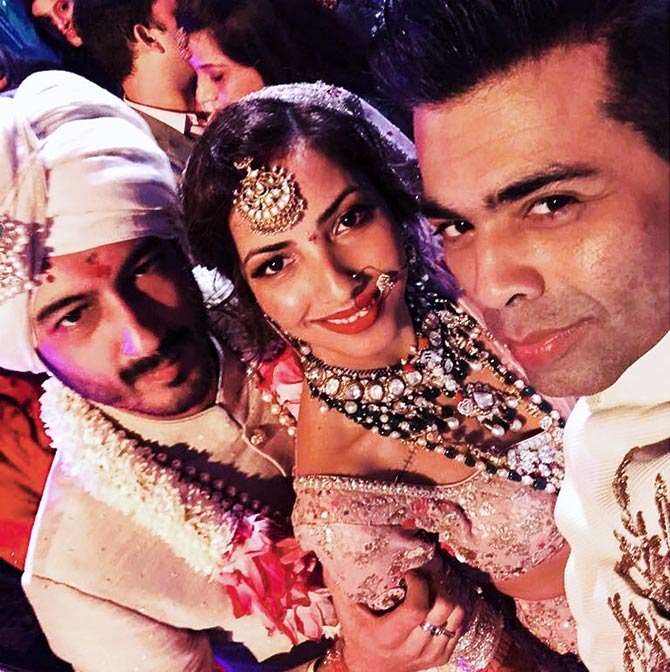 Karan takes a selfie with the newlyweds. 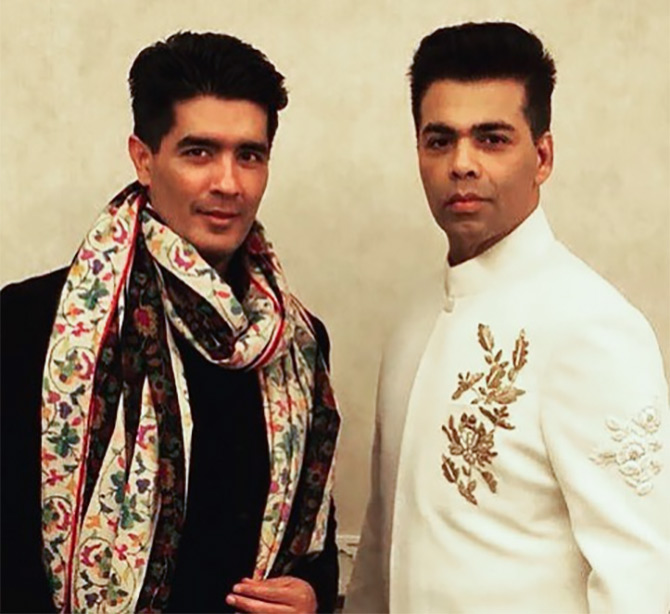 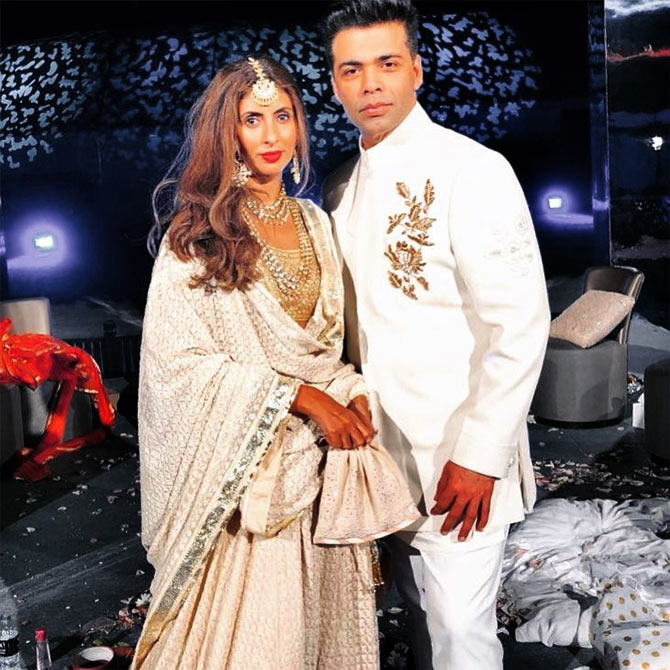 Karan with his other good friend, Shweta Bachchan Nanda. 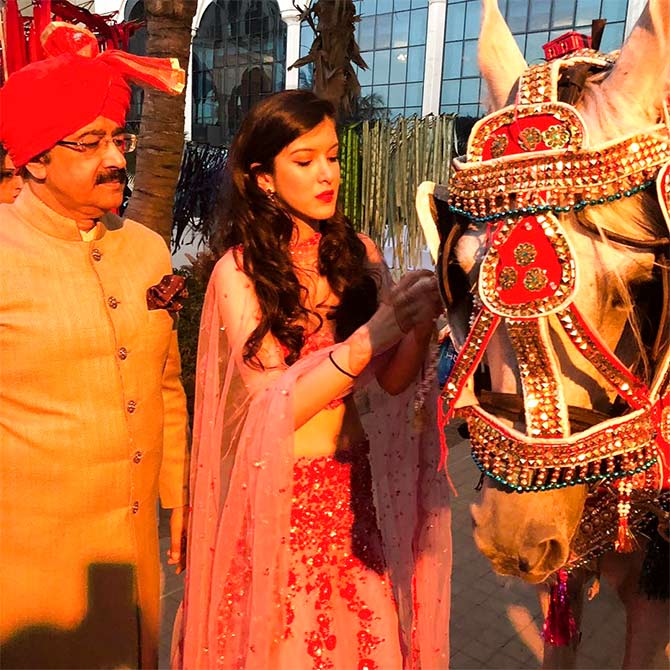 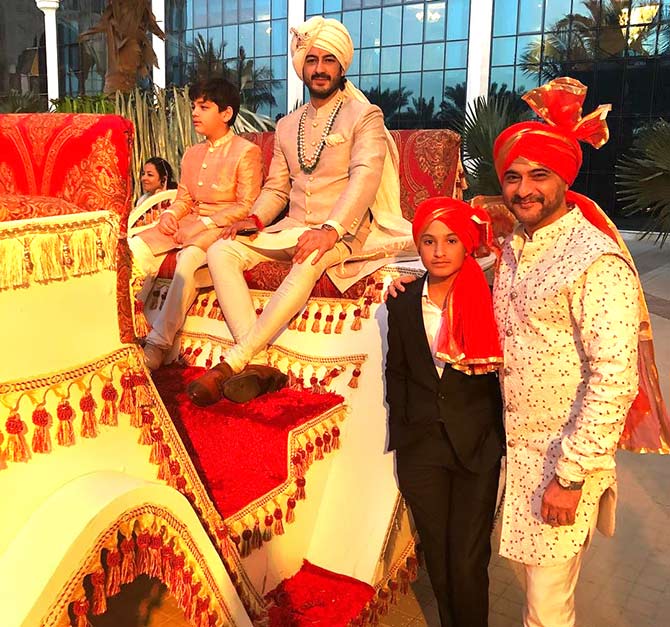 Maheep posts another picture of her husband Sanjay Kapoor with their son Jahaan, and the bridegroom. 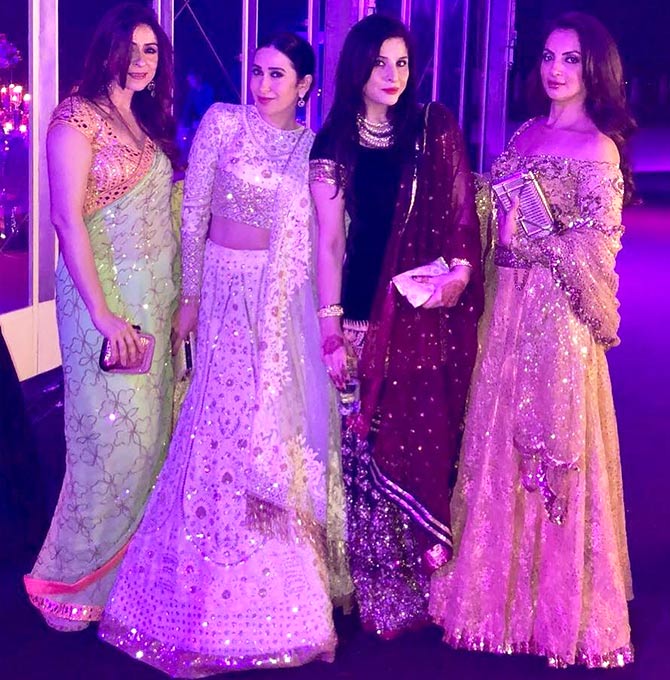 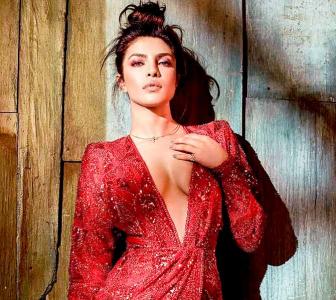 Priyanka, Alia, Nia, Disha: Who is the hottest? 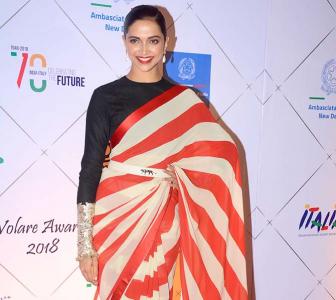 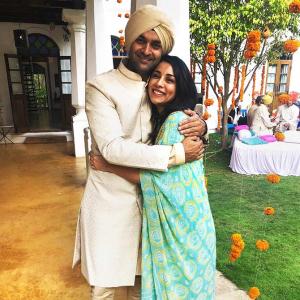 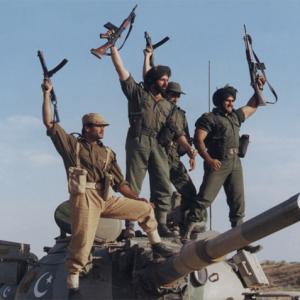