Pandemic plays spoilsport yet again on this New Year's eve. All dressed up and nowhere to go? OTT to the rescue.

Wondering what to watch? Sukanya Verma lists some suggestions.

Another Round
Where to watch: Amazon Prime Video
Language: Danish (with subtitles) It's happy hours round the clock as four friends and high school teachers decide to test out a theory where they must retain alcohol in their blood at all times.Another Round won the Oscar for Best International Film. R Madhavan underscores his appeal as a terribly toxic character in a shabbily written script about a married couple on the brink of divorce in a series tailor-made for hate-watch. After WandaVision, The Falcon and the Winter Soldier, Loki, another Marvel superhero, gets the TV-series treatment as Hawkeye collaborates with a 22-year-old skillful archer and super fan to take on the enemy.

Don't Look Up
Where to watch: Netflix
Language: English Wearing the air of a Western against the backdrop of caste politics, Mari Selvaraj's latest is cinema at its angriest starring a raging Dhanush as the resentful resident and rescuer of a village denied the right to amenities and dignity. Pa Ranjith's blazing boxing drama revolves around a boxer's rise, fall and return against the backdrop of the Emergency and Tamil Nadu politics and covers everything in the ring and outside it.

Raya and the Last Dragon
Where to watch: Disney Hotstar
Language: English Like all new, improved, fiery Disney princesses, Raya must save her world from harm's way by embarking on an adventure in pursuit of the last surviving dragon named Sisu.

Squid Game
Where to watch? Netflix
Language: Korean (with subtitles) The K-Drama scene is bursting with innovation and charm.

In its brand new, bloody 9-episode series, 456 people ridden with financial woes risk their lives to compete in a seemingly innocuous kiddie game for a hefty prize.

Atrangi Re
Where to watch? Disney Hotstar
Language: Hindi An unlikely attraction blossoms between a North-South couple after they are forcibly married off but one's unresolved feelings for the past make a reunion almost impossible in this beautifully shot bonkers Aanand L Rai romance, soulfully scored by A R Rahman. 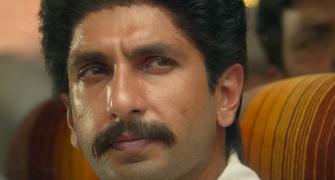 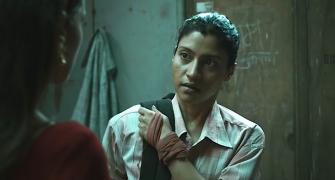 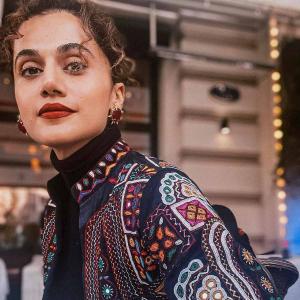