Shekhar is in Sydney. Urmila is in Jammu. Urvashi is in Paris... 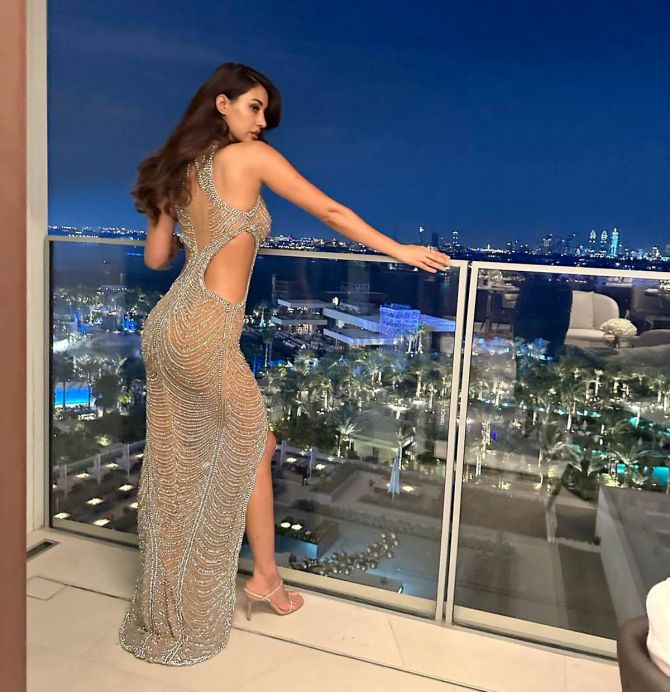 Disha Patani at the big celebrity party in Dubai, which Farhan Akhtar and Shibani Dandekar also attended, and calls it a 'magical experience'. 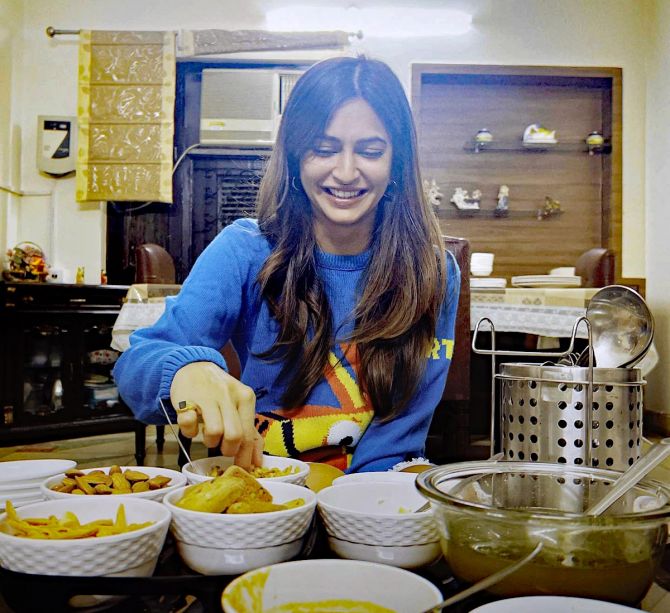 Kriti Kharbanda indulges herself at her Nani's house in Delhi, and says: 'Pani puri makes life better!! U agree!?!' 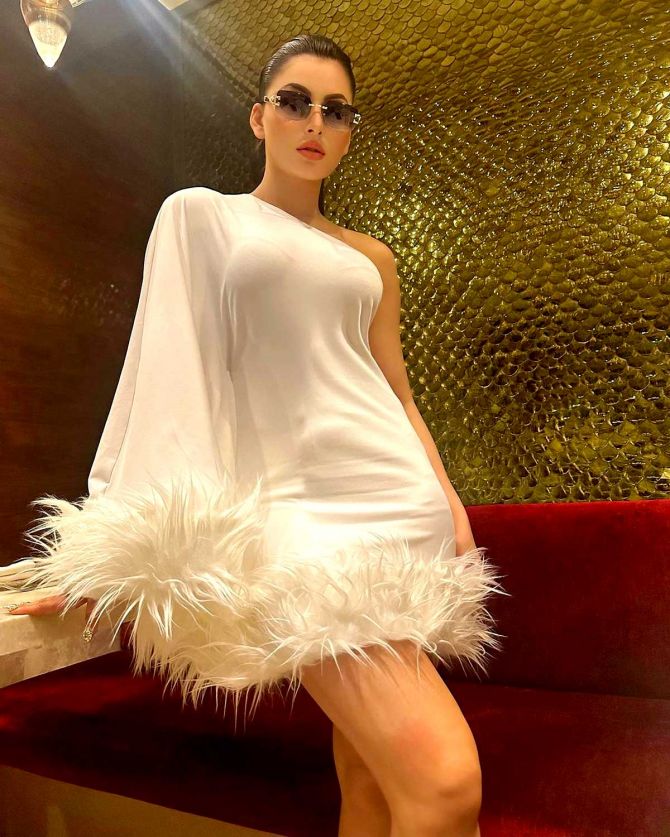 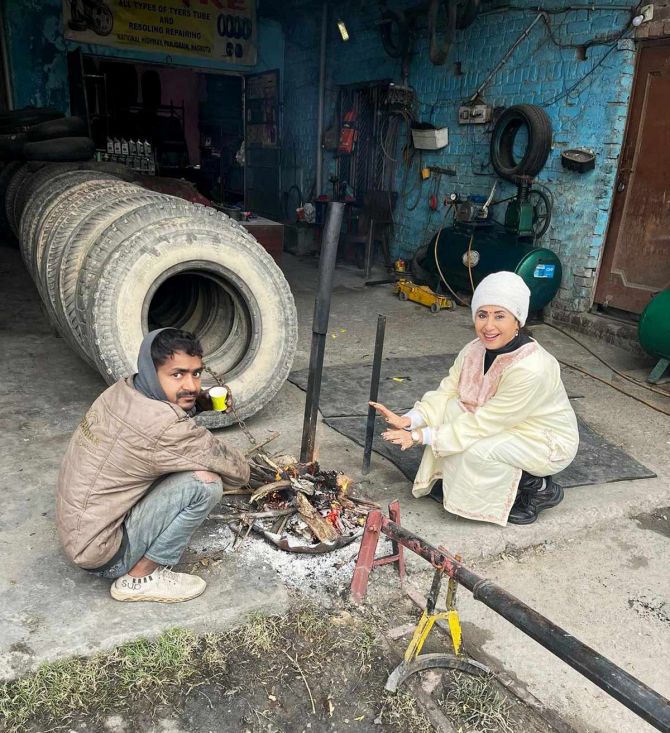 Urmila Matondkar joins the Bharat Jodo Yatra in Jammu, and discovers the warmth of the locals there. 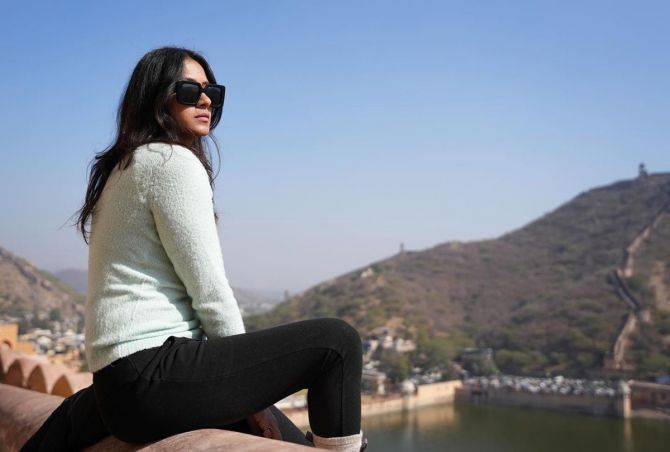 Barkha Sengupta takes in the view from Amber Fort in Jaipur. 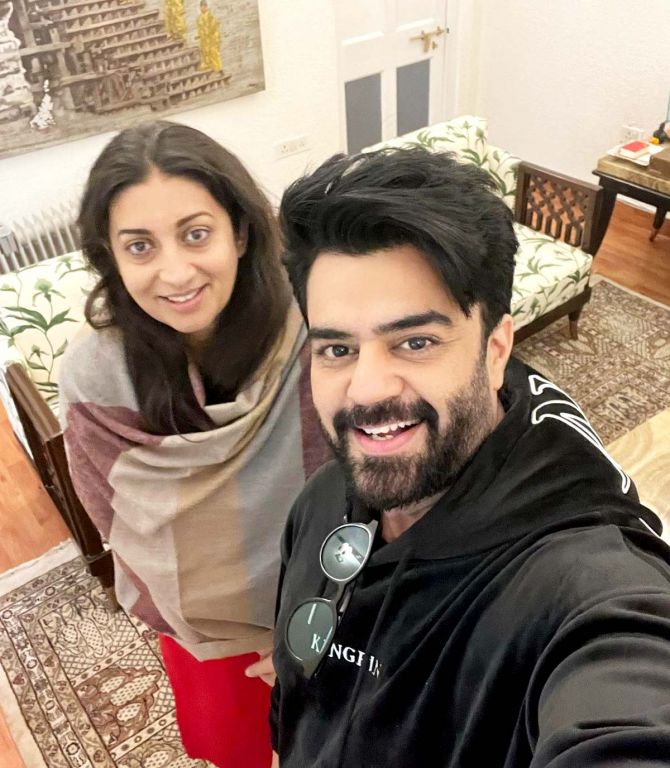 Maniesh Paul meets Smriti Irani in Delhi and writes, 'When an Abhineta met a Neta who was once an Abhineta!! @smritiiraniofficial ma'am thank you so much for taking out time for me...always a pleasure to see you and thanks for the warmth you always shower me with HUGE RESPECT!' 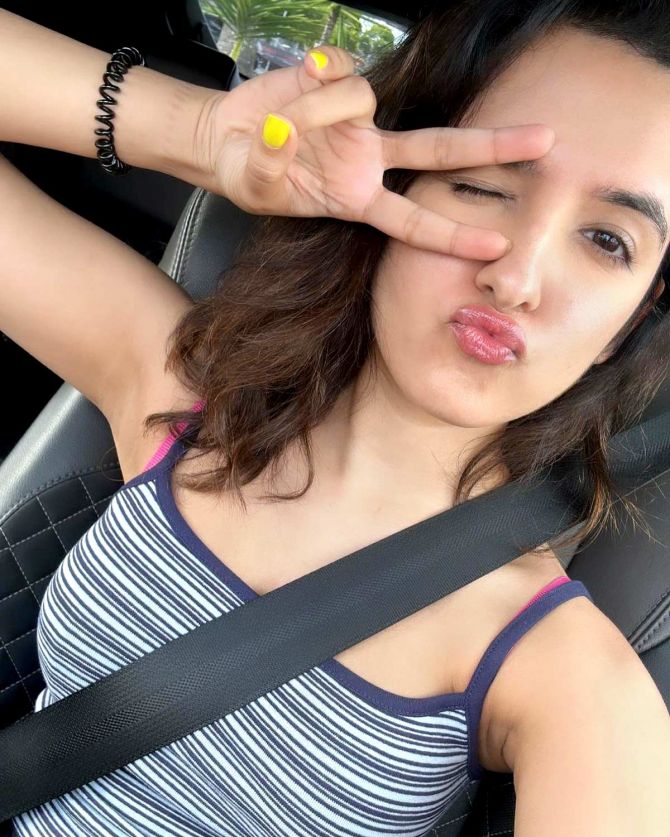 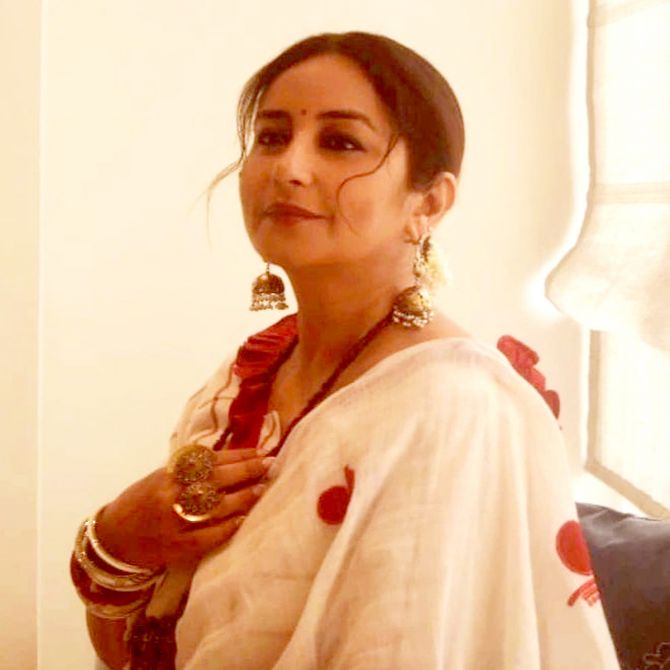 'In Kolkata...what better feeling than to wear the beautiful Bengal sari.. thankyou @bohokanya @prathaa.in. What better day to wear than #subhashchandraboseji birth anniversary.. and to be introduced as #Ilabose.. (the role I played in Bose The Forgotten Hero) directed by Shyam Benegal,' recalls Divya Dutta. 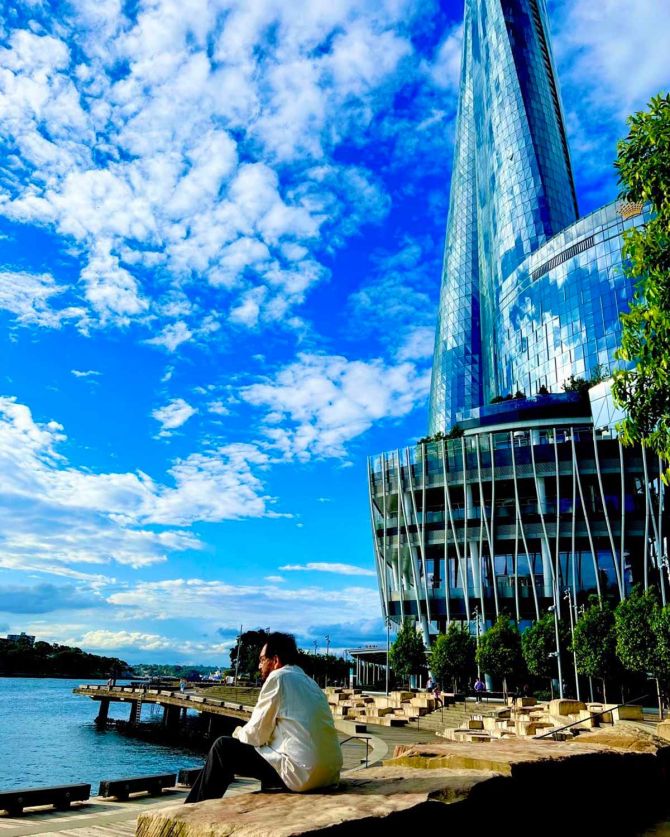 'Like the clowds in the sky .. constantly evolving .. constantly changing .. I dream up the next film,' says Shekhar Kapur from Sydney, Australia, where he is promoting his film, What's Love Got To Do With It? 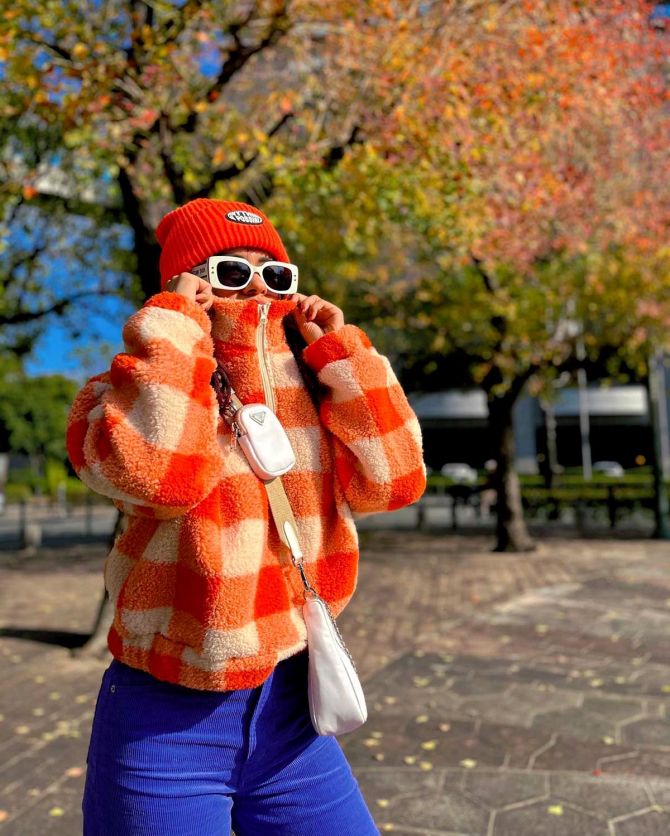 Avneet Kaur, who will be seen in Tiku Weds Sheru with Nawazuddin Siddiqui, shares a picture from Osaka, Japan. 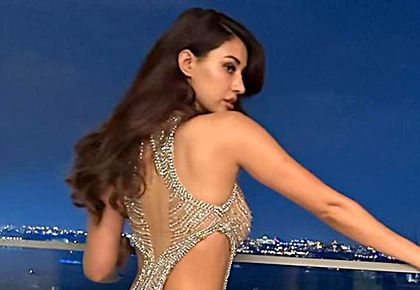 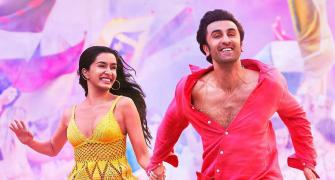 SEE: What Makes Shraddha-Ranbir So Hot 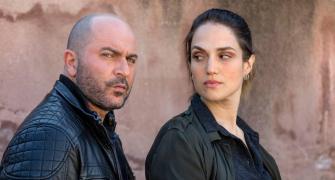 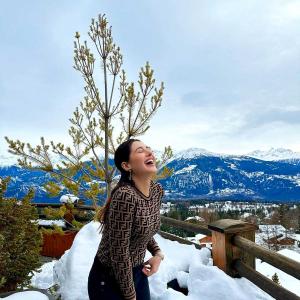 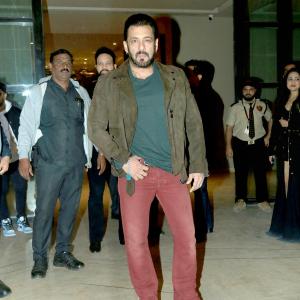