Subhash Ghai rang in his 78th birthday with a star-studded party in Mumbai. 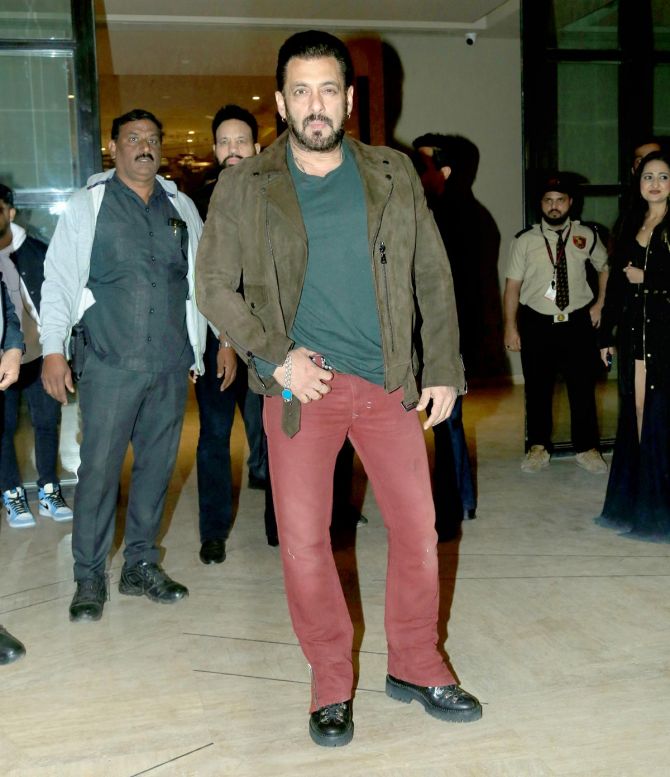 Salman Khan, who made an important announcement, is in the mood to party. 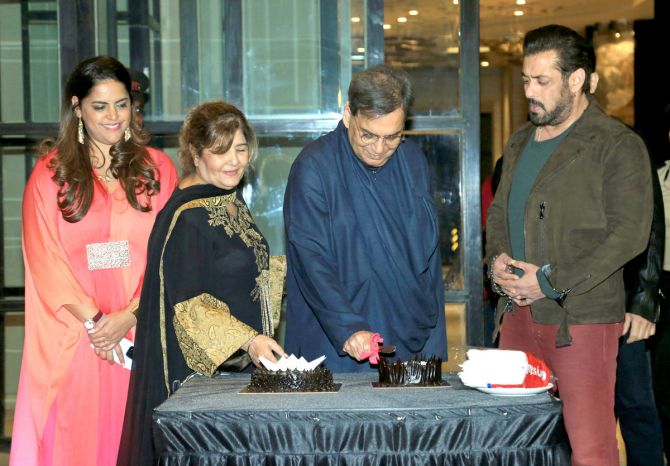 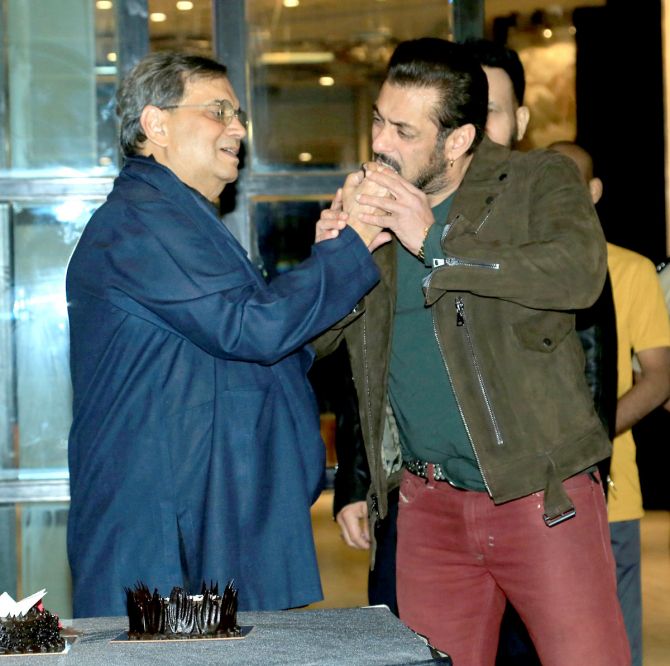 Guess who gets the first bite?

Salman and Ghai earlier collaborated on the 2008 film, Yuvvraaj 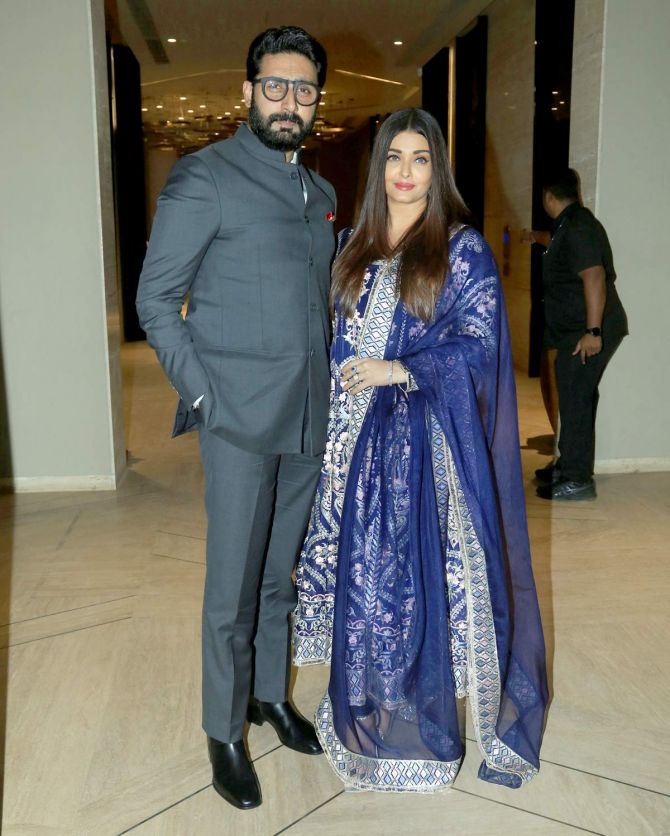 Abhishek Bachchan may have skipped the Radhika Merchant-Anant Ambani engagement, but he was at his wife Aishwarya Rai's side at Ghai's birthday.

Aishwarya worked with Ghai in Taal, opposite Anil Kapoor and Akshaye Khanna. Jaya Bachchan, who also attended FTII like Ghai, was at the party too. 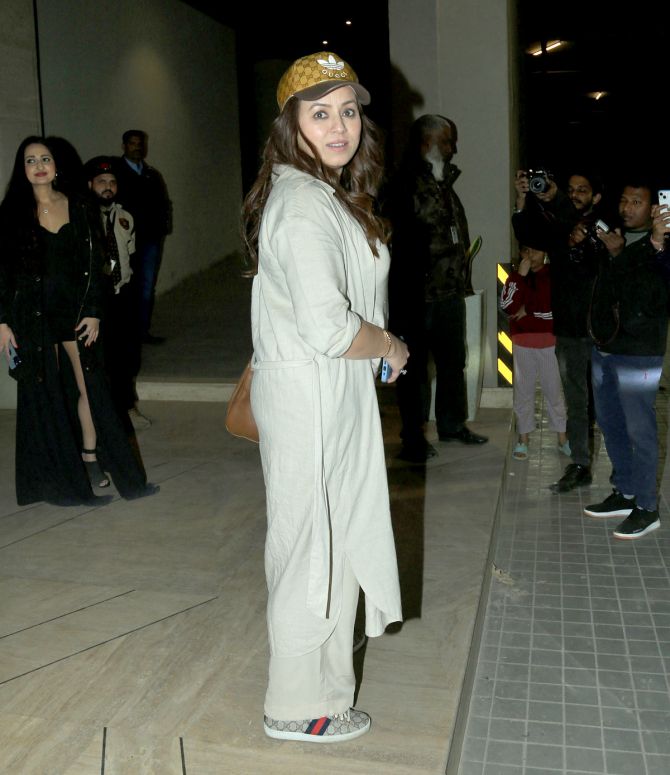 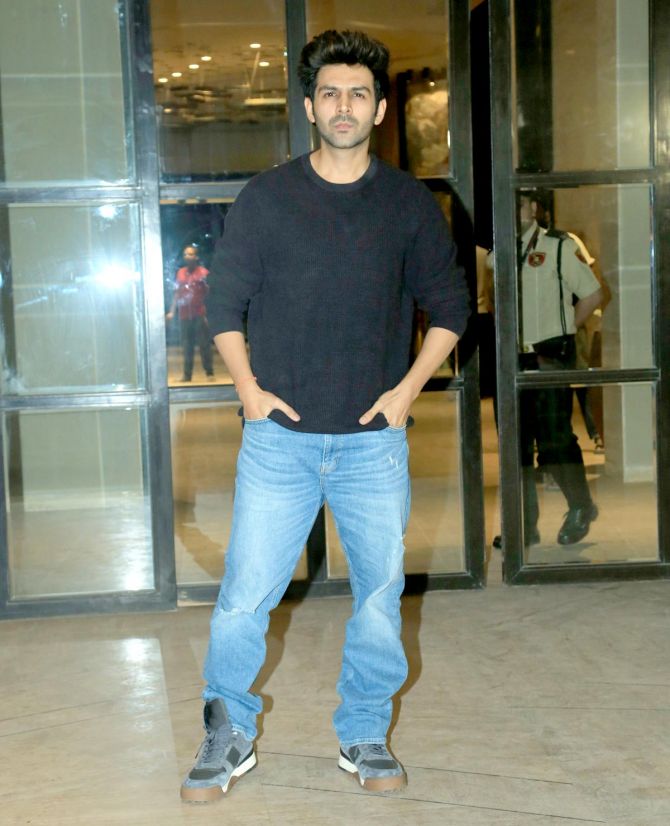 Did you know Kartik Aaryan starred in Ghai's 2014 film, Kaanchi: The Unbreakable? 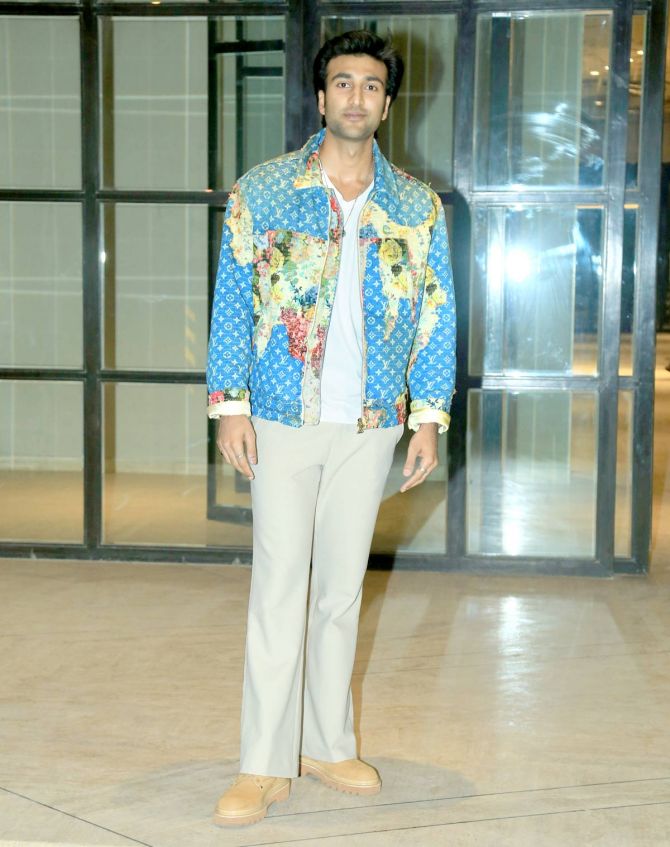 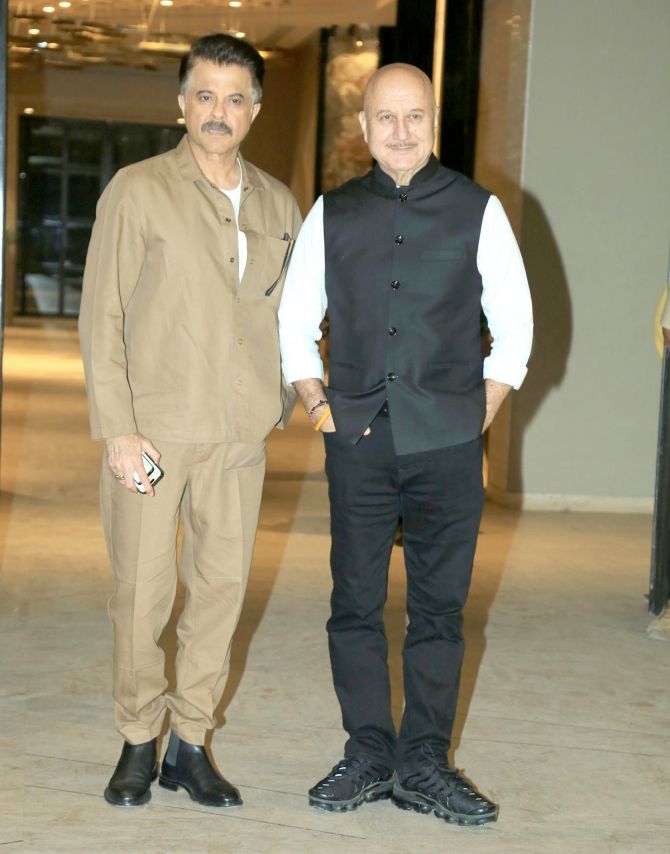 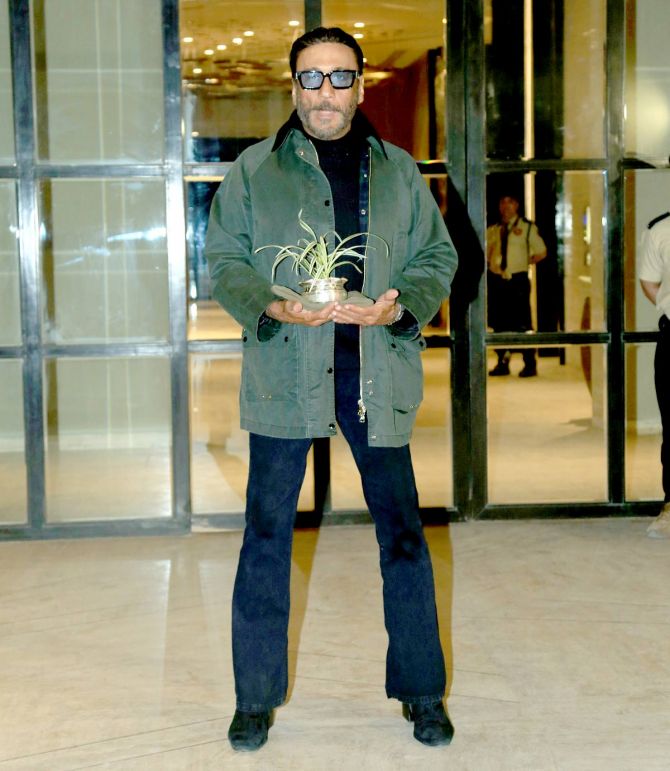 Ghai gave Jackie Shroff his big break in Hero, and then cast him in Karma, Ram Lakhan, Khal Nayak, Yaadein. 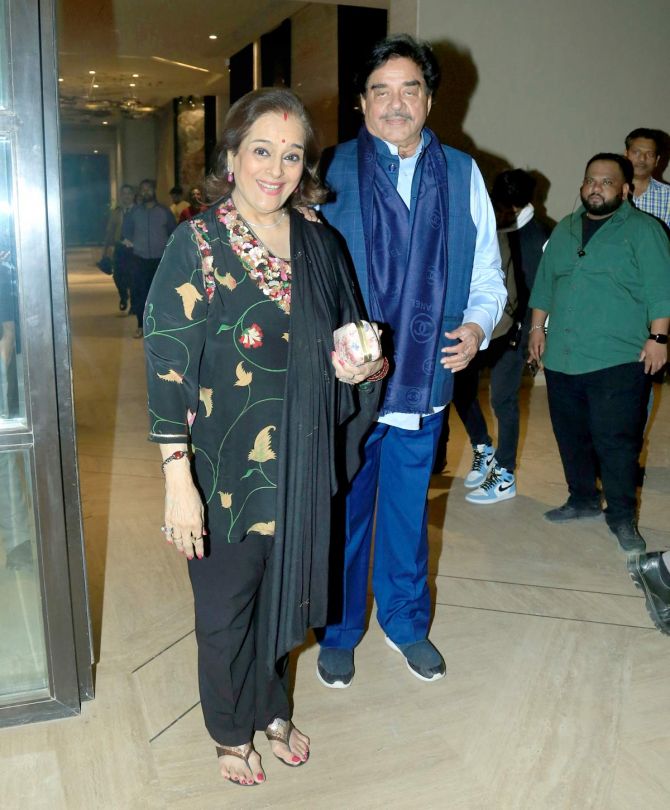 Ronit stayed at Ghai's house when he came to Mumbai for the first time and even assisted him on Ram Lakhan.

The Roys arrive with their wives Neelam and Manasi and their mother Dolly Bose. 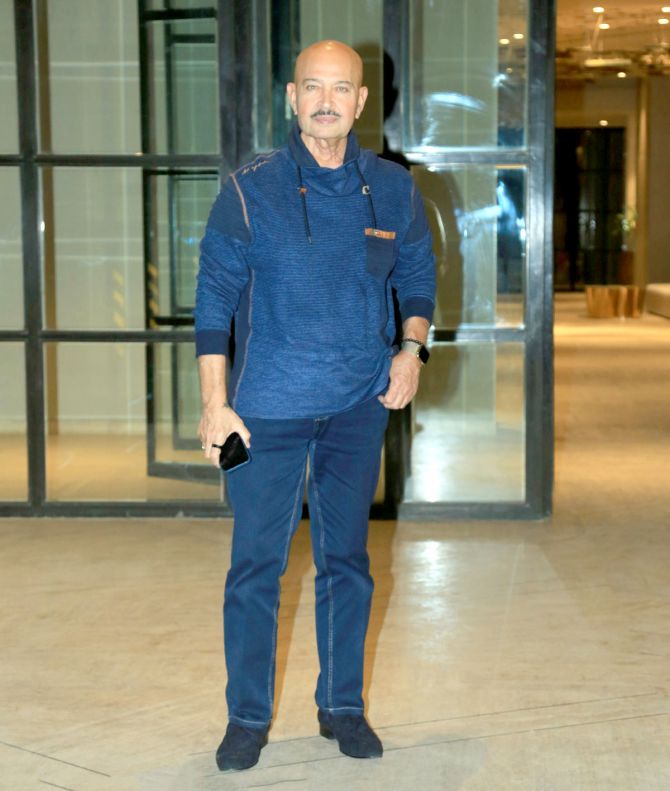 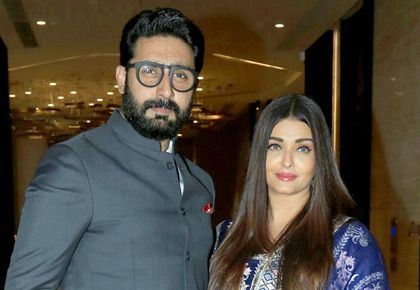 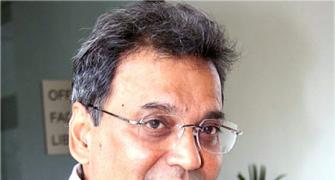 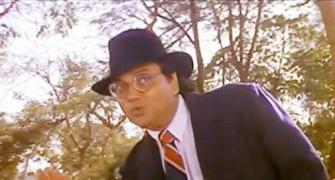 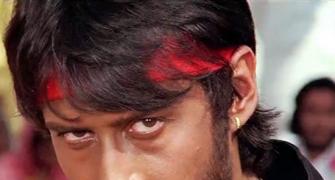