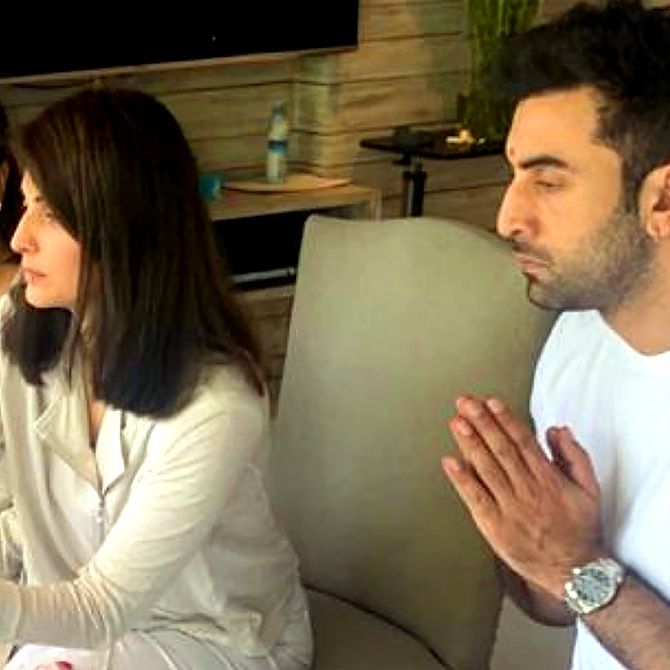 After fighting leukaemia for two years, Rishi Kapoor passed away on April 30.

His family held a prayer service on the 13th day at their home in Pali Hill, north west Mumbai.

Riddhima Sahni, Rishi's much adored daughter, posted pictures and said: 'Your legacy will live on forever ... We love you'. 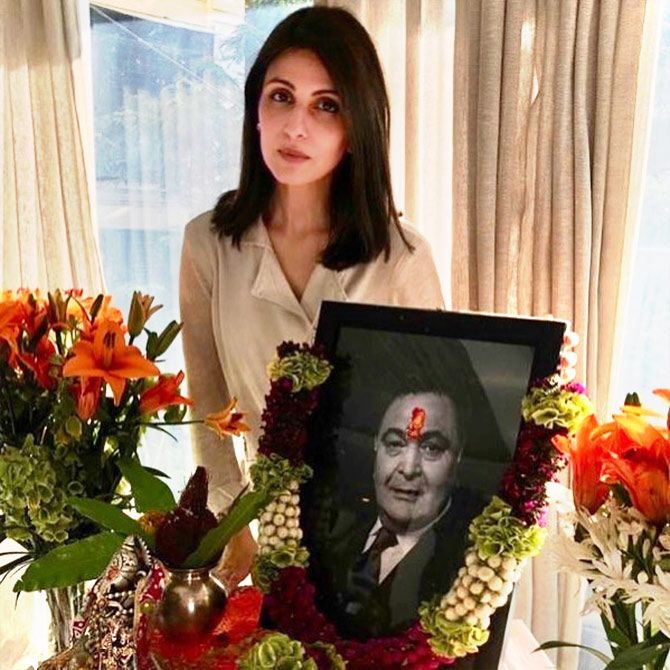 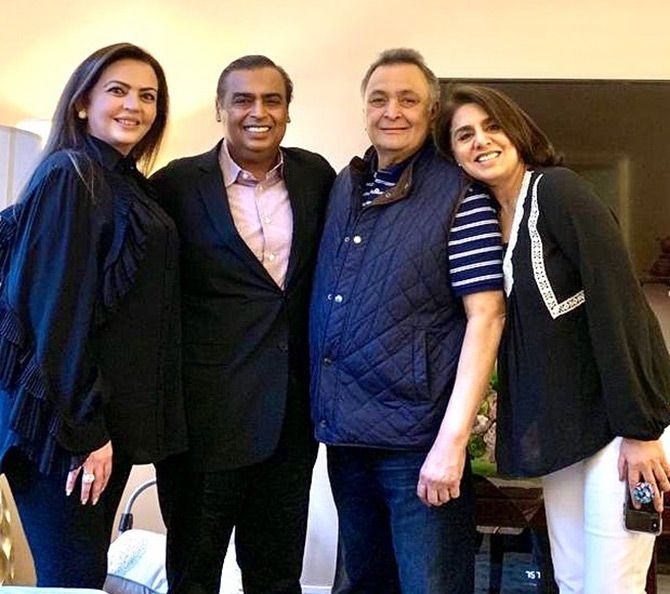 On May 5, Neetu Kapoor thanked Nita and Mukesh Ambani and their children for their help in difficult times. 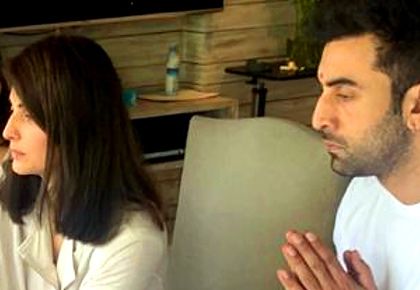 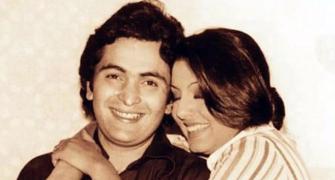 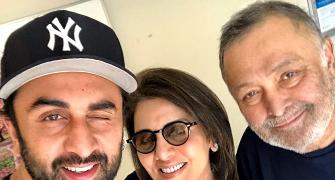 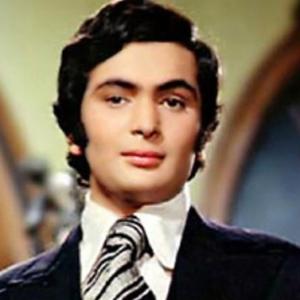