The new provision under the Income-Tax Act may enable the authorities to seize trustees’ personal assets if there’s a breach of objectives governing registered charitable trusts. 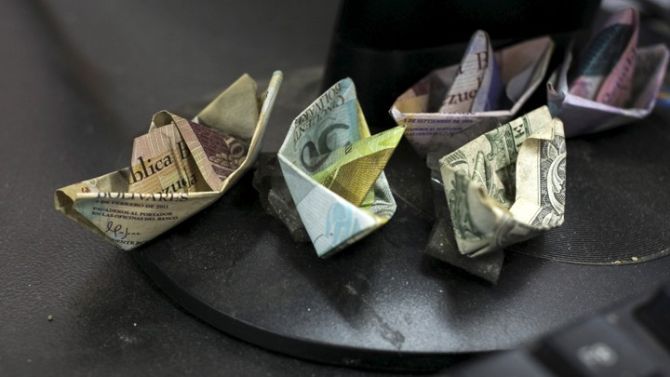 The Union Budget is likely to have a provision to make trustees liable in the case of violation of charitable trust norms linked to tax exemptions or registration of entities.

The new provision under the Income-Tax (I-T) Act may enable the authorities to seize trustees’ personal assets if there’s a breach of objectives governing registered charitable trusts, a source in the government said.

This is being considered when Tata Trusts is contesting a recent tax department ruling on a related matter.

At present, in the case of any such violation, the onus is only on trusts as an institution and not on trustees.

The new provision is likely to be part of the Finance Bill, 2020.

“Public trusts have become the easiest route to launder money due to lack of governance and proper monitoring.

"The operation of trusts is mostly opaque and there’s no system to track them,” according to the source.

Since these trusts also receive funds from genuine people, the managers of these trusts should be questioned and held liable for not fulfilling the objectives, he explained.

The government is also contemplating putting a threshold limit between 5 and 10 per cent of income for foreign donation by charitable trusts or non-profit institutions.

Currently, there’s no such cap and trusts can claim exemption if the activities are under Section 11 (1) of the I-T Act (to promote international welfare where India is interested).

However, certain charitable trusts are claiming exemption even for those foreign donations which don’t fall under the category.

Further, the government is learnt to have sought opinion on bringing a level playing field for charitable institutions which are enjoying tax exemption based on their year of establishment.

This could be done by inserting a sunset clause by providing three years to wind up investments, for instance, an official pointed out.

There are trusts which continue to hold investments made prior to 1973, another source said, highlighting the issue.

“It was observed that there is nothing on record to show that investments were made from corpus/income of these trusts in 1973 or before.

"It was also noted that the corpus fund of the trusts is being utilised to control the businesses of group companies through a majority stake in them, instead of using them for charitable purpose,” he said.

Exemptions are available to various trusts under different forms and modes for investing funds and hence have to be treated differently, making tax assessment difficult, according to tax experts.

Therefore, a level playing clause would ensure that benefits are treated on similar lines for all trusts.

This follows recent finding by the Comptroller and Auditor General (CAG) of India in its 2019 report, bringing out irregularities and modes of exemptions under the tax provisions.

On foreign donations, the audit body pointed out that during assessment year (AY) 2009-10 to 2014-15, a trust established in 2008 donated Rs 430 crore to two foreign universities, Rs 232 crore  for creation of endowment fund, and Rs 197 crore for financing a campus building.

In this case, Central Board of Direct Taxes (CBDT) had initially rejected the claim for exemption, stating that the proposed activities of the trust are not tending to promote international welfare in which India is interested and that the same is not covered for the purpose of Section 11 of the Act.

However, subsequently the CBDT reversed its order and allowed the exemption on foreign donation retrospectively from AY2009-10 to AY2016-17 for an amount of $100 million.

Without naming the trust, the audit body called this exemption irregular, pointing out that the reversal of the earlier rejected order was erroneous as the direct tax board had no power to review its own earlier order.

It further added that the tax impact on account of the order was to the tune of Rs 135 crore.

The audit body advised the tax department to review all trust cases without exception and ensure that all exemptions and concessions allowed to them adhered to the provision of the Act.

During a limited follow-up of charitable trusts based in Karnataka, Maharashtra, and West Bengal, CAG noticed 99 irregularities involving tax effect of Rs 723 crore.

It has found diversion of income/property to related group trust, exemption to assessees whose activities were not charitable in nature, lack of monitoring, etc.

The matter is back on the table after the tax department cancelled the registration of six Tata trusts in October 2019.

These trusts challenged the move in the I-T appellate tribunal against the date of the cancellation. 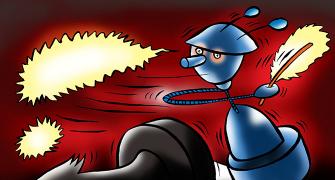 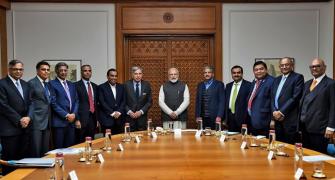 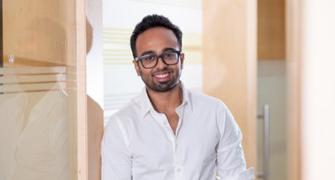 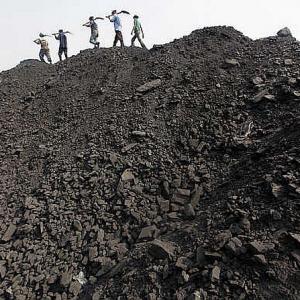 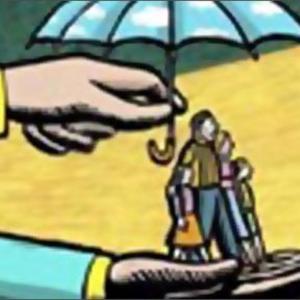