Vanessa Chani Tyagi is rated among the top newcomers by Models.com.

A first generation Indian American living in California, Vanessa first appeared on an international runway in September 2021, when she walked the ramp at New York Fashion Week.

Since then, she has walked for Jean Paul Gaultier, Giambattista Valli and Dior and made a splash at the Paris Fashion Week a few days ago.

Scroll down to get to know more about Vanessa through her Instagram feed. 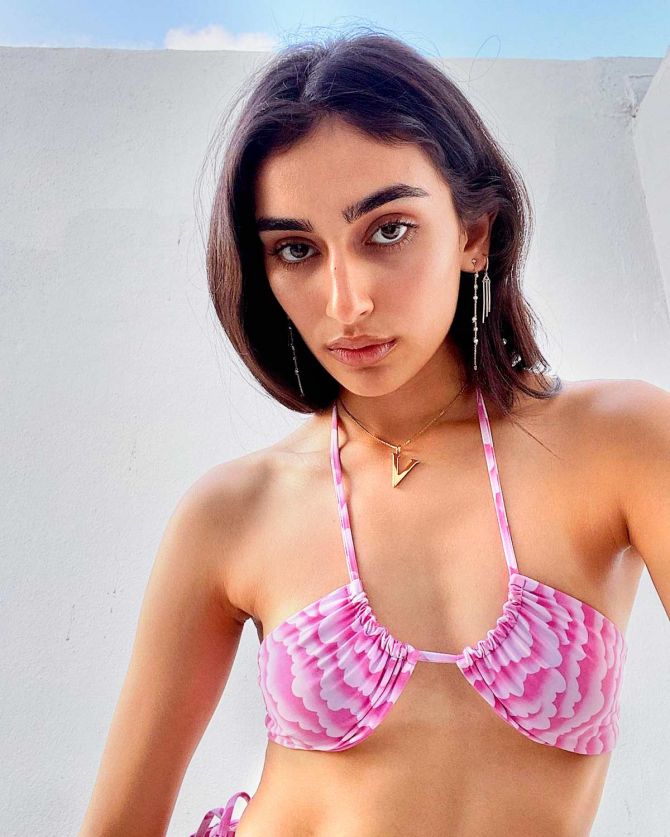 IMAGE: She loves the planet and its creatures so much that she feels every day should be Earth Day. 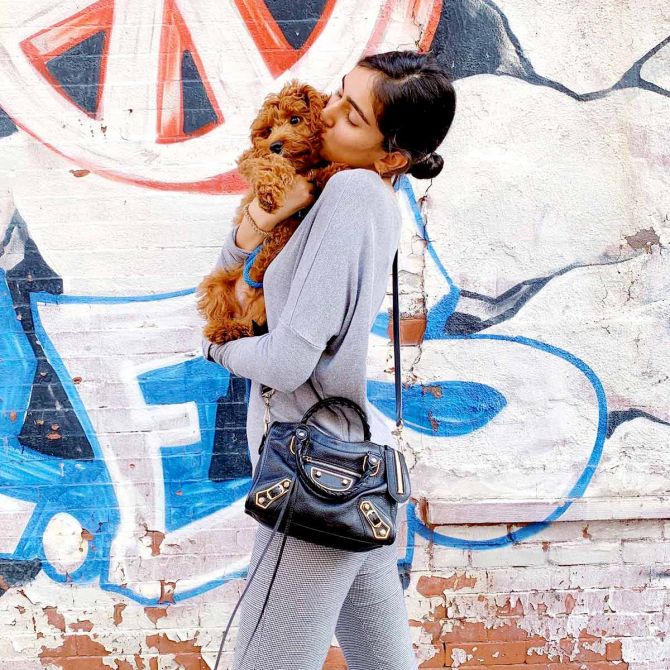 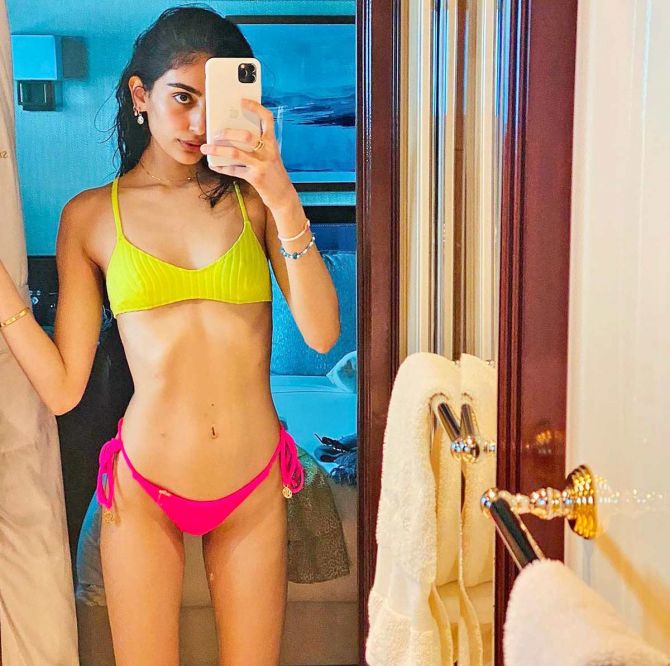 IMAGE: A finance and computer science student at New York University's Stern School of Business, Vanessa was scouted in 2017 by Kasia Koniar, director of scouting at Women Management. In Kasia's words, Vanessa is 'beautiful but also worldly and sharp'. 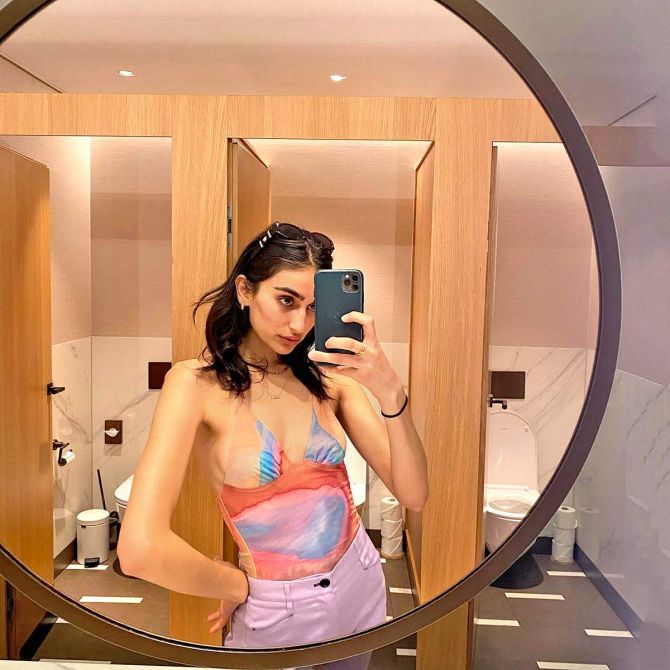 IMAGE: Vanessa loves cooking and can rustle up handmade spinach ricotta ravioli and naan stuffed with cheese and herbs. 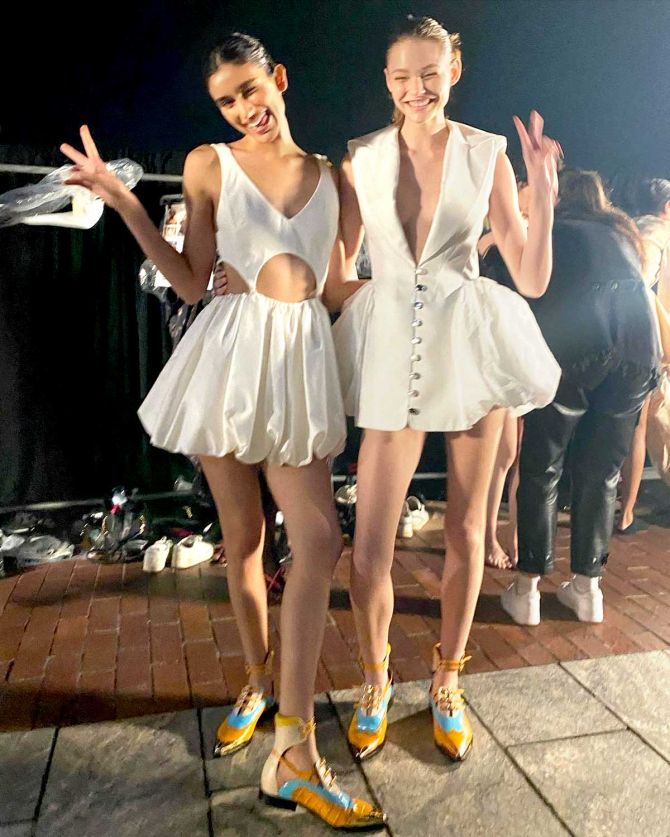 IMAGE: Walking the ramp for Prabal Gurung was a fun experience.
'As an American born Indian, I've often wondered if I fit in, and your beautiful show epitomized what it means to be an 'American girl',' she shared post the show, thanking the designer for letting her walk his ramp. 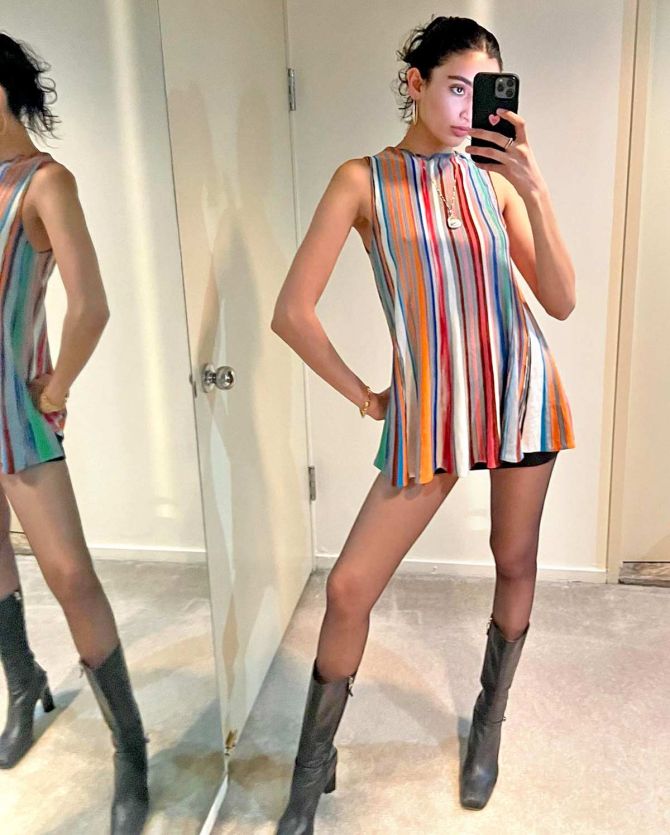 IMAGE: She stands at 5'10" and has brown eyes.
Thanks to her natural beauty and confident presence, she has a compelling presence on the ramp and elsewhere. 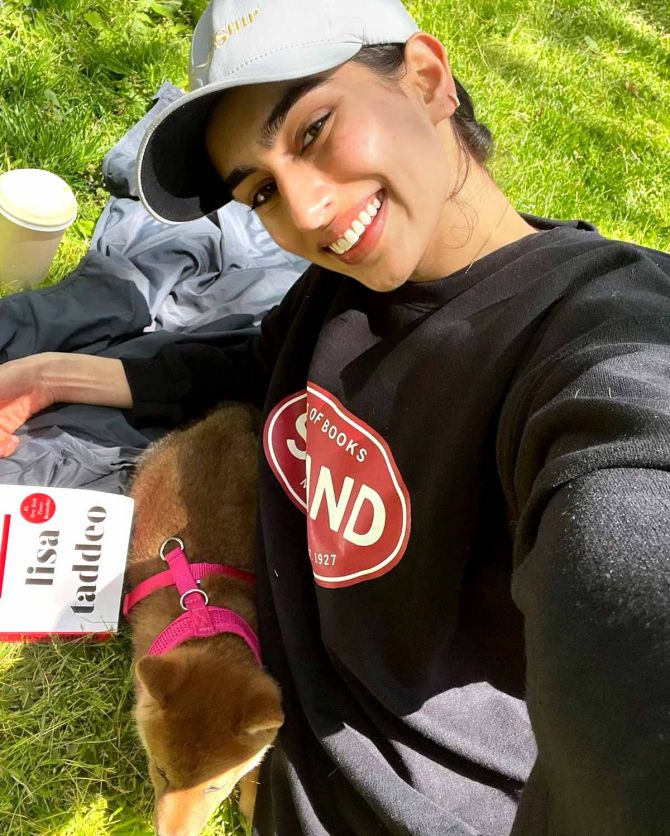 IMAGE: We have pegged her to be the next Avanti Nagrath. What about you? 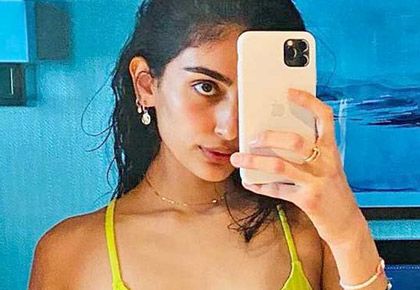 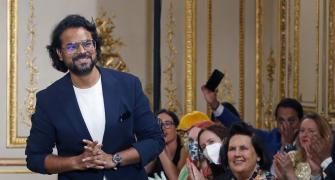 When Rahul Mishra Wowed Paris With A Banyan Tree! 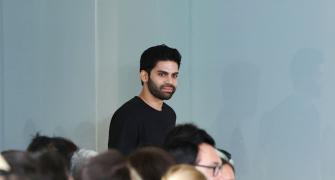 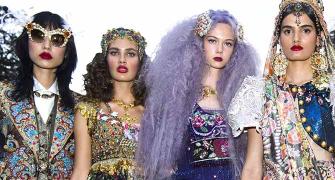 The desi model who won Italian hearts in a sari 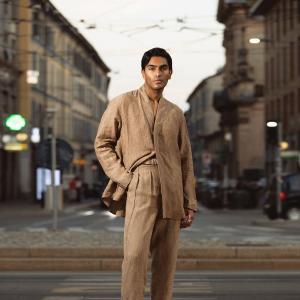 The Lawyer Who Became An International Supermodel