News
Business
Movies
Sports
Cricket
Get Ahead
Money Tips
Shopping
Sign in  |  Create a Rediffmail account
Rediff.com  » Getahead » The Indian Designer Who Made History At Milan Listed among GQ India's Most Influential Young Indians of 2022, Dhruv Kapoor has become a name to reckon with when it comes to modern essential clothing.

Recently, the designer -- who launched his namesake label in 2013 -- presented his menswear spring summer 2023 collection, The Seeker, at the Milan Fashion Week; the first time an Indian has done so.

Models strode the runway in tailored blazers that were paired with shorts and accessorised with mini bags.

Scroll down for glimpses from the streetwear-inspired experimental collection. A model sports an open jacket and playful shorts.
Don't miss the mini bag he's wearing across the shoulder.
And the label, prominently displayed in Hindi. Tassels hang loose from the ends of this oversized shirt. The designer redefines the boundaries of menswear by playing around with colourful floral prints. In the designer's words, 'The collection hopes to mimic a contemporary society, projecting a parallel universe as our new reality.' 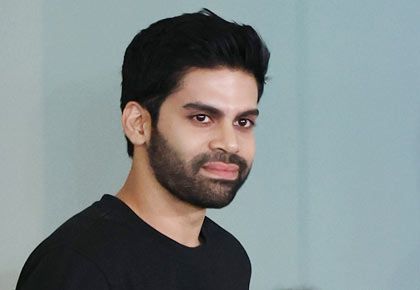 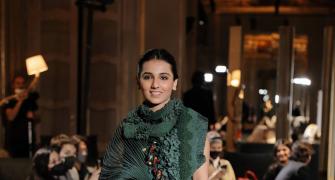 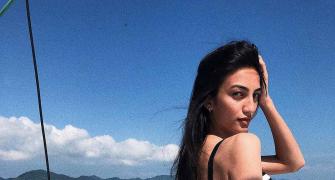 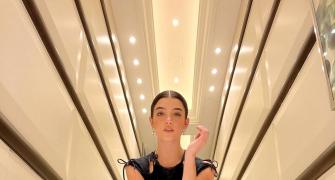