News
Business
Movies
Sports
Cricket
Get Ahead
Money Tips
Shopping
Sign in  |  Create a Rediffmail account
Rediff.com  » Getahead » Why these B-schools are excited about the hiring season

Why these B-schools are excited about the hiring season 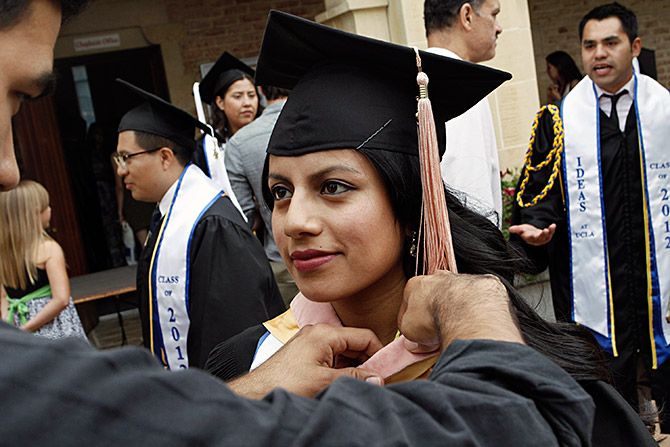 Going by the trend in pre-placement offers at some of the top and mid-rung business schools, the season is set to get better than last year.

Based on the number of PPOs thus far, B-schools, other than the Indian Institutes of Management, such as XLRI, Amity Business School and the Institute of Rural Management, Anand, are witnessing or anticipating double-digit growth over the same period last year.

Similarly, XLRI's human resource management students have seen PPOs rise to 58 so far since the completion of the summer internships, as compared to 53 for the same period last year.

According to Rajiv Mishra, chairperson of placements at XLRI-Xavier School of Management, a major reason for the rise is due to recruiters wanting to hand out more offers through PPOs than at the final hiring since the candidates have already proved themselves at the organisations during internships.

"Recruiters, especially FMCGs (makers of fast moving consumer goods), are increasingly seeking organisation and culture fit, since capability specific to the sector can be moulded in the management trainee programme most of them have for final their hires.

"However, recruiters from automobiles and FMCG might offer lower numbers, judging by initial discussions. The numbers will be known only after the process," said Mishra.

At XLRI, as against a total of 20 PPOs offered last year, the number this year is already 18, with more expected.

Amity University's Amity Business School has seen its PPOs double. As against three PPOs last year by mid-September, it has got six, of which three are from Deloitte, said Sanjeev Bansal, director.

"Recruiters are happy with the kind of talent pool we have. There have been new, as well as old, recruiters who have come till date and shared positive feedback," said Bansal.

So, B-school campuses are anticipating reduced pressure during the final placement process.

However, they say, they are also ensuring overall successful recruitment in the end.

For instance, ABS, which saw around 300 recruiters visiting, is not only raising the invite base from last year but grooming students.

"An MBA 4.0 curriculum has been introduced to align with the requirements of Industry 4.0. ABS is ensuring to keep its students updated with the new skills required by industry," Bansal added. 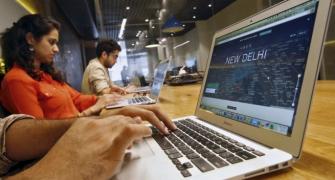 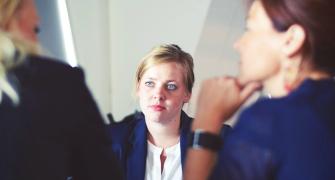