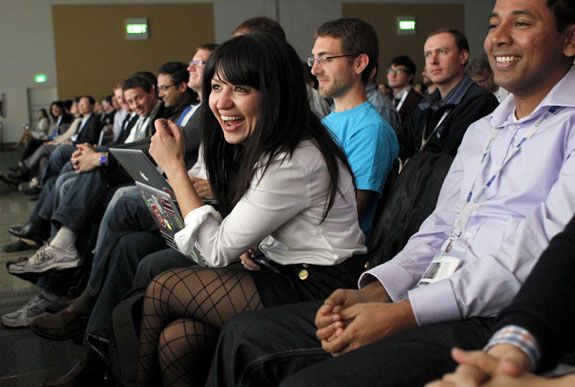 If a latest survey is anything to go by, millennials are an ambitious generation that pick jobs carefully, in-line with their future interests.

Leading career site TimesJobs had recently conducted a survey among 1,427 freshers and millennials to know more about their current jobs and aspirations.

About 85% professionals conveyed that they found their work meaningful and were 'happy' with work they were doing.

Majority of those surveyed revealed that they would give importance to future career growth opportunities than salary while picking a job.

Here are some more interesting findings from the survey:

"These findings break the stereotypes associated with the millennials and show a different side of their psyche,” said Sanjay Goyal, business head, TimesJobs and TechGig. 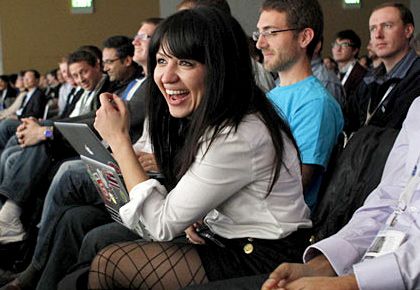 TELL US: How do you stay happy at work? Share your tips and comments in the messageboard below. 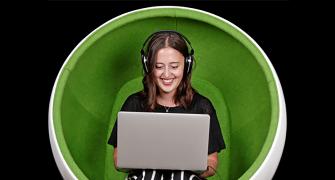 Must see: How to get an internship at Deloitte India 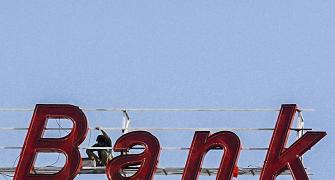 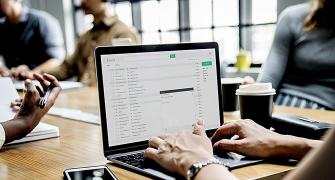 10 SIMPLE tips to get you noticed at work