Universities in the US and UK dominate the QS world rankings 2019.
The IIT-Bombay features on number 53 the top 100 for engineering and IIM-Bangalore finds a spot in the 101-150 category.

The universities have been ranked under 48 different subjects ranging from art and design to engineering disciplines.

The list is dominated by the US with 28 universities taking up top slots (among 48 categories) followed by the UK whose institutions topped in 13 disciplines.

Meanwhile Indian institutions failed to make it to the top 100 in most lists, but the IITs and IIMs have found a spot in the 51-100 category.

The Indian Institute of Management Bengaluru (IIM-B) has bagged the top spot in India under the business and management studies category.

The IIM-B featured in the 101-150 range globally but was ranked among the top 25 institutes in Asia.

The good news is Delhi University has been featured on Number 37 for development studies and in the top hundred in the world for Anthropology.

Jawaharlal Nehru University was ranked in the 51-100 bracket for sociology and history.

"One of the important indicators for the rankings is assessing the research impact, based on research citations per paper and H-Index in the relevant subject. IIM-B's score in the Academic survey has moved up significantly over the past 3 years. Rankings like the QS motivate us to continue our commitment to quality and excellence," professor G Raghuram, director, IIM-B said in a statement. 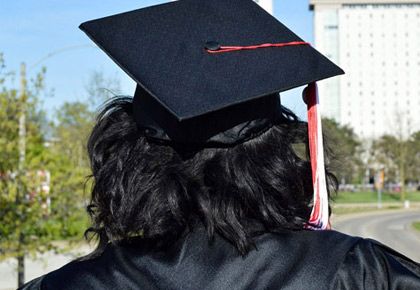 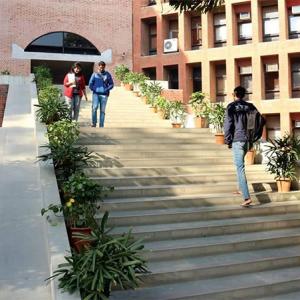