When Celesti Bairagey from Assam recreated a scene from Alia Bhatt's Gangubai Kathiawadi, she didn't expect it to go viral.

But the internet has become fascinated with the Mrs Ranbir Kapoor lookalike.

Celesti, who loves Alia, says Highway is her favourite movie starring the actress whom she hopes to meet some day. 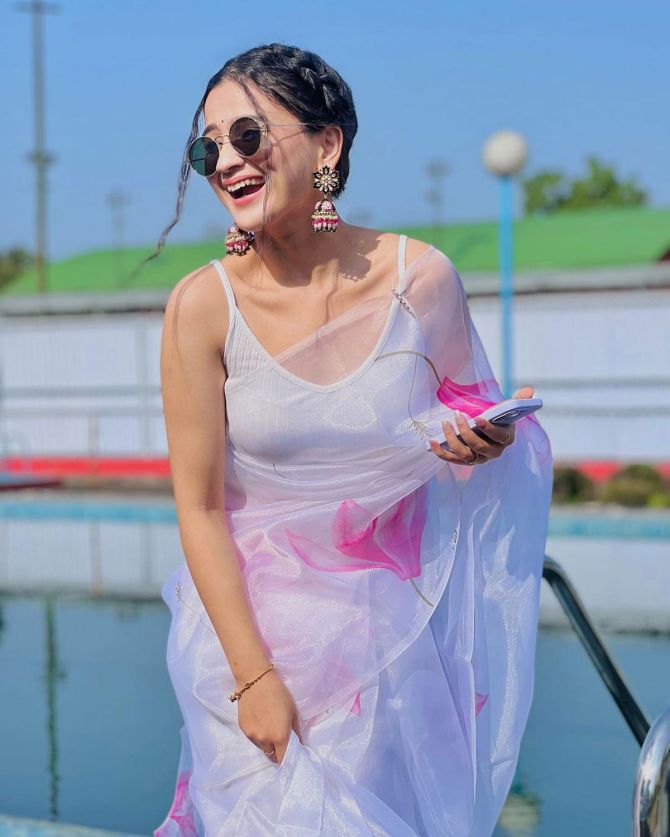 Celesti has Alia's cute, adorable vibe and that's made her popular on social media.

She has over four lakh followers on Instagram and could easily pass off as Brahmastra actress' twin in this sheer sari. 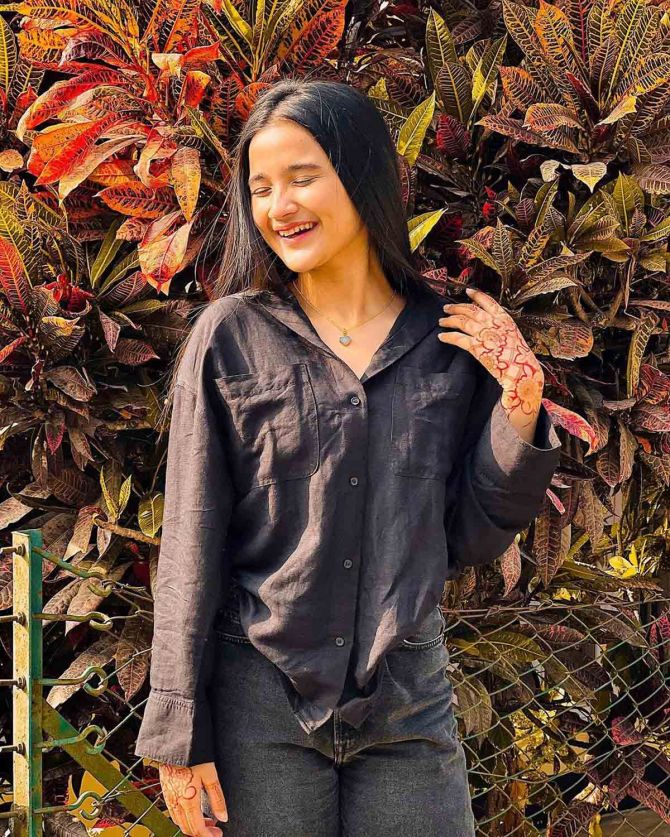 It may come as a surprise but Alia's clone is also an actress. She will essay the role of an athlete in Udti Ka Naam Rajjo.

As a kid, she dreamt of acting in television and films and has already starred in a few regional music videos. 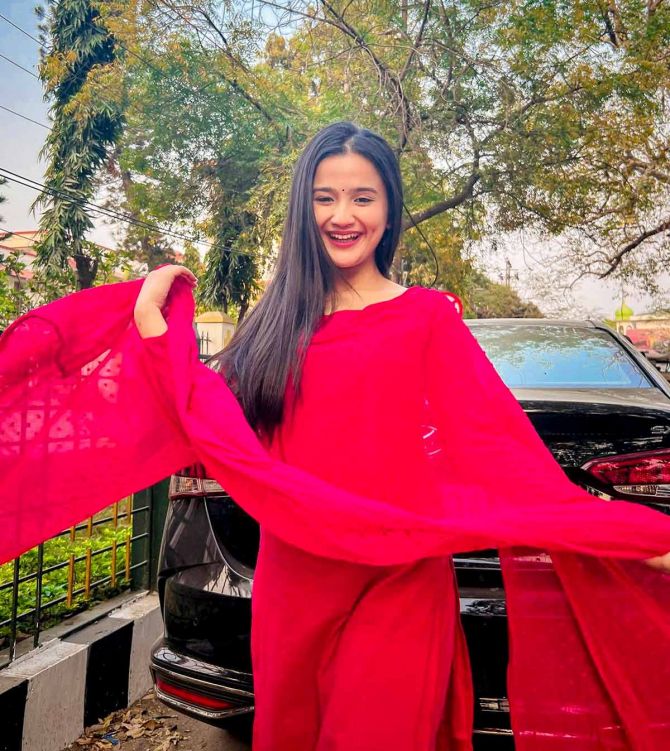 She tends to dress like Alia, making her followers on Instagram wonder how they are not related? 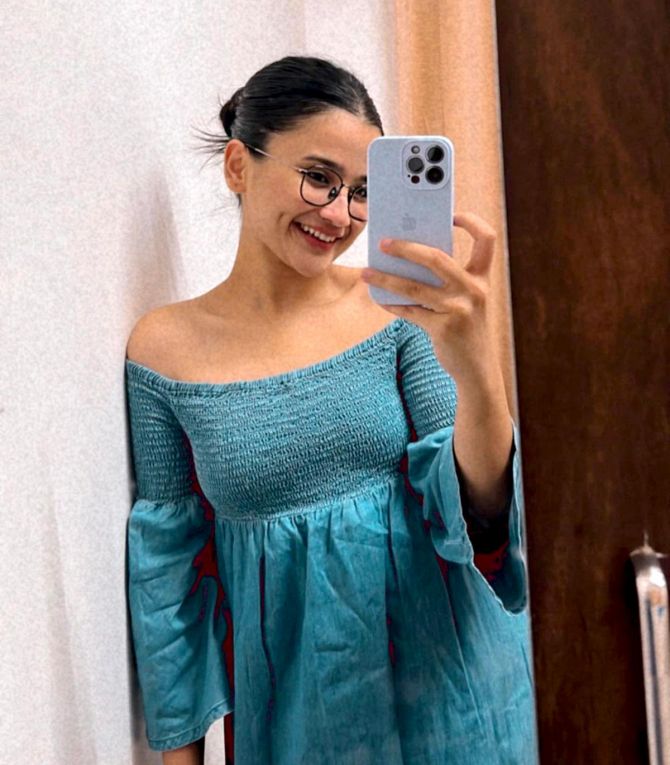 Celesti shares her birth month with her favourite star; while Alia celebrates her birthday on March 15, Celesti was born on March 12. 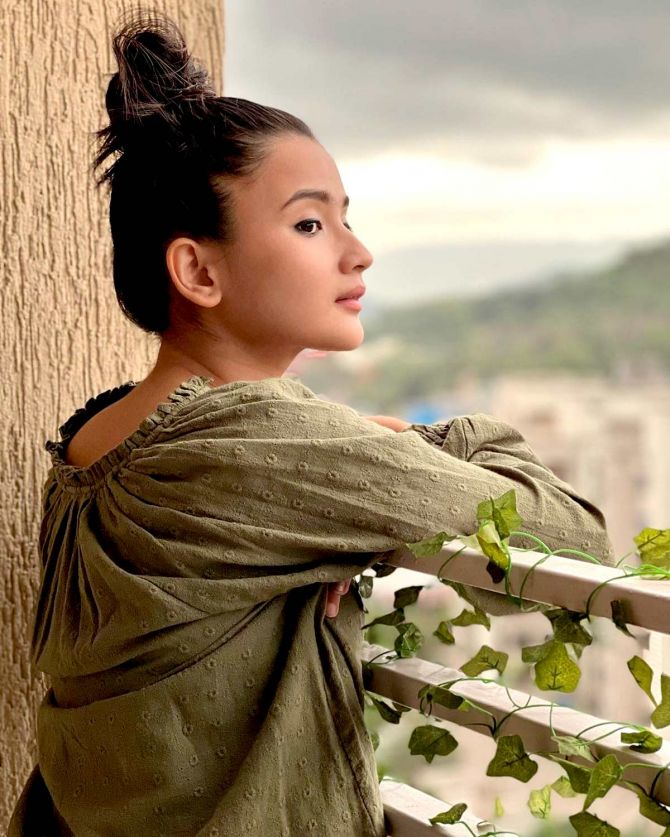 Is the 22 year old dreaming of the time she might come face to face with the Darlings star? 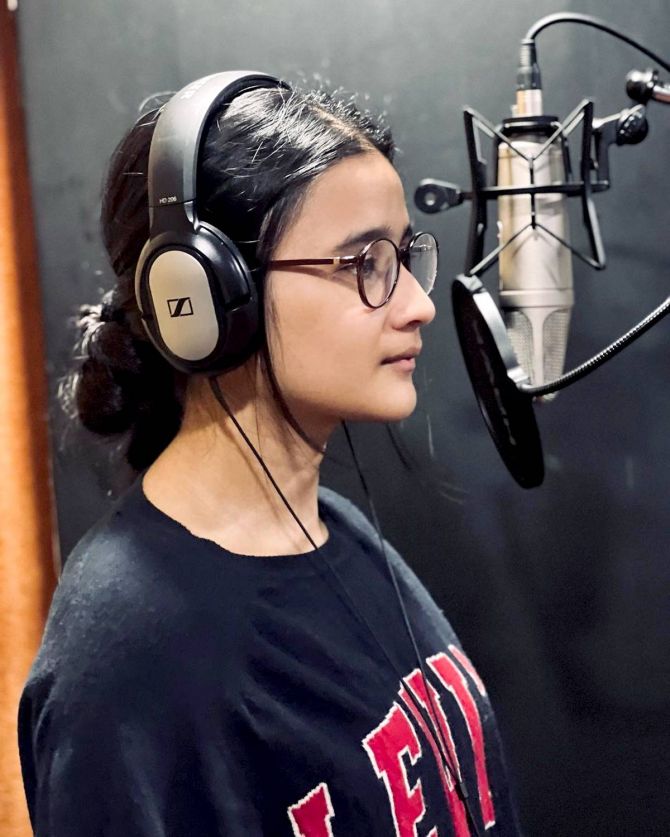 While Celesti 'feels good' when told she looks like Alia, she told the Free Press Journal that she hopes to carve her 'own name and identity' in the world of entertainment. 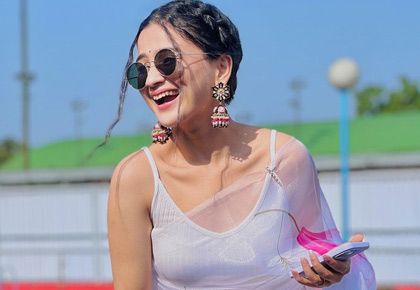 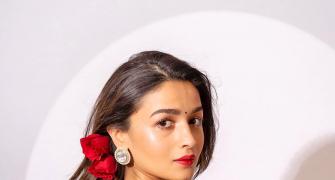 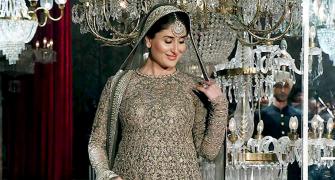 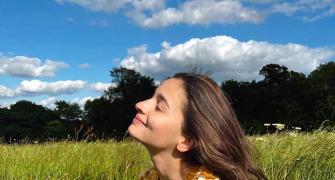 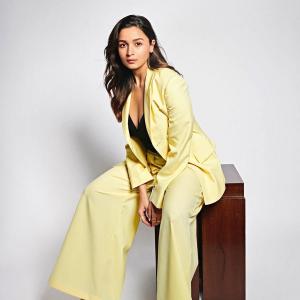 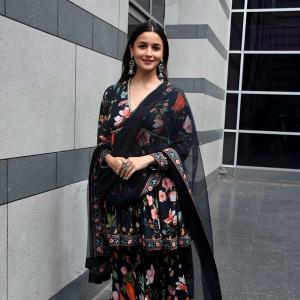