Thayumanapillai Sundaram, (pictured left), 71 who works as who works as head of risk management at a brokerage company shared his inspiring story:

"I worked with The Karur Vysya Bank Limited, a private sector bank as a trainee clerk.

"In August 1969, I worked with Syndicate Bank as a probationary clerk.

"Today, after 50 years since I started my career as a banker and after hopping so many jobs, my current salary is Rs 30 lakh per annum.

"I am 71 and still working as there is no mandatory retirement age in the Middle East." "In 1980, after engineering I joined Indian railway workshop in Hubli, Karnataka as an apprentice.

"I used my first salary to buy a wall clock for the house.

"After working for more than 35 years in the corporate sector, I have my own company now.

Shashi Kadapa, 57 from Pune tells us how he saved his first salary:

"I worked as a trainee with Kirloskar Cummins in Pune.

"With the salary, I paid off the lodge rent and mess charges.

"I saved for 3 months and gave it to my mother when I went home to Dharwad. She was happy." "I sent the money to my family so they could buy what they wanted.

"I also donated some money to the mosque and poor people as charity." 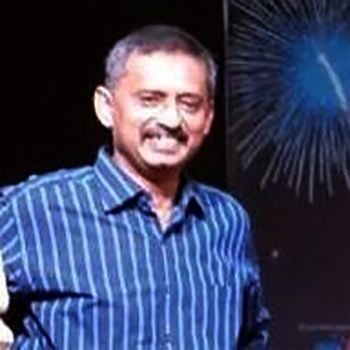 "My first salary as an engineer was in a private limited company in Tinsukia, Assam.

"I handed over the full amount to my mother.

"I still cherish the happiness I saw in her eyes." 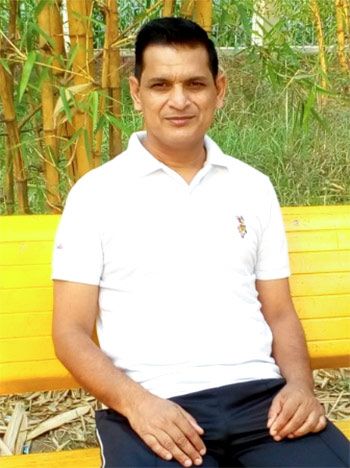 Kishan Kumar, 49, Gorakhpur shared his story too. He says:

"I got my first salary as Rs 2,176. Since I was training, I was allowed leave only after 6 months.

"I went home with approximately Rs 10,000 which was a pretty good amount at the time. I gave it to my father." 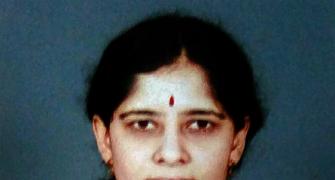 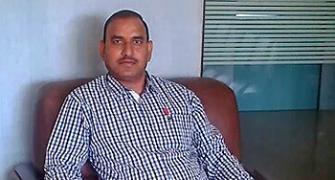 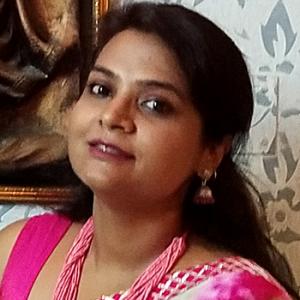 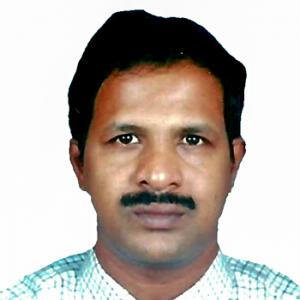