'It’s disappointing and heart-wrenching, but we just didn’t turn up.' 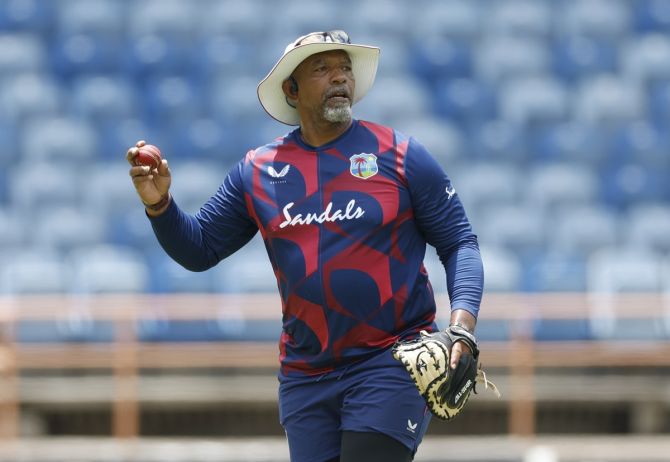 Twice champions West Indies suffered a surprise elimination by Ireland with a nine-wicket thrashing in Hobart on Friday, ending bottom of Group B with two points.

“I acknowledge that it’s not just the team that is hurting but the proud nations we represent as well," Simmons said.

"It’s disappointing and heart-wrenching, but we just didn’t turn up. We weren’t good enough and we now have to watch a tournament play out without our involvement. It's unfathomable and for that I deeply apologise to our fans and followers."

West Indies made their earliest exit from the global showpiece since the inaugural 2007 tournament in South Africa.

Simmons was at the helm when the West Indies won their second T20 World Cup title in 2016, defeating England at the Eden Gardens in Kolkata.

His last matches in charge will be the two-Test series against Australia from November 30 to December 12. 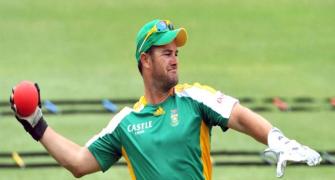 The greats name Kohli everything from alien to beast 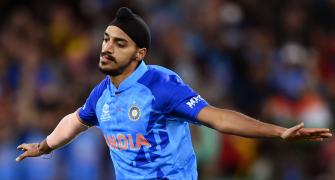 We stand for each other in bad times: Arshdeep How King Kohli got going when the going got tough!