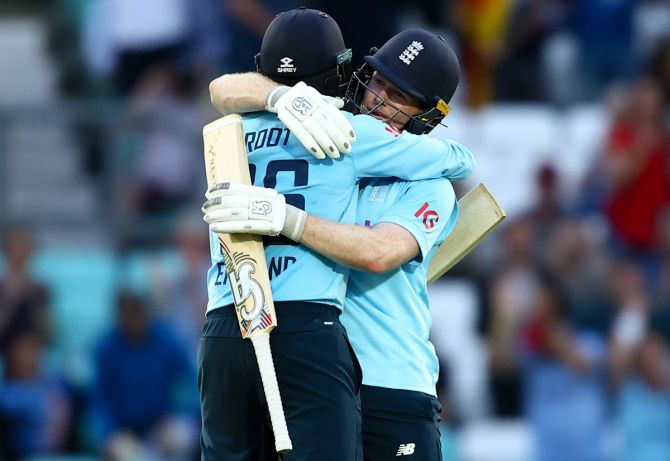 England seamers Sam Curran and David Willey shared nine wickets to set up a crushing eight-wicket victory over Sri Lanka on Thursday as the hosts chased down 241 with seven overs to spare to go 2-0 up in the three-match one-day international series.

Curran took five for 48 from his 10 overs, with fellow left-armer Willey grabbing four for 64 as Sri Lanka made 241/9, something of a recovery after they were 21/4 in the seventh over.

It never looked remotely enough, though, as Jason Roy (60) started the chase strongly and Joe Root, unbeaten on 68, and captain Eoin Morgan (75 not out) gave the half-capacity 12,500 Oval crowd plenty to cheer, if not the exciting finish they might have hoped for.

England got off to a flier as Curran took the first three wickets - two lbw and one bowled - in his first two overs, leaving Sri Lanka 12/3, which soon became 21/4 when Willey had Charith Asalanka caught. 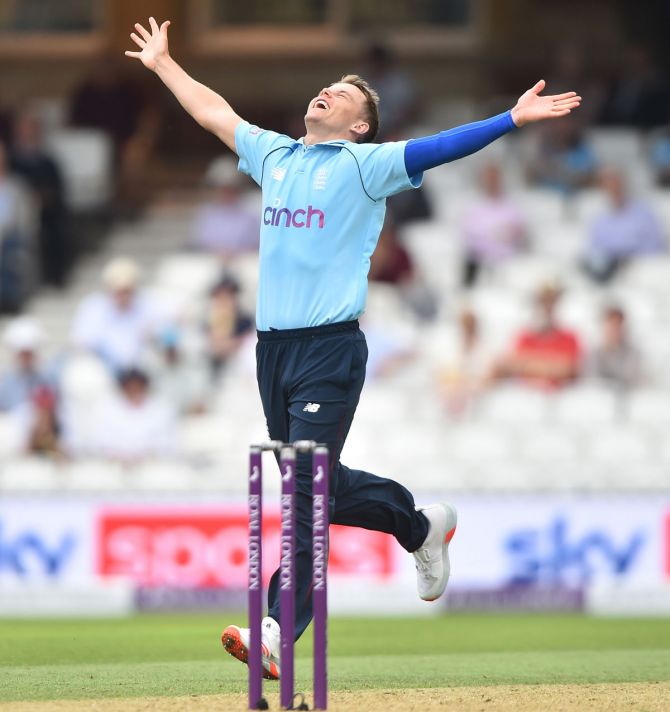 Dhananjaya de Silva, ably assisted by Wanindu Hasaranga (26) and Dasun Shanaka, steadied the ship, initially digging in and then playing their shots with growing confidence.

De Silva, who missed the first game of the series on Tuesday, eventually departed for an entertaining 13-boundary 91.

Shanaka then took up the reins before he was caught off Willey for 47 in the 45th over, just when it had appeared that the tourists might be able to scramble a total that would have given them something to defend.

England's bowlers smelled blood, however, and Curran completed his first five-wicket haul for his country when he had Karunaratne caught behind to spark a great celebration for the Surrey man on his home ground.

Willey claimed his fourth as Sri Lanka ended on 241/9 -- a battling effort after their early struggles. 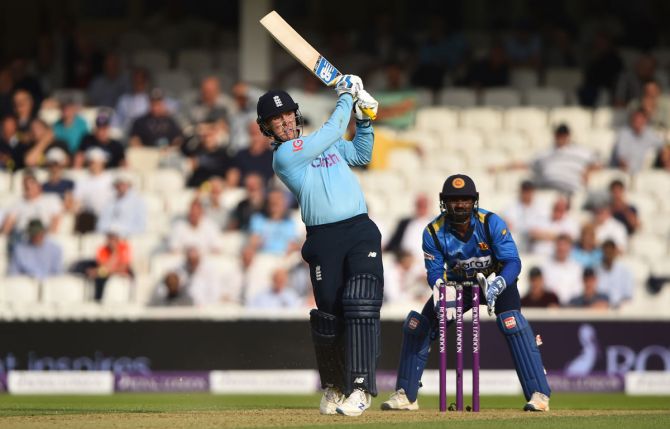 The total was some improvement on the first match when they were all out for 185, which England knocked off in 35 overs after an early wobble.

Sri Lanka needed early wickets again to have any chance but their attack lacked menace as England's prodigious opening duo of Roy and Jonny Bairstow put on an untroubled 71 before the latter played on for 29.

Roy departed via a brilliant, diving Chamika Karunaratne catch for 60 off 52 balls but Root, who top-scored with an unbeaten 79 on Tuesday, and Morgan, delighted to be back in the runs after a dry spell, accumulated at will. 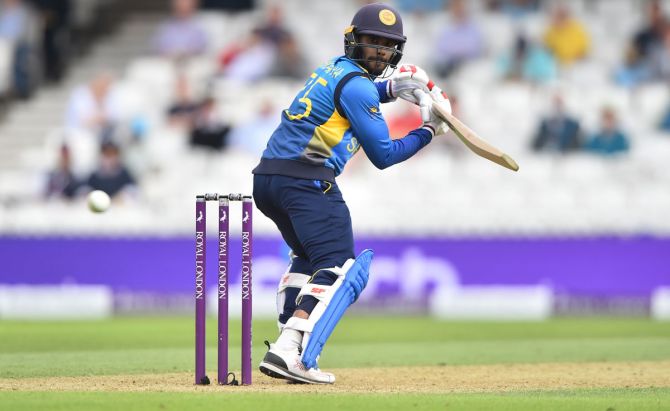 Both reached risk-free half-centuries before putting their foot down and finding the boundary, Morgan finishing with a four as England ended on 244-2.

"It was a good day all round," said Morgan. "We had to sit in and be patient with the bat. As a captain I don't think massively about my batting. Today it was nice to get some time in the middle.

"We'll probably make some more changes in Bristol (for the final match on Sunday) with an eye on the Pakistan series. We are always looking to grow and get better."

Curran was named man of the match.

"It was really special to get my first five-for and to be playing in front of fans as well, it's been great. Recently in these past few games the ball has been swinging which has been a really nice change," he said.

© Copyright 2021 Reuters Limited. All rights reserved. Republication or redistribution of Reuters content, including by framing or similar means, is expressly prohibited without the prior written consent of Reuters. Reuters shall not be liable for any errors or delays in the content, or for any actions taken in reliance thereon.
Related News: Surrey CCC, Eoin Morgan, Sri Lanka, David Willey, Dhananjaya de Silva
COMMENT
Print this article 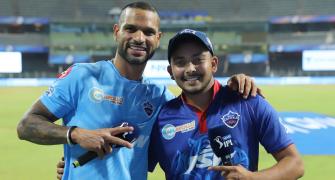 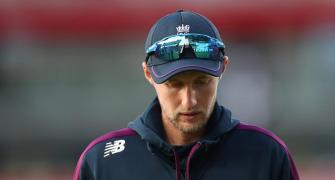 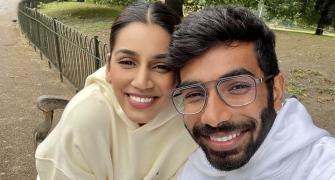 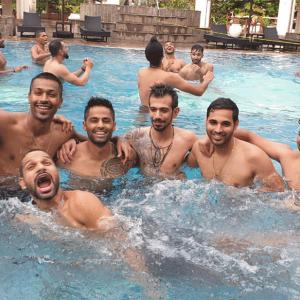