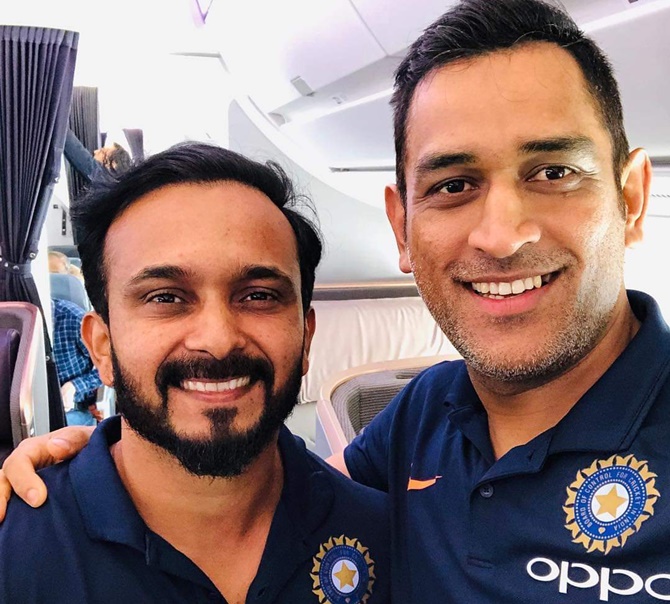 Members of the India One-day international squad, including Mahendra Singh Dhoni and Rohit Sharma, on Monday, left for Australia for the three match series beginning on Saturday.

The players took the flight in the afternoon, a Board of Control for Cricket in India official confirmed.

All-rounder Kedar Jadhav, who is part of the ODI squad, posted pictures with Dhoni and Rohit on social media before departure. "Off to Australia with @msdhoni @ImRo45," tweeted Jadhav.

Rohit, who was also in the Test squad, had flown back to Mumbai for the birth of his child.

India, on Monday, created history by becoming the first Asian team to win a Test series in Australia.

Source: PTI© Copyright 2020 PTI. All rights reserved. Republication or redistribution of PTI content, including by framing or similar means, is expressly prohibited without the prior written consent.
Related News: Rohit Sharma, Mahendra Singh Dhoni, ODI, Board of Control for Cricket in India, Kedar Jadhav
SHARE THIS STORYCOMMENT
Print this article 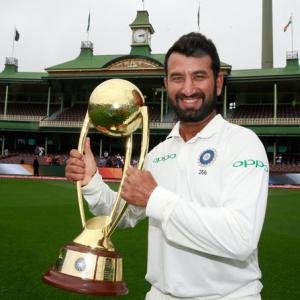 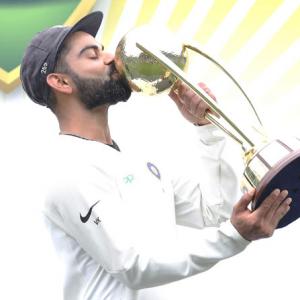