Warne says this Royals player is an 'absolute champion'

'I am surprised that he is not playing all forms of cricket for India.' 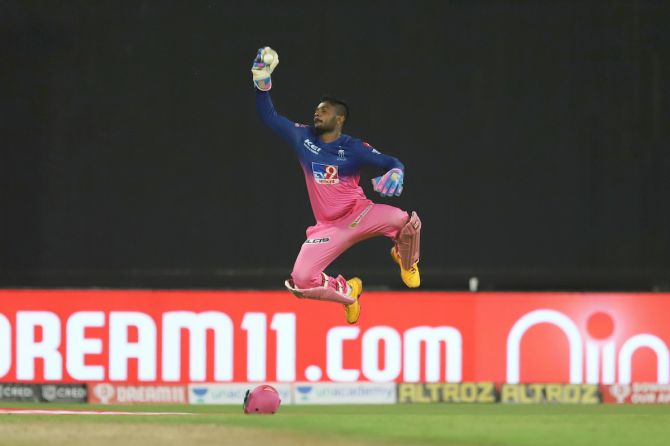 The dashing batsman smashed a 32-ball 74 to power Rajasthan Royals to a 16-run victory over Chennai Super Kings in the Indian Premier League on Tuesday.

Warne praised the 25-year-old player after his exploits.

"Sanju Samson, what a player he is! I have said for a long time and I think Sanju Samson is probably one of the most exciting players I have seen for a long time. I am surprised that he is not playing all forms of cricket for India," said Warne, in an Instagram live session of Rajasthan Royals.

The Australian legend added, "He is that good. He is an absolute champion he is got all the shots, quality, and class.

"So, hopefully, he has a consistent year and helps Rajasthan Royals lift the IPL trophy and I hope to see in him Indian colours in all three forms of cricket."

Against Chennai Super Kings, Samson reached his fifty off just 19 deliveries and won the Man-of-the- Match award for his knock, which helped Rajasthan Royals post a commanding 216 for seven in their allotted 20 overs.

His knock was studded with nine sixes.

In recent times, KL Rahul cemented his place as the number one wicketkeeper-batsman in the Indian team for the limited-overs’ format, pipping Rishabh Pant. 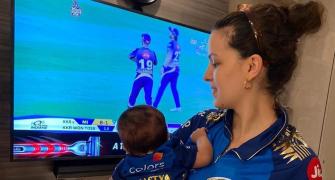 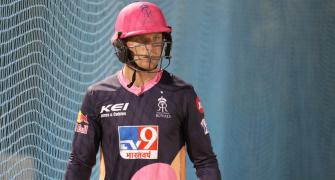 Royals vs KXIP: Another six-hitting match on cards 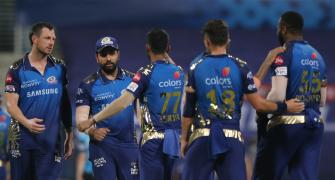 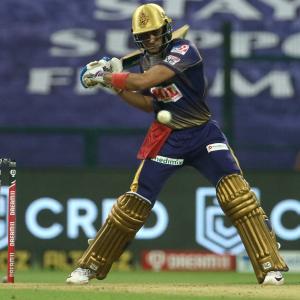 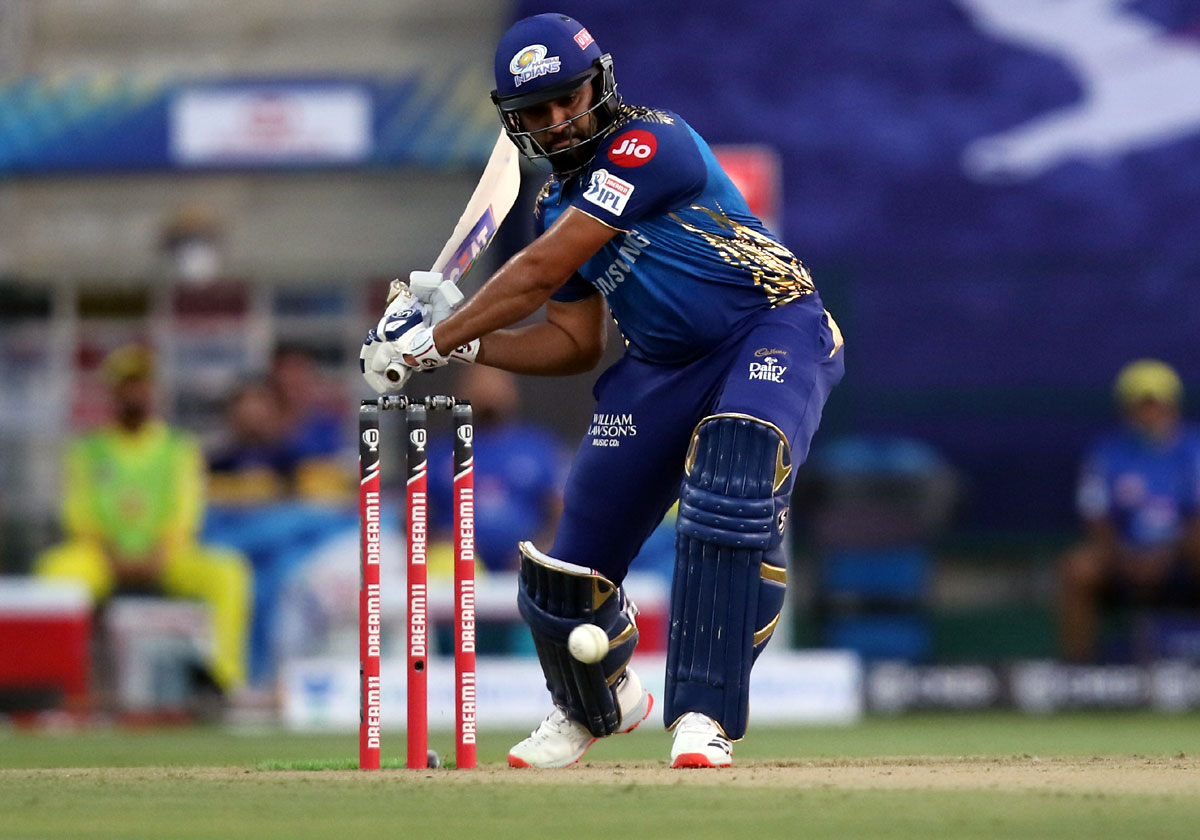