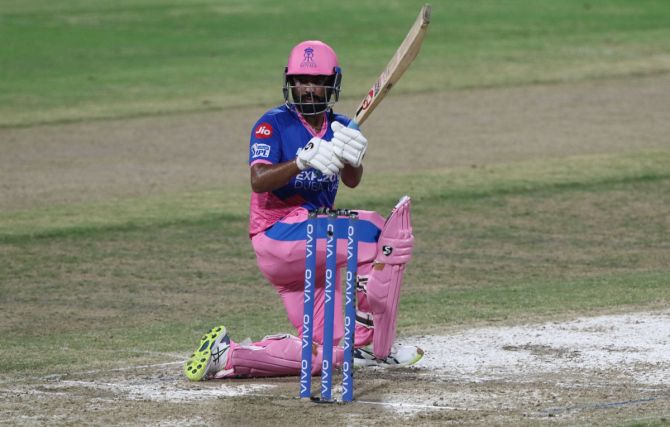 IMAGE: Rahul Tewatia, who played for Rajasthan Royals in the last three seasons, said the role of a lower order batter is very important in T20 cricket. Photograph: BCCI

He has been a one-match wonder in the IPL so far, but all-rounder Rahul Tewatia on Tuesday said he would look to shoulder a lot of responsibility for his new team Gujarat Titans in IPL 2022.

Gujarat Titans make their IPL debut against Lucknow Super Giants on March 28 at the Wankhede stadium in Mumbai.

Tewatia, whose prowess to hit sixes is well-known, was picked up by Gujarat Titans for a whooping Rs 9 crore during the IPL auctions. His ability to score quick runs at the end, while also bowl leg-spin makes him an integral part of any T20 team.

Asked about his role in IPL 2022, Tewatia said,"The role is the same, what is there in the middle-order, from the batting point of view, myself and Hardik (Pandya) are there in the middle, we will need to take a lot of responsibility and also we will be playing in Mumbai, and we will try and stick to the plans while bowling."

Tewatia, who played for Rajasthan Royals in the last three seasons, said the role of a lower order batter is very important in T20 cricket.

"Like you said the role of an all-rounder is important and it is there in every team, the one who bat at 6, 7, 8 their role is very important, that they have less time and more opportunity to make an impact. It is an important role and we can put the team in a good position," said the all-rounder.

"If we bat first, we try to finish well and if we are chasing, we will try and see how we can get over the finish line, and we will prepare accordingly," he added.

Tewatia, whose favourite cricketer is former India swashbuckling all-rounder Yuvraj Singh, is aiming to win the IPL with his new team Gujarat Titans.

"If our franchise wins the trophy in the first year, there will be no bigger thing than it." 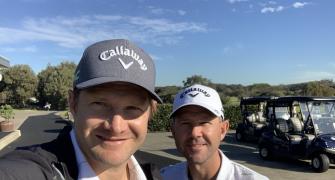 Watson reunites with Ponting at DC as asst. coach 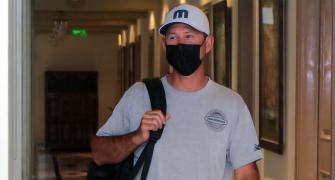 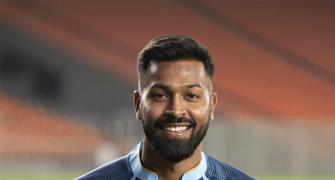 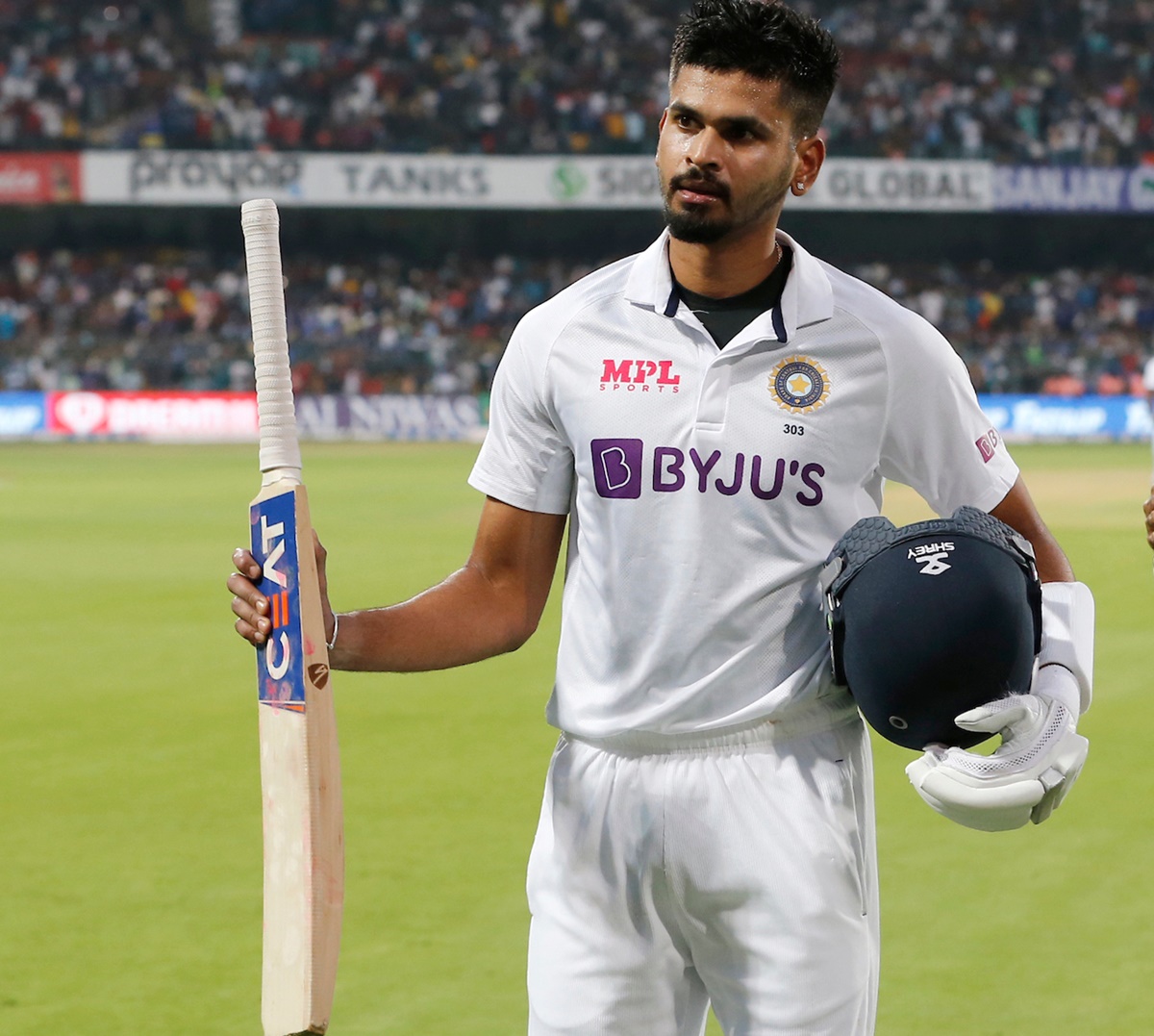 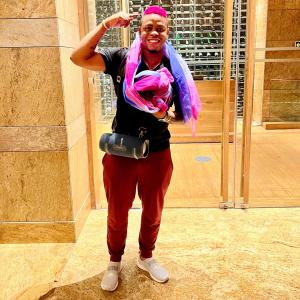