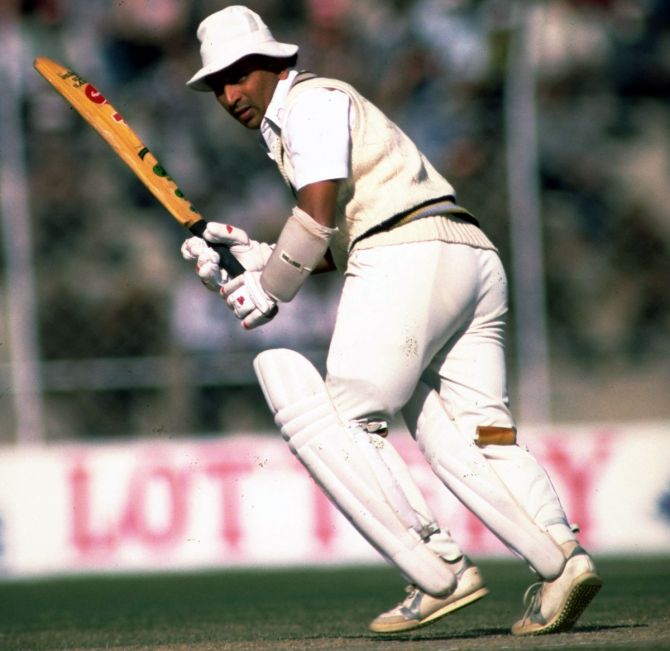 A cap worn by Sunil Gavaskar on India's 1971 tour of England, a signed coaching kit donated by Ravi Shastri are among the cricketing memorabilia that are up for grabs at two of Christie's ongoing online auctions.

The two sales -- The Sir Geoffrey Boycott Collection, and Twenty20 Charity Cricket that went live on October 27, feature items from some of the most famous moments in the game -- from the ‘Botham Ashes' Test at Headingley in 1981, through to the World Cup final in 2019.

One of the "last great collections of cricketing memorabilia left in private hands", the Sir Geoffrey Boycott Collection sale comprises 130 lots chronicling the career of the Yorkshire and England cricketing legend while at the same time representing some of the most iconic cricketers from across the globe.

"The Sir Geoffrey Boycott Collection represents a unique history of one of cricket's greatest ever batsmen and is one of the last significant collections of memorabilia left in private hands.

"This collection showcases a piece of invaluable sporting history which may never be repeated," said Jussi Pylkkanen, Global President, Christie's.

The highlight of the sale is Boycott's 100th 100 Bat which he scored in an Ashes Test against Australia in front of his home supporters at Headingley on August 11, 1977, becoming the first player to ever achieve such a feat in a Test Match.

A 'Framed Shirt' belonging to Michael Holding, who dismissed Boycott for a duck in a Test match in Bridgetown (March 14, 1981) is also part of the sale.

During that match, Boycott became the recipient of what is often considered the fastest and fiercest over in Test history, delivered by Holding.

Unique in the Sir Geoffrey Boycott Collection is a cap worn by Sunil Gavaskar on India's 1971 tour of England.

"Indian cricket fans are widely acknowledged around the world as the most passionate of all cricket fans and with this in mind we are sure that Indian collectors will be at the forefront of those wishing to bid for a piece of cricketing history in both sales," Pylkkanen said.

Christie's other sale -- the Twenty20 Charity Cricket Auction includes items from iconic moments in cricket history, celebrating the careers and accomplishments of the greatest cricketers from across the globe.

"This philanthropic auction traverses the cricketing world, from England to India via Australia and Sri Lanka, raising money for more than a dozen different charities across the globe," the auction house said in a statement.

In addition to historic items, the sale includes unique, personal mementos such as a bat signed by Rachel Heyhoe-Flint, one of the most decorated female cricketers, made from a willow tree in her garden and objects from David Gower, Jacques Kallis, Kapil Dev and many others.

The two top lots from the sale are the ball with which Muralitharan took his 503rd and record One Day International wicket (Gautam Gambhir in Colombo in 2009) and two match-worn Mahela Jayawardene World Cup final shirts (from 2011 when Sri Lanka lost to India in Mumbai and 2014 where they beat India in the T20 World Cup).

According to Pylkkanen, the two cricket sales feature a number of lots that "appeal directly to Indian collectors".

In the Twenty20 charity sale, Kapil Dev has donated a unique artwork which he created with renowned artist Ranbir Kaleka, depicting India's famous win in the 1983 World Cup Final at Lord's.

"This would be a truly exceptional piece in any collection," Pylkkanen said.

With several lots beginning at "more accessible estimates", the art dealer said he believed both the sales would attract cricket fans globally.

"You do not have to be an avid cricket fan to understand the significance of these lots and their place in sporting history.

"The sales are both truly global and appeal to cricket supporters from around the world and to those who are collectors and cricket fans alike," he said.

The sales will continue till November 16. 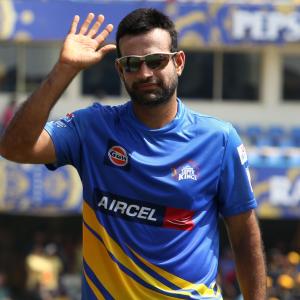 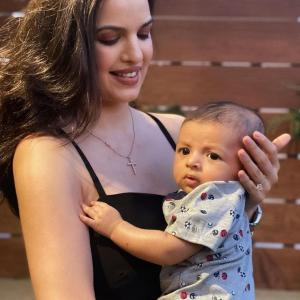