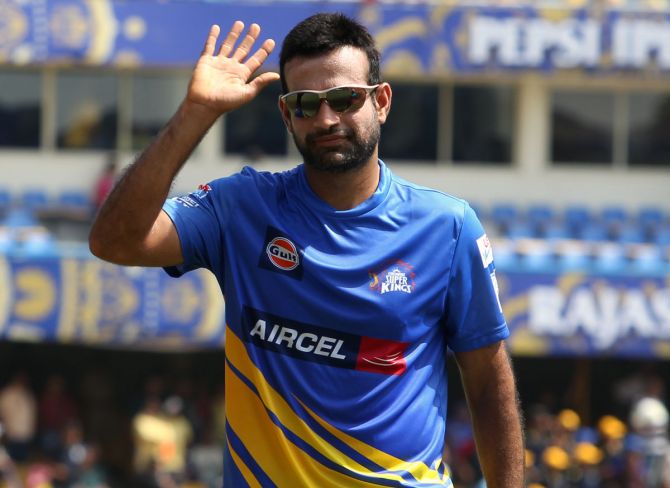 Former India pacer Irfan Pathan on Sunday said he will play in the Lanka Premier League for Kandy Tuskers franchise.

The 36-year-old Pathan, who retired from all forms of cricket earlier this year after playing 29 Tests, 120 ODIs and 24 T20Is, said he was looking forward to the T20 tournament.

"I am extremely excited to be part of the Kandy franchisee in LPL. We have some exciting names in the team and I am looking forward for the experience,” the Baroda-based Pathan was quoted as saying in a statement issued by LPL.

Kandy franchise owner Sohail Khan said, "Irfan's inclusion will not only add to the firepower of the squad but his experience will be a huge asset to the team."

In the LPL, five franchisee teams, named after Colombo, Kandy, Galle, Dambulla and Jaffna, will compete in 23 matches over a 15-day period for the title. Colombo will take on Dambulla in the opening match in Hambantota on November 21. The final will be played on December 13 with December 14 as a reserve day. 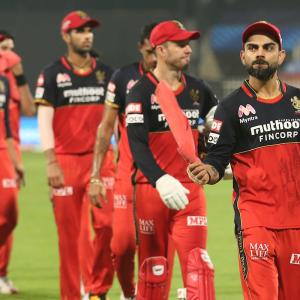