'You have to come up with plans to give yourself every opportunity to be successful in all conditions.' 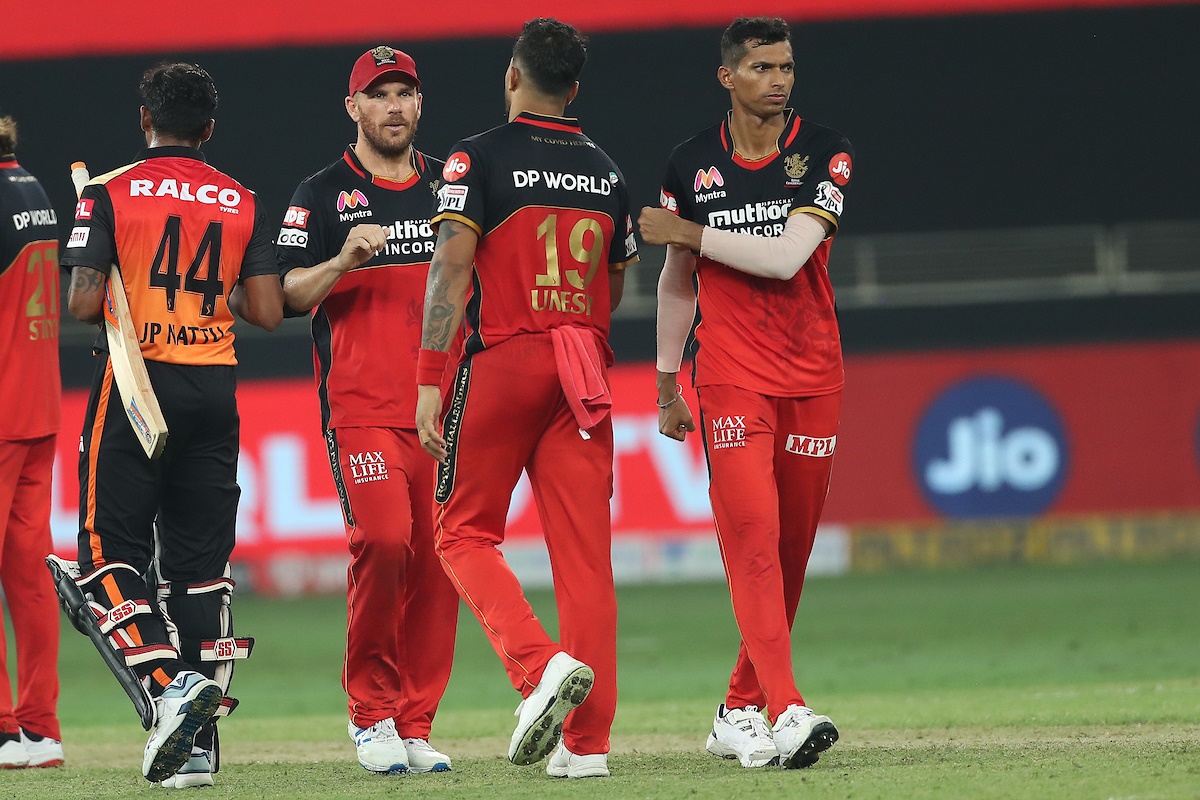 The first week of the Indian Premier League has already shown that dew will play a major role in the tournament and will only gain more significance as the pitches get slower, says Australia’s limited-overs skipper and Royal Challengers Bangalore opener Aaron Finch.

The teams are expectedly preferring to chase after winning the toss with pitch getting easier in the second half, and a wet ball making life tougher for the bowlers.

"The dew will play a big part in the tournament. The last three games, the game at Sharjah (on Tuesday) and our game here (in Dubai), there was more dew than expected," said Finch, who is playing in the IPL after two seasons, having missed last year's edition to prepare for the ODI World Cup.

"I think as the games go on and there will be lots of games played over and over on the same wickets, the wickets will get slower and the dew factor will become even more.

"You still have play at our best. You can't use that as an excuse. If you happen to bat first on a slow wicket, you have to adjust to that and come up with plans to give yourself every opportunity to be successful in all conditions."

The totals are expected to get lower as the event progresses, but Finch said it is still early days to predict that.

"It is hard to say. There have been handful of games so far and they (Dubai, Abu Dhabi and Sharjah) are totally different surfaces. It is just going to be a case of adjusting as quickly as possible."

Asked about countering slow and dry pitches, the 33-year-old said: "It is game to game. When the dew comes, they turn into nice wickets. You can't set up one particular style of play.

"The first match here (Delhi Capitals vs Kings XI Punjab)… the ball bounced, seamed around. You got to be flexible for every match." Young Australian wicketkeeper-batsman Josh Philippe secured a deal with the RCB following his impressive run as an opener in the Big Bash League. However, he played in the middle-order against SunRisers and Finch said the 23-year-old is capable of performing in any position.

"He is someone who has got so much talent. He can play a number of roles. We have seen how successful he can be at the top of the order (in Big Bash). He has got a lot of talent, lot of skill. If he is given enough time, he will start to develop into his (current role) beautifully," said Finch.

Having arrived in Dubai from the UK where he captained Australia in three T20s and as many ODIs, Finch is enjoying the leadership burden off his shoulders.

"It is really great to be able to just worry about playing. Obviously, we have team meetings and I am still heavily a part of them. But just to be able to play the game and not captain for a few games feels nice."

He also said that it is nice to play alongside Kohli and not against him.

"I have always had huge amount of respect for how he goes about his game. He is obviously very aggressive on the field and his body language is fantastic.

"Playing against him is a great challenge, you have to be committed 100 percent. He has had the better of us a lot of times, so, it is nice to be playing alongside him for once."

The half-century from his 20-year-old opening partner Devdutt Padikkal on debut left Finch hugely impressed. For the better part of their 90-run stand, Finch was playing the supporting role.

"I wasn't surprised at all (with his performance on debut). Having seen his playing footage before, he is an aggressive opening batsman and has done really well at the U-19 and domestic cricket," he added. SEE: Burj Khalifa lights up for KKR vs MI clash 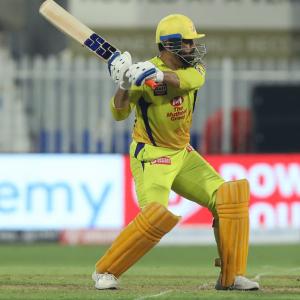 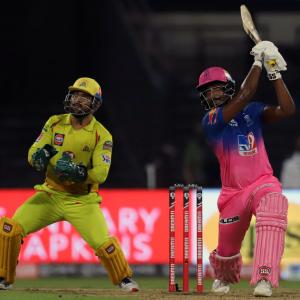