IMAGE: Chetan Sakariya’s father was reportedly on the ventilator after his health deteriorated. Photograph: BCCI/IPL

Young Saurashtra pacer Chetan Sakariya's father Kanjibhai Sakariya died due to COVID-19 at a hospital in Bhavnagar on Sunday.

He was 42 and was battling the infection for the past few days.

"...Saurashtra Cricket Association conveys heartfelt condolences to Chetan and prays to the Almighty to give enough strength to everyone in his family to bear the loss and grant eternal peace to the departed noble soul," the cricket body said in a brief statement.

The 22-year-old Chetan played for the Rajasthan Royals in this year's IPL, which was indefinitely suspended due to the outbreak of COVID-19 cases in its bio-bubble on May 4.

Chetan, a left-arm pacer, has played 15 first class matches for Saurashtra, in which he has picked 41 wickets.

"It pains us so much to confirm that Mr Kanjibhai Sakariya lost his battle with COVID-19 earlier today. We're in touch with Chetan and will provide all possible support to him and his family in this difficult time," the franchhise tweeted. 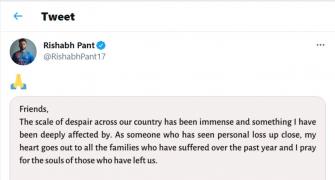 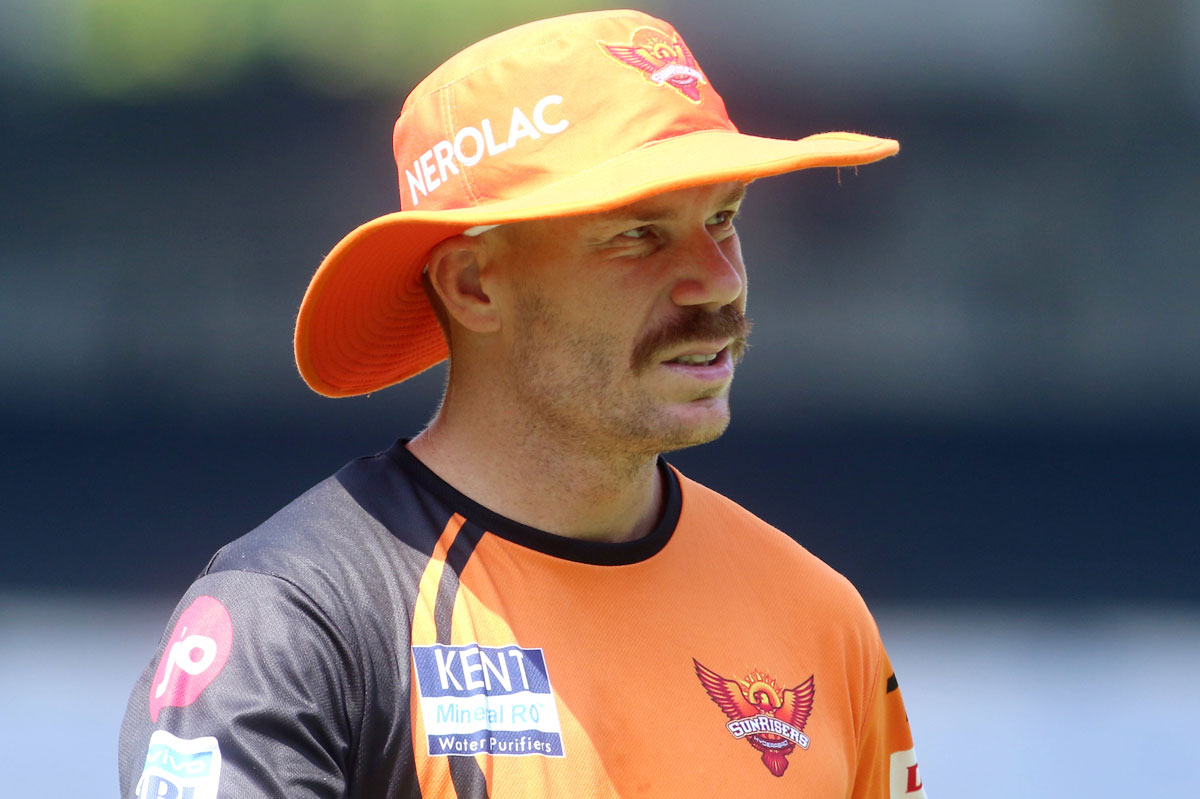 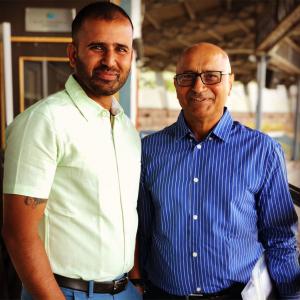